The Djinn: David Charbonier and Justin Powell On Turning Limited Resources Into A Terrifying Horror Flick 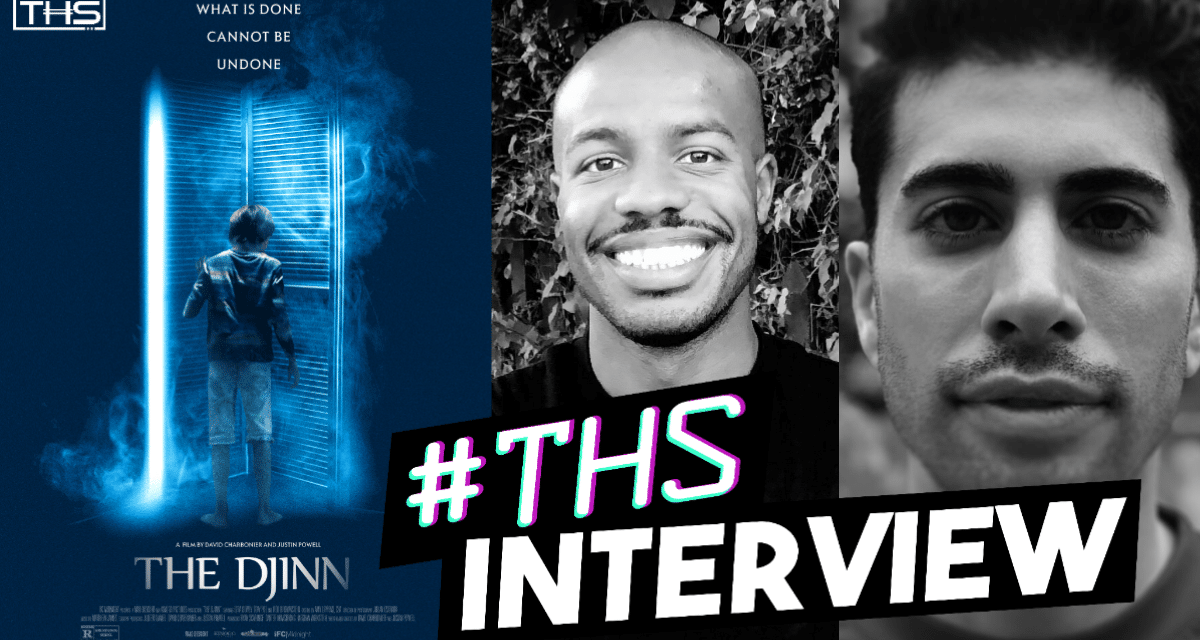 Filmmakers David Charbonier and Justin Powell have crafted a low budget horror gem with The Djinn.

In the feature, a mute boy (Dylan, played by Ezra Dewey) finds himself trapped in his apartment with a sinister monster when he makes a wish to fulfill his heart’s greatest desire.

We sat down with Charbonier and Powell to discuss the inspiration behind The Djinn and the challenges of making a top-notch horror film with limited resources.

Q: How did you come up with the idea for The Djinn?

Justin Powell: We actually had another movie that was supposed to be a go in 2018. That got pushed to the following year. And we decided we’re going to make a movie this year, period. So we scraped together the limited resources that we had. We knew we had already found this really great kid in the audition process for The Boy Behind the Door, that was Ezra [Dewey]. We also had access to an apartment that we were going to lose in like the next month, month and a half. So thought, okay, can we form a story around these two elements? We literally backed into everything and created a story with those two things in mind. Everything else grew out of that.

Q: So did you film the movie in just that month you had the apartment?

David Charbonier: We shot it in 12 days. It was pretty intense.

Q: A lot of horror movies take place in houses, but having one set entirely in an apartment feels scarier somehow. Why do you think that is?

Charbonier: Initially we were worried, would that space be able to sustain people’s attention for the duration of the movie? But it does feel really appropriate. I’ve been living in an apartment for years, and most people don’t live in those beautiful two-story tudor houses that are usually in horror movies. Apartment life feels more normal. So that was a happy surprise that came out of our limitations, that we could have a location that was maybe a little more reflective of what most people experience.

Q: After you found your setting, there were plenty of supernatural entities you could choose to reign terror on Dylan. How did you land on the Djinn?

Powell: Once we realized we wanted Dylan to be mute, everything kind of came out of a story perspective. When we figured out his traumatic backstory we realized, realistically, he probably wants to undo something about himself, perceiving it as a shortcoming. We kind of already knew about the Djinn from Wishmaster and Aladdin, but we did some more research and realized there’s so much depth to this entity that really hasn’t been explored yet. It seemed like the correct sinister presence to have attacking this child, the perfect antagonist for our young hero.

Q: Because Dylan is mute, there’s very little dialogue in The Djinn. What are some of the challenges of telling a story without dialogue?

Charbonier: I feel Justin and I like to consider ourselves very visual storytellers. Film is a visual medium. So for us, in our stories, we do try to convey things while really restricting ourselves with how much is said. Showing over telling. So making a film without much dialogue wasn’t that difficult for us, because we’re more visually inclined anyways.

Powell: In general, we’re just very visual storytellers. Even in our other film The Boy Behind the Door, the kids aren’t mute, but we still have very minimal dialogue in that. We love creating atmospheric tension.

Q: Ok, so no dialogue, no problem. What about the challenges of filming in the apartment?

Powell: I think for us in a lot of ways, this was a pretty freeing experience since we got to control everything ourselves. But yeah, the biggest challenge was just the logistics of being in such a small space. Like, where do you put the equipment? We have these shots that float throughout the entire apartment, in one take – where do you put the crew?

Charbonier: There were a lot of moments when people would just have to sort of congregate outside, where we could really only have the camera operator in the apartment for the whole scene.

Q: The Djinn is a testament to how you can make a great horror film with limited resources. But if you had a blockbuster film budget, how would the movie be different?

Charbonier: The structure would be very similar. I would have liked maybe a slightly bigger location, just so that it could breathe a little bit more. We could build certain sequences a little bit differently. A bigger budget just trickles down and can kind of improve everything if you’re thoughtful about how you’re using it. We could have had more fun with visual effects and makeup. We would have liked to see the Djinn in his true form a bit more. But overall we’re happy with how it turned out.

Powell: It’s tricky because the limited resources really informed what the story is in a large way. So while structurally, we would have always wanted to created this contained, high tension piece, a lot of how we accomplished that in The Djinn comes directly from those limitations. It forced us to get creative in an interesting way.

The Djinn premieres in select theaters and on VOD May 14. You can find our review of the film here.

THS Fright-A-Thon: All The Spooky Content Coming to Netflix in October 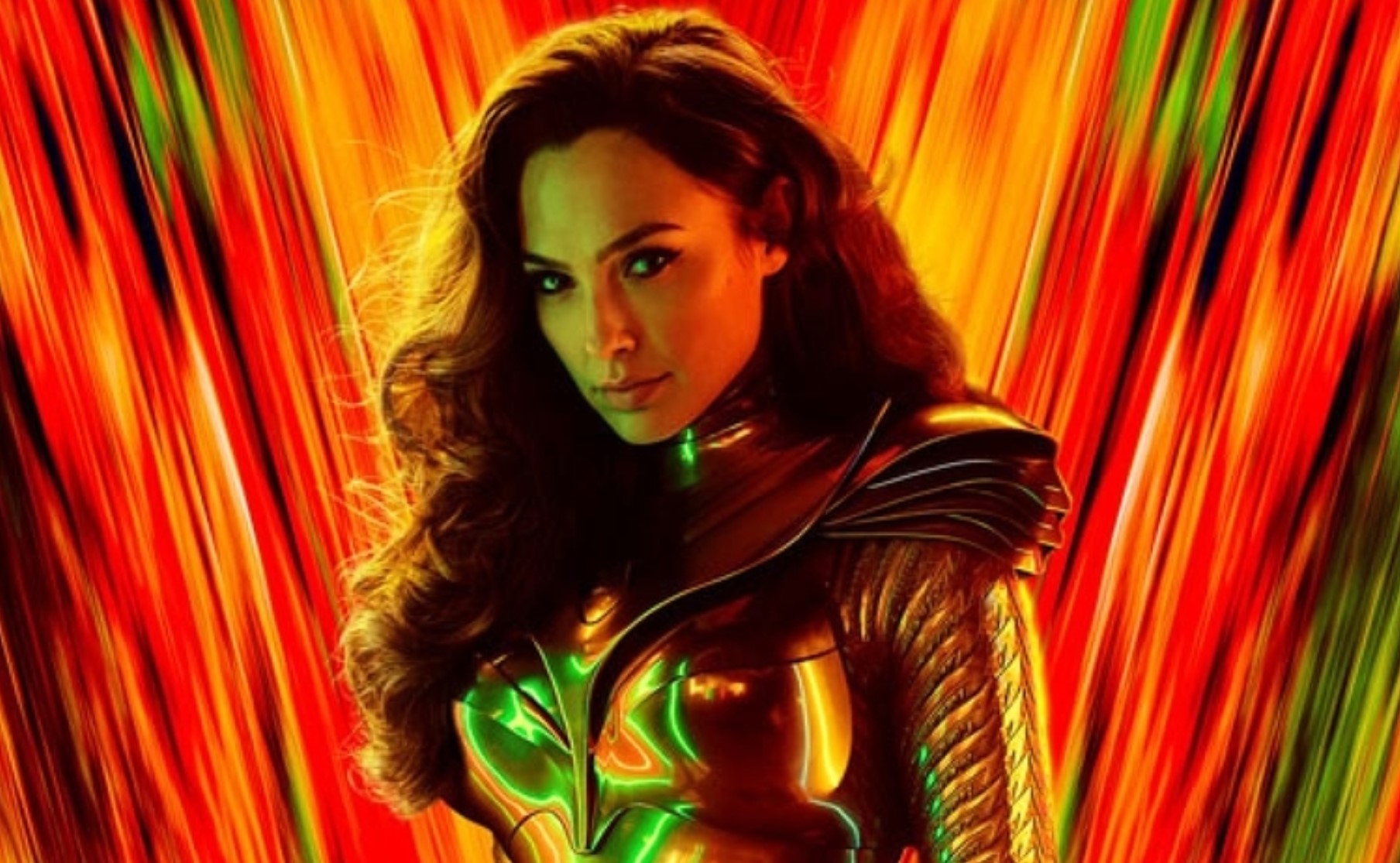 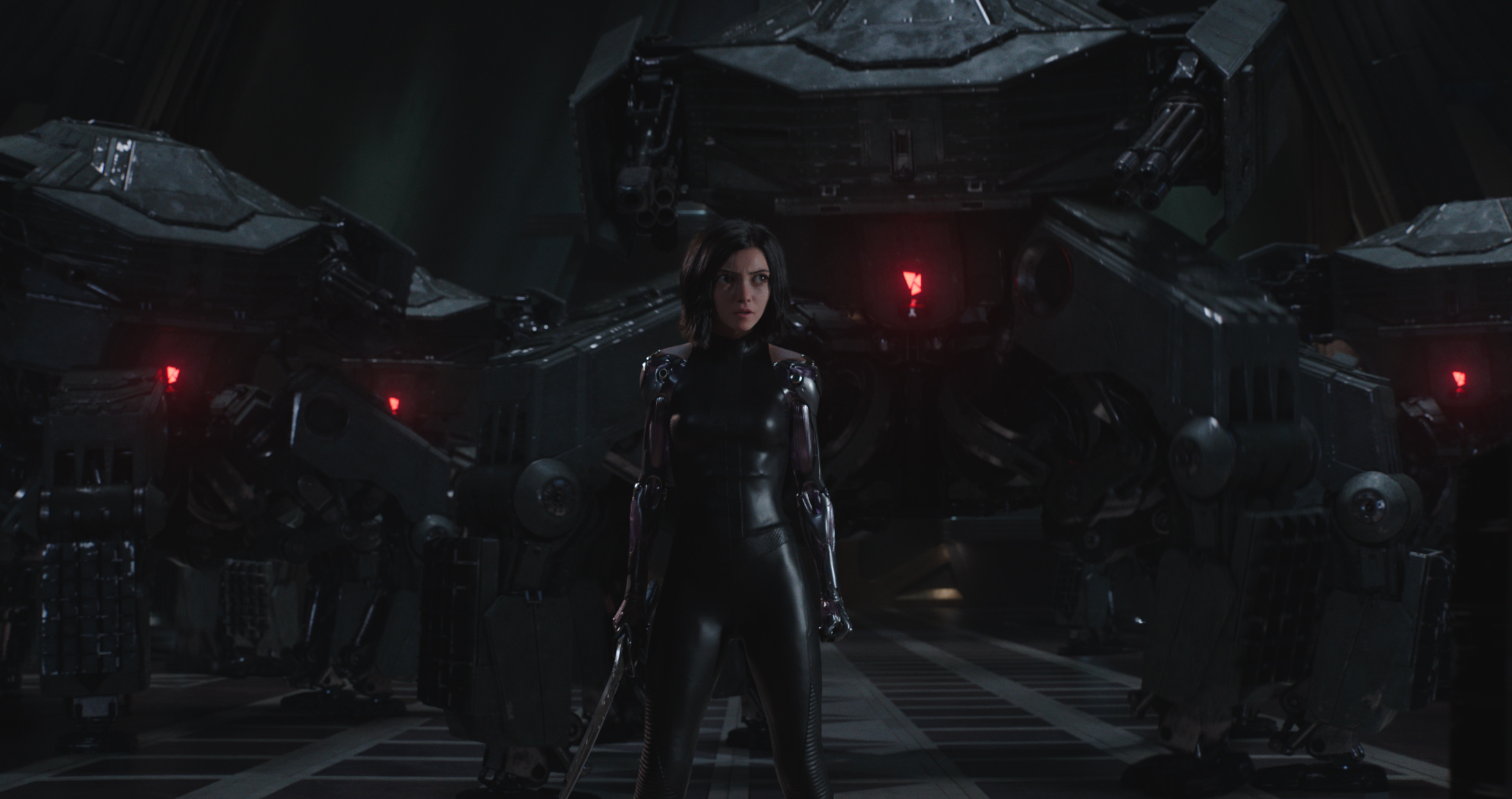