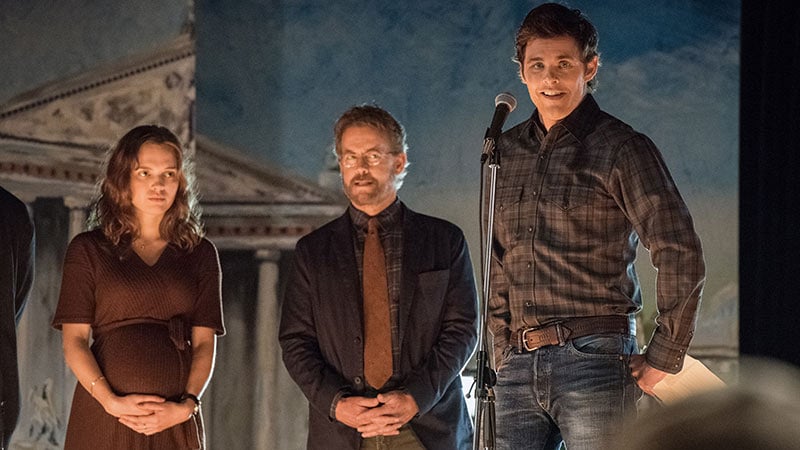 This week’s episode of The Stand deals with disguises.  The disguises we take on to hide and the ones we take on to protect others.  In “House of the Dead,” we focus on the five main committee members.  We watch the committee in their official role, and we flashback to follow the more dangerous aspects of their journey to Boulder.

Up until now we’ve mostly seen Harold (Owen Teague) as a lovesick boy that wears his emotions on his sleeve.  This episode we follow his transformation from that into someone who outwardly only shows a mask.  On the flip side of the spectrum, we follow the story of the committee members’ transformation from people in search of Mother Abagail (Whoopi Goldberg) to people willing to sacrifice people in search of answers.

Harold, lovesick and eager to confess his feelings to Frannie (Odessa Young), is overwhelmed one night by a roadside fire.  When Harold attempts to kiss Frannie, she firmly rebuffs him.  Harold tells Frannie that he had loved her since he first met her when he was a child.  Frannie sternly warns Harold that she will never reciprocate his feelings.  With a clear line drawn, Harold retreats to his side of the fire.  The damage is done.  From that moment, any humanity left in Harold is replaced with a thirst for revenge.  The only emotion will show to the world is Mr. Happy-go-lucky, because passing as human is a necessary disguise for Harold to infiltrate Boulder.

With a return to friendship for Frannie and Harold, they continue their cross country journey.  When Frannie and Harold stop to clear the roadway of a truck, the driver holds them at gunpoint.  In the deadly confrontation, Harold is brutalized like he was back in his hometown by bullies.  It is the surprise appearance of Stu (James Marsters) and Glen (Greg Kinnear) that distracts the assailant long enough for fellow captive Dayna Jurgens (Natalie Martinez) to dispatch the trucker.  Harold can only watch helplessly as it plays out.

In camp that night, Stu and Glen pitch Frannie, Dayna, and Harold on the idea of traveling to Boulder to see Mother Abagail.  Frannie is surprised that someone else had shared her dream.  Harold appears to have only dreamed of the dark man recently, which is a clear indication that Harold has chosen his side.  Randall Flagg certainly loves a good old fashioned grudge, and Harold has a big one against Stu.

While everyone sleeps, Stu chats with Frannie by the fire.  Stu confesses that he dreams of the dark man, but Flagg only appears in disguise as a wolf.  When Frannie tells Stu about her pregnancy, their connection is clear, even too Harold who can hear them through the windows of the school bus.  Harold’s imagined slight by Stu back at the junkyard is now full blown hate.  Though Frannie may have assured Harold that she was not interested in Stu, Harold is observant enough to see the tide has changed since she first told him that.  Is the wolf in Stu’s dream Flagg?  Or is it a warning about Harold’s disguise as a sheep in the flock?

In some moments Harold’s facade drops around people, but he usually makes an overenthusiastic effort to portray the idea that he is there to lend a hand.  Harold doesn’t smile with his eyes.  Only Frannie seems to sense it though.  Once in Boulder, Nadine goes to Harold on Flagg’s orders.  Without much pretense, Nadine tells Harold that she is there to serve almost all his needs.  Nadine is careful to note that she may be a fellow virgin, but the actual act is reserved for Flagg.  By the time that Nadine tells Harold that she knows he wants to kill Stu, Harold does not need to put on a disguise.  Nor does Nadine.  Nadine knows what Harold is about, and she wants in.

The Boulder committee has several discussions about disguises in this episode.  What is the best course of action when dealing with a force like Randall Flagg?  Do you tell the citizens what you think happened with the refugee from Vegas?  Or do you put only the thinnest layer of frosting on the cake?  Glen nominates Stu and his awe shucks persona to be honest with the town, but give as little information as possible.  Stu doesn’t wear a disguise because he is what he is.  Glen knows this.  Glen makes the choice because he believes the best way to serve the public is to be honest.  Or at least appear to be telling the whole truth.

This episode we also kickstart the spy storylinefrom the book. Worried after the Vegas escapee last episode had delivered his message of crucifixtion and black-eyed tidings, the group decides to proactively gather intel.  Mother Abagail is opposed to the idea, so the committee of five take matters into their own hands.

The committee chooses three residents they believe will cause little suspicion in the Las Vegas community, and would therefore be effective agents.  The first is Dayna.  After the confrontation with the trucker, Frannie is sure Dayna can handle herself.  Dayna is very clear-eyed about the dangers of the mission and the need for it. However, Dayna is tough, and she knows exactly what disguise to wear.  The second spy is an older woman, Judge Harris (Gabrielle Rose). The committee chooses the judge for both her age and her intelligence.  As an older woman, Judge Harris would also be able to blend in without being seen as a threat.

The final choice is the most debated among the committee.  Glen suggests that Tom Cullen is the best candidate because Flagg would never believe the Colorado encampment would send a developmentally disabled person on such a dangerous journey alone.  “Who are we to say what [Tom] is capable of?” Glen says.  “Tom will surprise you,” Nick agrees.

The flashbacks this episode work better here than the last episode.  Nick thinks back to how he and Tom had handled a dangerous confrontation on their trip to Boulder.  After a narrow escape from a horrible woman named Julie Lawry (Katherine McNamara), Nick and Tom are the first to reach Mother Abagail in her nursing home.  This serves as an example of how Nick believes that Tom is up to the task of going on a spy mission.  Additionally, the way they sprinkled in committee discussions between the flashbacks, worked well here too.  Each moment supported the next, and it felt less disjointed than the last episode.

There are some genuinely exciting moments in this episode.  We also understand a little better how Stu and Frannie had grown so close on the way to Boulder.  The seduction of Harold Lauder is always a bit uncomfortable, but I think Amber Heard’s portrayal of Nadine here was spot on.  Nadine makes her allegiance and her offer clear, and her eye-rolls are so much more honest than any pretend interest in Harold would have been.

Miss the last episode? You can read past reviews here. Let us know what you think of this week’s episode! 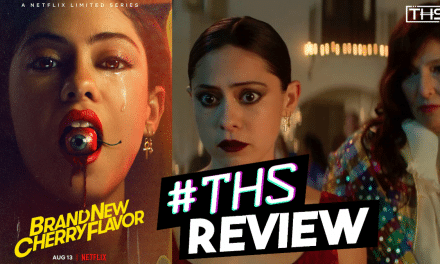 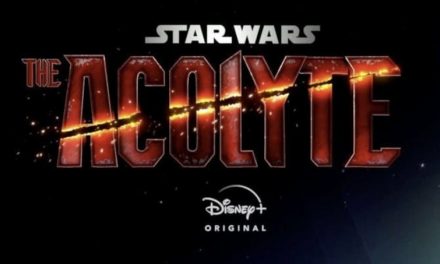 Star Wars: ‘The Acolyte’ Will Take Place 100 Years Before ‘The Phantom Menace’ 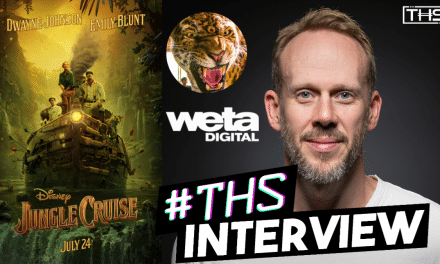 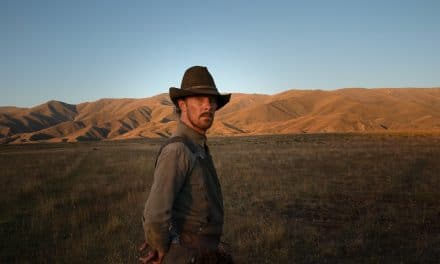 Benedict Cumberbatch Terrorizes In New Western, The Power Of The Dog [Trailer]