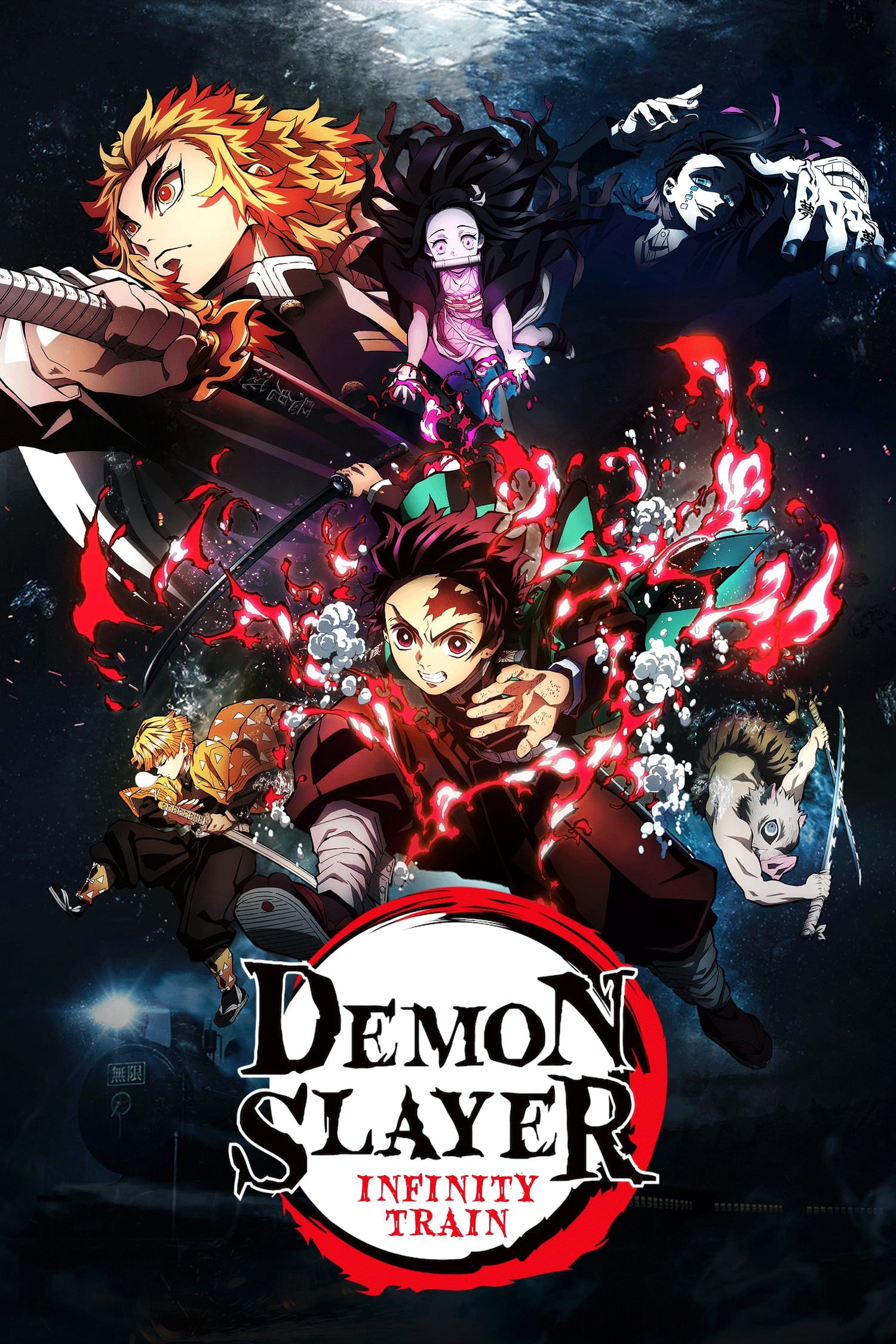 Demon Slayer: Mugen Train has slain Your Name in the box office. Now, the anime film for the hit Demon Slayer: Kimetsu no Yaiba series threatens to bring down Spirited Away for the coveted title of “highest-grossing anime film”.

To date, Demon Slayer: Mugen Train has grossed a total of $362.6 million USD worldwide. Although “worldwide” is a bit of a misnomer at this point. The film has only released in Japan, Taiwan, Hong Kong, Vietnam, and Singapore so far. However, the fact that the anime film has only released in those countries, and yet it’s still on the list of highest-grossing anime films of all time should tell you a lot about how much money it’s making.

I’ll bet that once Demon Slayer: Mugen Train finally reaches the US and Europe, Spirited Away will just have to settle for second place for the rest of time. Heck, it’s already done that in Japan (¥31.68 billion JPY vs. Mugen Train‘s ¥34.67 billion JPY. Now we’re just waiting for the rest of the world to catch up.

Demon Slayer: To Infinity and Beyond!

Spirited Away has grossed a total of $383.4 million USD total worldwide. The recent increase is due to an equally-as-recent theatrical rerelease, keeping Chihiro’s magical adventure in top place. Except, the margin is still pretty slim. Mugen Train‘s $362.6 million USD vs. Spirited Away‘s $383.4 million USD is a difference of only $20.8 million USD. It’s a gap that could be closed at any time really. Just like how the gap closed for Your Name.

Kimi no Na Wa, or Your Name for us English-speakers, has grossed a grand total of $358.3 million USD. Demon Slayer: Mugen Train just managed to beat Your Name by $4.3 million USD, toppling it down to third place. I don’t know about you, but if there’s an anime film that’s beaten Your Name in the box offices and is threatening Spirited Away, this will be my reaction once those licensors have brought it over to the US:

Demon Slayer: Mugen Train has toppled Your Name from its perch on the list of “highest-grossing anime films“, and now threatens to do the same to Spirited Away. Tanjiro and co. must’ve been seriously doing some epic breathing during the film for that to happen. It’s only building up the hype for when the film finally makes it outside Asia. Seriously, Aniplex, we’re waiting.

First Look at Anna and Elsa in ‘FROZEN 2’ Leaked Image 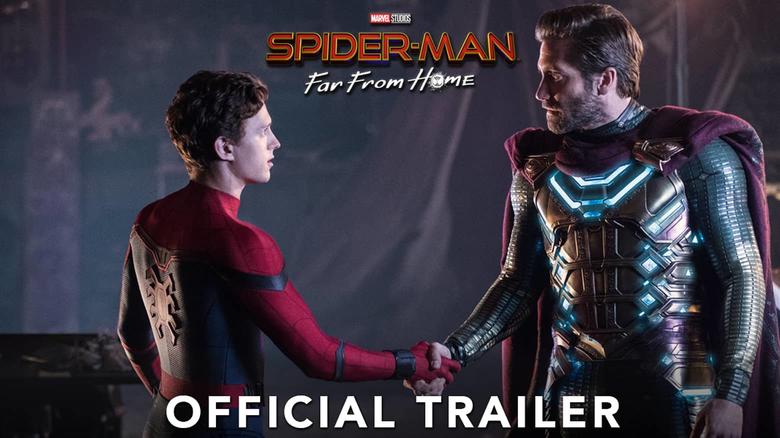 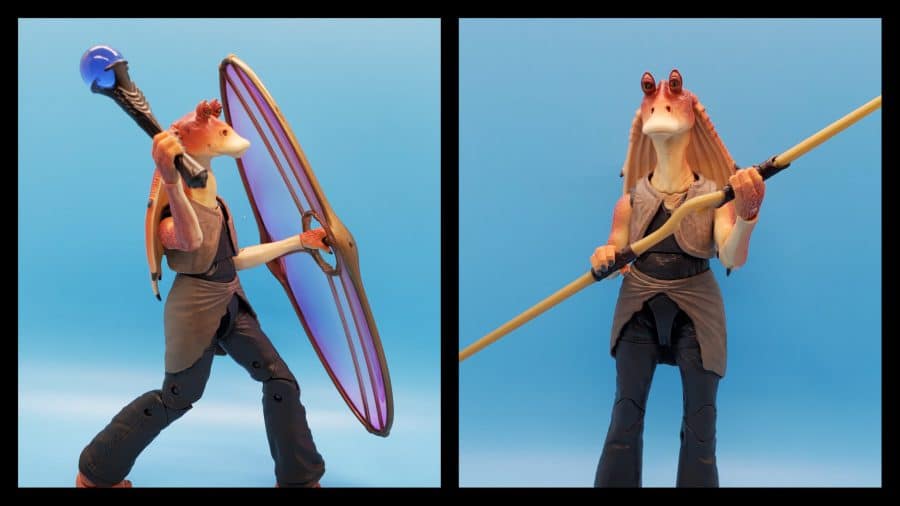 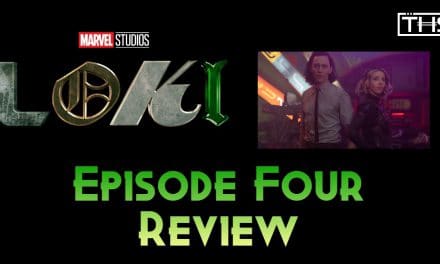