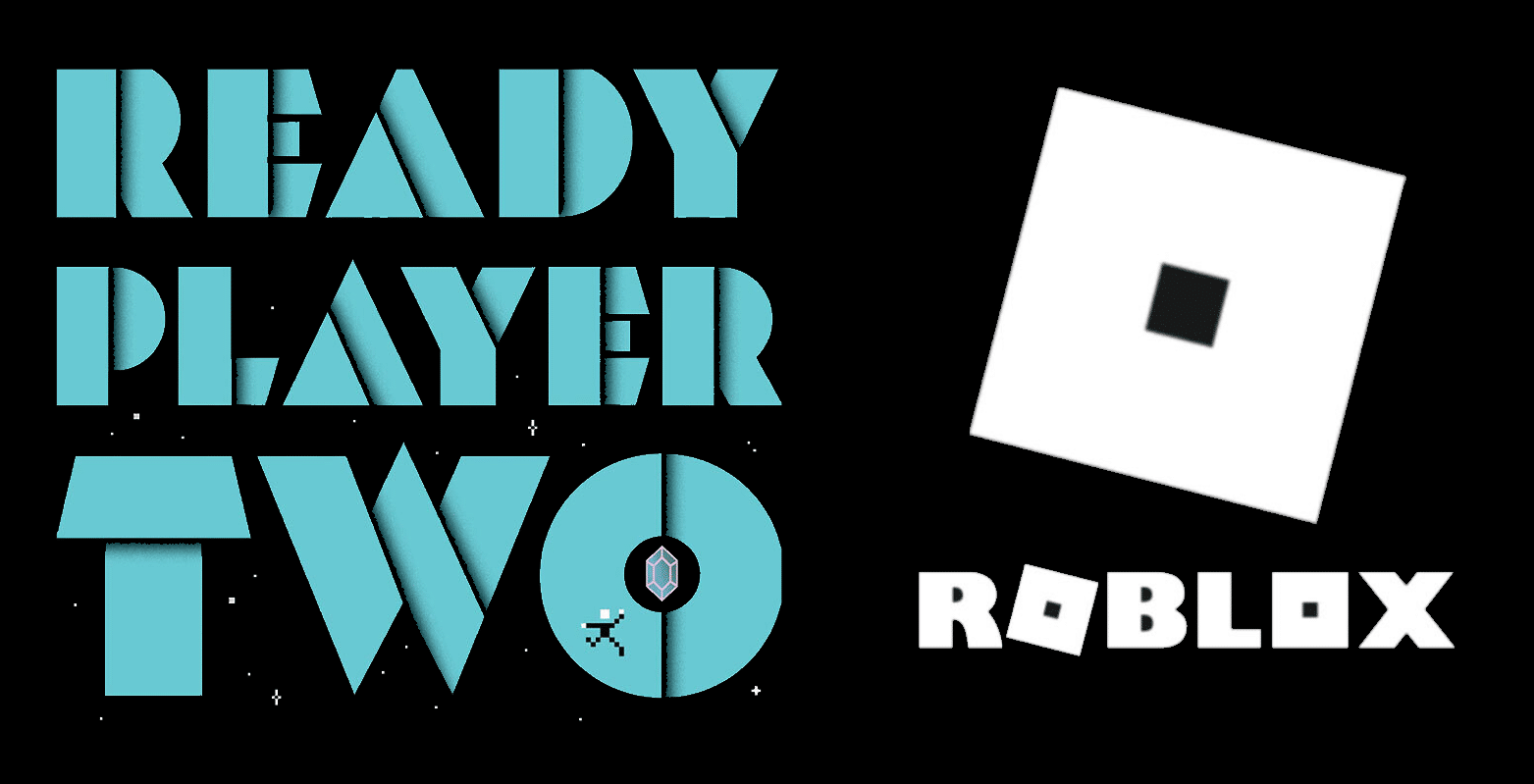 It’s not exactly the same as entering the Oasis, but we’ll take it. Ready Player Two has partnered with Roblox for a special virtual event.

The sequel to the novel Ready Player One launches tomorrow in the US and UK. To honor the release, Roblox will host a virtual scavenger hunt inside the game platform. Players who complete the treasure hunt across seven different experiences can earn special Ready Player Two themed rewards.

The event officially kicks off December 1 at 10am PST. And if you’re serious about grabbing the prizes, you’ll want to tune in at kickoff. Author Ernest Cline and Roblox founder/CEO Dave Baszucki will open the treasure hunt with a virtual Q&A. They’re expected to drop some clues about navigating the hunt. (If this is sounding a little Halliday-like, you can be sure that’s intentional.)

Back in 2018, Roblox hosted a similar event timed to the debut of the feature adaptation of Ready Player One. Roblox expects the Ready Player Two event to be even bigger.

“The event we did on Roblox in 2018 for the Ready Player One movie had over 13 million people participate,” said Buaszucki. “I think it’s fair to say this is going to be even bigger.”

Free Ready Player Two merchandise will be available to everyone who visits the platform. But of course, there’s also a competition element. Some prizes will only be available to a select number of players.

So, will you take to the Roblox Oasis on December 1? Let us know in the comments. 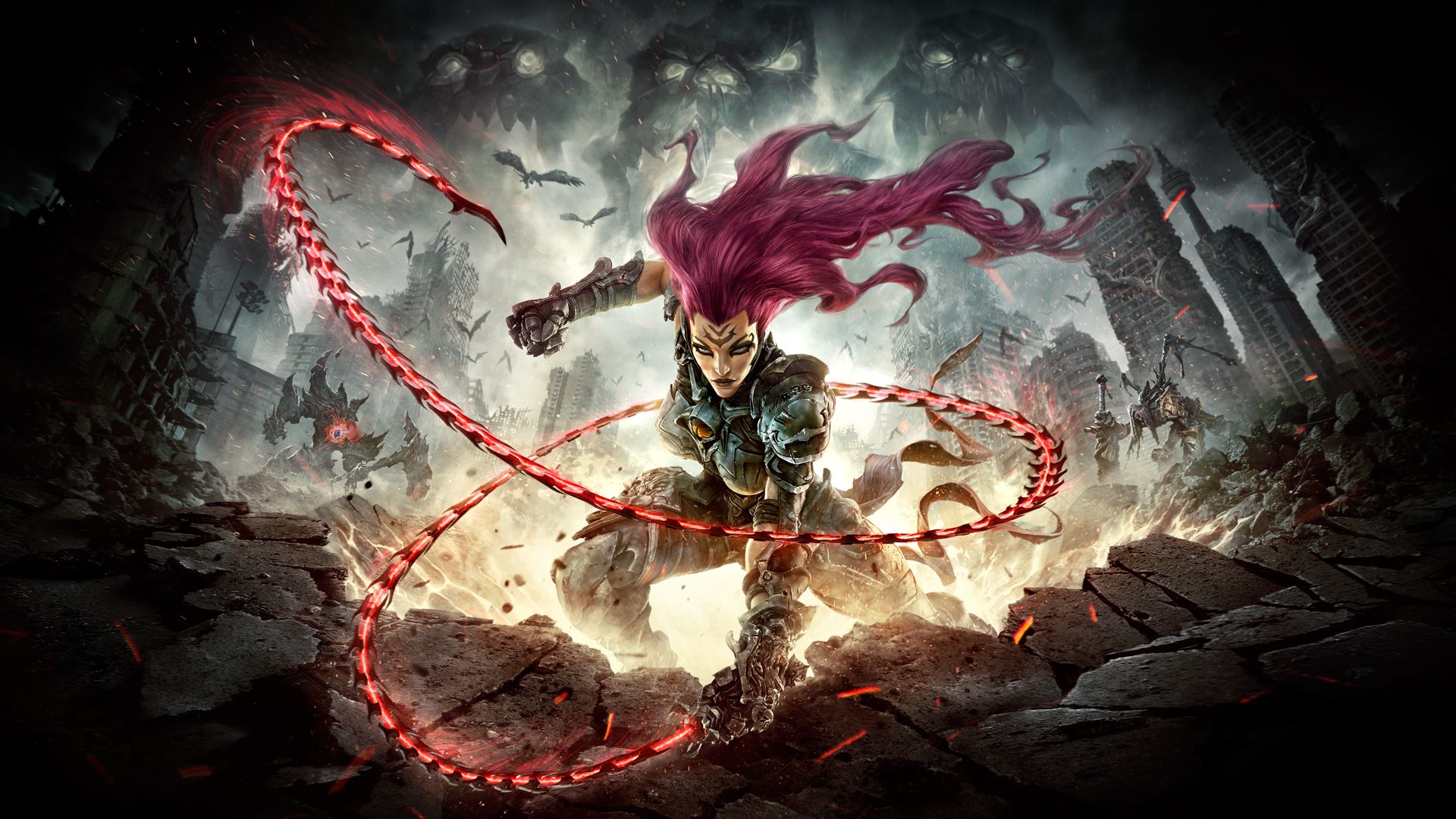 NINTENDO Is Hosting A Direct Tomorrow