Everything old in Hollywood is new again thanks in large part to a seeming lack of creativity. The word “reboot” has become commonplace in entertainment nomenclature, and the notion has affected everything from Star Trek to Bewitched. Some have been reboots that we’ve wanted, but one in particular may be the reboot we need right now. That’s right: The Animaniacs are back, and perhaps just in time.

If you’re old enough to remember the show’s first iteration, then you were watching when the Warner brothers and their sister Dot first broke onto the scene in 1993. For five years the trio created chaos across the Warner Bros. back lots to the amusement of all who watched. Though animated, it’s a hard sell to say Animaniacs was really a kid’s show. Many of its jokes targeted its adult audience, and with aplomb. Well, the show is back, and immediately resumed its irreverent ways with its November 20th premiere on Hulu.

Animaniacs are back and whacky as ever

Steven Spielberg’s 2020 production wasted no time making fun of both itself and the current state of entertainment affairs. The first episode jumps right into a superb musical number lambasting the era of the reboot, while acknowledging the “sell-out” nature of Yakko, Wakko and Dot’s return to the screen. Of course no modern-day parody would be complete without reference to the present political climate in the United States, either. Episode 2 pulls no punches when it comes to a certain outgoing president. But it’s “no limits” approach is what’s great about Animaniacs, isn’t it?

Let’s face it: there’s no shortage of material these days for a show that pokes fun at everything. Once again the Warner brothers (and Warner sister!) do it in style. Just a few episodes in you realize there’s nary a subject the show won’t touch. In these trouble times, perhaps the Animaniacs bringing a little levity to the heaviness surrounding us is just what we need.

In doing so, however, the show remains as unapologetic as ever. Sure, Pinky acknowledges the abusive, co-dependent relationship he shares with the Brain. Notwithstanding Pinky’s surprisingly introspective monologue, within seconds the pair are right back to their old ways. How that Animaniacs subplot will play out under the microscope of today’s societal scrutiny remains to be seen.

One thing is certain, though. The second the opening started, I found myself swept up in a wave of nostalgia. Thanks to Spielberg and Warner Brothers, many of us now have a new, comfortable place in which to retreat from the world for a while.

The first, new season of Animaniacs is now streaming on Hulu. 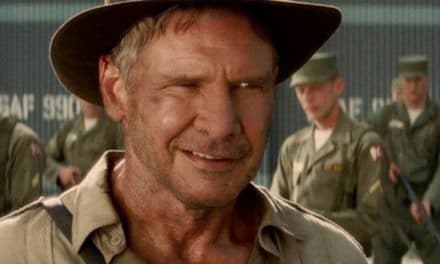 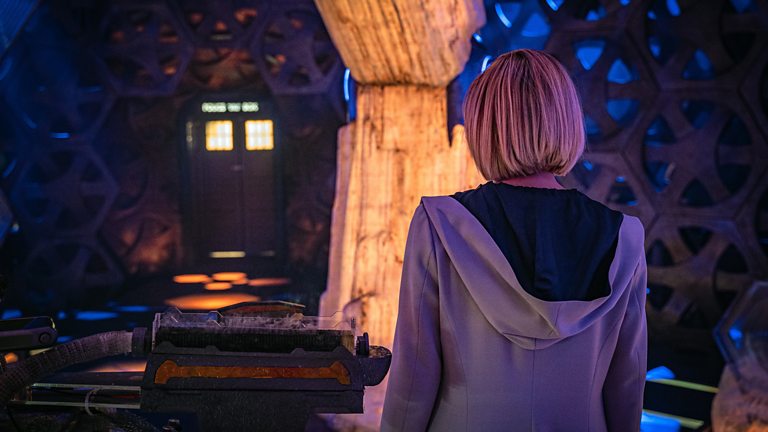 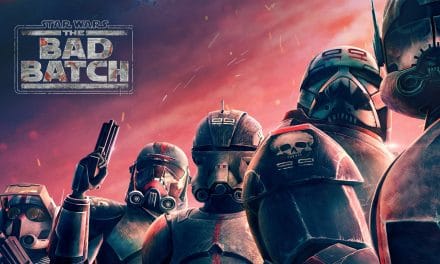