Demon Slayer: Kimetsu no Yaiba fans rejoice! For the Mugen Train anime film is definitely proving its worth at Japan’s opening box office, blowing past all the previous record holders. I guess those other anime films didn’t quite practice their breathing enough at their start.

3 days ago, Demon Slayer: Kimetsu no Yaiba: Mugen Train premiered in theaters in Japan. In only its first 3 days of screening, Mugen Train managed to rack up $43.58 million in the box office. That’s in USD, by the way, not yen. It explains why the film’s opening weekend resulted in 3.42 million tickets sold, in spite of that little pandemic going on. Heck, Japanese theaters were actually forced to temporarily lift their COVID-19 restrictions just to fit all the viewers in. Not sure if that’s such a good idea, but it’s definitely an indicator of just how popular the film is. And likely how good it is as well.

To properly compare Mugen Train’s box office performance, we have to take a look at the current record holder: Makoto Shinkai’s Kimi no Na wa. Name doesn’t sound familiar? US audiences would be more familiar with that film as Your Name.

Your Name is still the highest grossing anime film and highest grossing Japanese film of all time. It’s not hard to see why with its total worldwide gross of $358 million USD. It’s unlikely that Mugen Train will unseat this giant, but its opening box office performance is showing promise.

In its first 3 days of screening, Your Name grossed $12.5 million USD, which is a far cry from Mugen Train‘s $43.58 million USD. Even Makoto Shinkai’s next masterpiece: Weathering with You, only managed $15.22 million USD in its first 3 days of screening. We don’t know if Mugen Train‘s opening box office performance is due to how good it is or the hype surrounding it, but I’d be very impressed if it manages to unseat Weathering with You, let alone Your Name, no matter how unlikely that is.

Demon Slayer: Kimetsu no Yaiba: Mugen Train is showing a remarkably healthy opening box office performance at $43.58 million USD. If it can keep up this grossing, it might stand a chance of unseating Makoto Shinkai’s masterpieces. Maybe. At the very least, you can bet that the hype surrounding the Mugen Train anime film is only going to intensify. 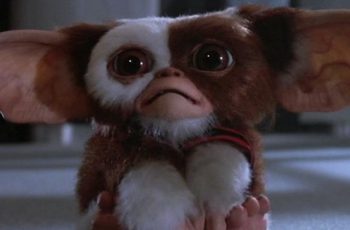 Anyone excited for Gremlins 3? Well, you’re probably going to … 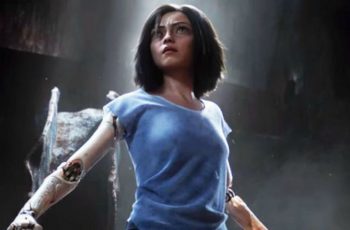 Many websites are prematurely releasing top box office failures for …