Martin Birch was one of the most fantastic and genre defining producers. His contributions to bands like Deep Purple, Iron Maiden, Whitesnake, and Rainbow were immeasurable. His death this past weekend shook the rock and metal world to it’s core. After all, who else would have been able to guide bands to the albums he did. Going over his discography is like a who’s who of the metal and rock world. Iron Maiden would surely not be the same without his guidance. Black Sabbath might not have survived the departure of Ozzy Osbourne. Rainbow might not have been the huge influence that it was on almost every heavy metal band in existence. So to go over the top 10 meant leaving off lots of great albums he had worked on.

The Best Of The Rest Of Martin Birch’s Career

There were tons of albums that he was not the producer on, but that he had a hand in making. Albums like: Machine Head, Made In Japan, Burn, Wishbone Ash, and some early Fleetwood Mac albums. The ones that got left off the list are some classics of their own right like Fear of the Dark, Stormbringer, Ritchie Blackmore’s Rainbow, Long Live Rock and Roll, Saints & Sinners, Mob Rules, Killers, and No Prayer For The Dying. For the sake of argument, I’m going to limit the list to studio albums, but here’s a quick aside about Live After Death.

Live After Death Is THE Greatest Live Album Ever Made

The album Live After Death is something you can give to someone who wants to know just what Iron Maiden is all about. It’s the snapshot in time on one of the most grueling and arduous tours ever. The World Slavery Tour lasted over a year. Iron Maiden perfectly captured that era of the band with Live After Death. Everything about it, from the art, to the tracklist, bleeds and oozes Iron Maiden. It was recorded at the Long Beach Arena in Los Angeles (and some parts from Hammersmith Odeon in London).

I didn’t review this album as part of Iron Maiden-A-Thon, but it might need a full review at some point. It’s just that good. Every live album after this one, pales in comparison.

Before the Whitesnake and Black Sabbath fans come for my head. Have you actually listened to this album recently? After a period of pretty dismal albums from Blue Oyster Cult, they came out with this. Martin Birch produced their previous album, but as we all know with the man, he needs some time to get the perfection out of a band. Fire Of Unknown Origin is just that from BOC. They got their second best album in their illustrious career and a number one hit in “Burnin’ For You”.

Michael Schenker’s Michael Schenker Group is underrated in the heavy metal/hard rock sphere. The band has had numerous singers but this album in particular combines the virtuoso guitar playing of Schenker with the once-in-a lifetime voice of Heavy Metal Hall of Famer, Graham Bonnet. Birch was fresh off recording Number Of The Beast (more on this one later). They would only combine forces for one album, but it’s the best of MSG’s career, and in the top 3 for Bonnet. For Martin Birch, it comes in at number nine.

Martin Birch wasn’t a stranger to Whitesnake in 1984. He had worked on their previous six albums before getting to Slide It In. This is the album that led to their eponymous Whitesnake album. But without the excellence of Slide It In, you wouldn’t have had the immediate rise of Whitesnake to the top of the metal charts. Songs like “Love Ain’t No Stranger”, “Slow an’ Easy”, and “Slide It In” were all major parts of their rise. If you haven’t given Whitesnake a chance, or just listened to their self-titled album, this is a great start.

Here’s the first Iron Maiden album on the list. Piece Of Mind was the follow up to Number Of The Beast. And what a follow up it was. It didn’t quite reach the perfection that it’s predecessor set up, but it was very much another notch in the great 6-7 album run that Iron Maiden went on from Killers to Seventh Son Of A Seventh Son. You can read more about it in my detailed review from Iron Maiden-A-Thon right here.

This time the list continues with the follow up to Piece of Mind. Powerslave was the peak of the traditional heavy metal sound for Iron Maiden. It’s what led to the World Slavery Tour and Live After Death. Powerslave is on some people’s number one slot for Iron Maiden albums, but as I said in my review, the album sags just a bit in the middle. You can read that review right here. It still made it to the number 5 Iron Maiden album of all-time for me though.

Yes, Martin Birch produced Rising. It’s the genesis of the Power Metal genre in my book. Without Rising you wouldn’t see many of the different riffs and heavy metal bands of today. It belongs in the place that Paranoid, Black Sabbath, Machine Head, and Led Zeppelin II get placed in the pantheon of heavy metal forefathers. It made number three on my list of best Dio albums, but don’t mistake it being lower on this list for it being bad. It’s an early genre classic.

4. The Number Of The Beast

These next four entries are personal preference. They’re all some of the best albums ever made. Number Of The Beast is a true genre building block. If you’re a fan of heavy metal at all, you’ve heard this album. Martin Birch was fresh off the work from Killers here, and together he and Iron Maiden would make one of the finest albums in the history of music. You can read my in-depth, song by song, review here.

The only real concept album from Iron Maiden, Seventh Son Of A Seventh Son is one of the best genre albums ever. If any other producer would have made this album, it’d likely be number one. For Martin Birch it comes in at an incredibly thin number three margin. You can read my review of it here, and let me know what you think. From the story, to the use of keyboards, and everything in between, this is one of the finest albums in metal.

Seeing as how Black Sabbath was not only going through the turmoil of losing their first lead singer, they were also going through massive personal issues with their drummer, Bill Ward. Most people forget that Ward was on this album and he doesn’t remember recording it. The role of a producer on a record is not only to make sure that the sound is right and that everything goes to plan, it’s to guide the ship. Birch had experience with Dio previously, but not the rest of the band. So to go from that, to the masterpiece that is Heaven And Hell is a testament to his ability as a producer.

Here it is, if you’ve read my reviews of Iron Maiden’s albums, you’ll know that this is my favorite. And like picking your favorite child (or chihuahua in my case), it’s nearly impossible. All four of these top albums got 10/10 or would get 10/10 scores from me. They’re perfect in every way, and not only are they perfect, they’re all different. You can listen to Number Of The Beast, Heaven And Hell, Seventh Son, and Somewhere In Time, and you can hear the difference in all the music. But the one link besides classic heavy metal thunder, is Martin Birch and his fantastic production work.

Just Why Martin Birch Matters So Much To Music

The contributions to music and albums don’t just lie on the band. The people behind the scenes are sometimes the ones that make a band their best. In the case of Martin Birch, having Bruce Dickinson record “Number Of The Beast” over and over and over again gave us one of the best screams in the history of metal. It’s an irreplaceable quality that isn’t tangible on the recording itself. Martin Birch showed time and time again that he was up to the task of wrangling the best talent in music and getting their absolute best. He did it with Iron Maiden for their best work. He retired from producing after 1992’s Fear of the Dark.

Iron Maiden offered a heartfelt tribute to the man who made their albums the best they could. He’s a legend in the field of music, and make sure to give one or all of his albums a listen. The Music of “The Walking Dead”: Interview with Composer Sam Ewing 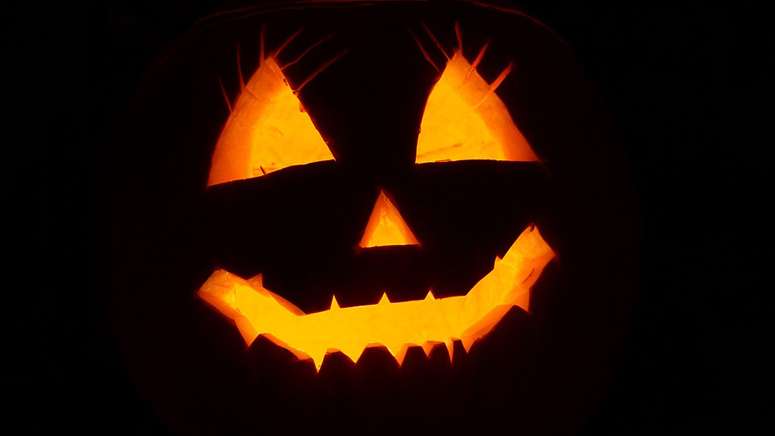 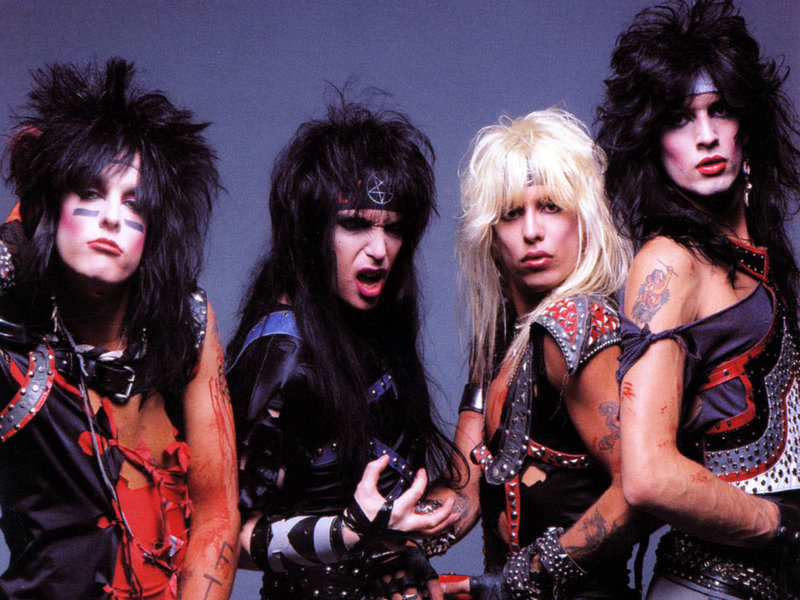 Mötley Crüe Is Back With A New Tour