[Interview] Helloween’s Michael Weikath On Their New Album, A US Tour, And Much More 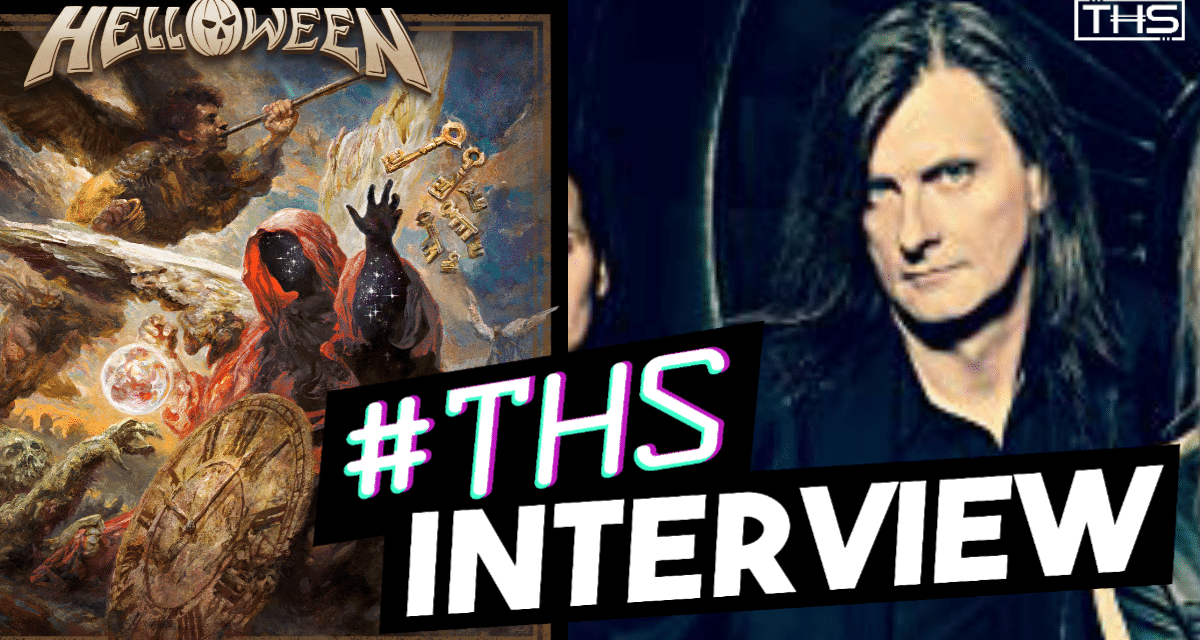 Helloween’s new album, the self-titled, Helloween is out today! The Power Metal titans are back with three lead singers! I got to sit down with Michael Weikath and ask about the upcoming album. He had a lot to say about his writing contributions on the album including the tracks “Out For The Glory”, “Robot King”, and “Down In The Dumps”.

The new album has three guitarists, and three singers on a bunch of the songs. Michael Kiske, Kai Hansen, and Andi Deris sing on the album. It also has Kai Hansen, Michael Weikath, and Sascha Gerstner on guitar with Markus Grosskopf on bass guitar. Rounding out the lineup they have Daniel Loble on drums.

Michael did end up spilling some details about upcoming music videos for “Best Time” and “Out For The Glory”. He also said that he wants to play “Twilight of the Gods” live on the upcoming tours.

For those US fans, Helloween does have plans to come over and play here when they’re finished with the United Forces Tour with Hammerfall.

Finally, instead of one singular “rock or metal god”, Michael gave a big list of bands and artists that influenced him through his career, including Judas Priest.

You can grab Helloween’s new album Helloween from Nuclear Blast Records or wherever you get your music. 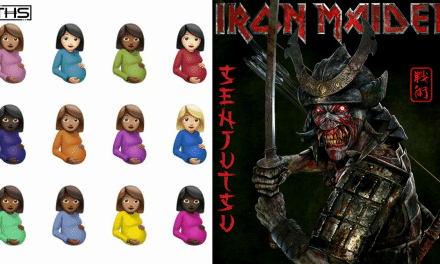 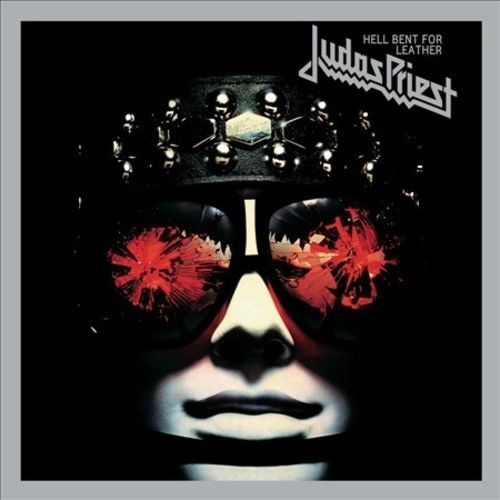