SDCC: CBS and Nickelodeon Teaming up for ‘Star Trek: Prodigy’ 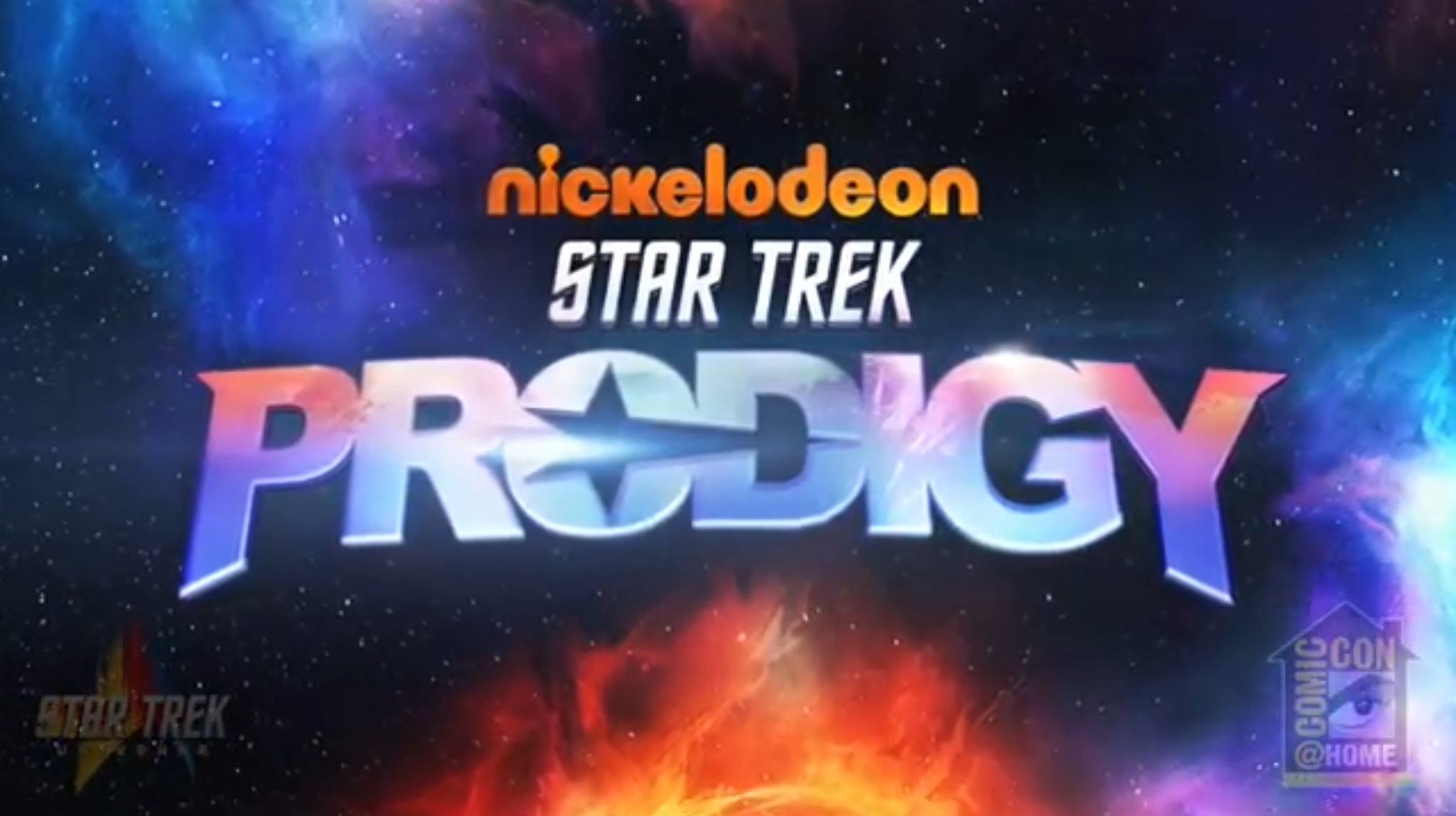 What Does It All Mean?

Between Star Trek: Lower Decks and Star Trek: Prodigy its becoming increasingly clear that Viacom/CBS and Secret Hideout are experimenting with the Star Trek brand. Boldly going where the franchise has never gone before with new markets and audiences. The other animated series Lower Decks is aiming for a much older audience. Star Trek has experimented with kid oriented content before, with the short lived Star Trek animated series from the creators of Master of the Universe. But it has been some time since that and so another attempt is most welcome.

For more on Star Trek, sci-fi, or any other general pop culture, make sure to check back to That Hashtag Show. 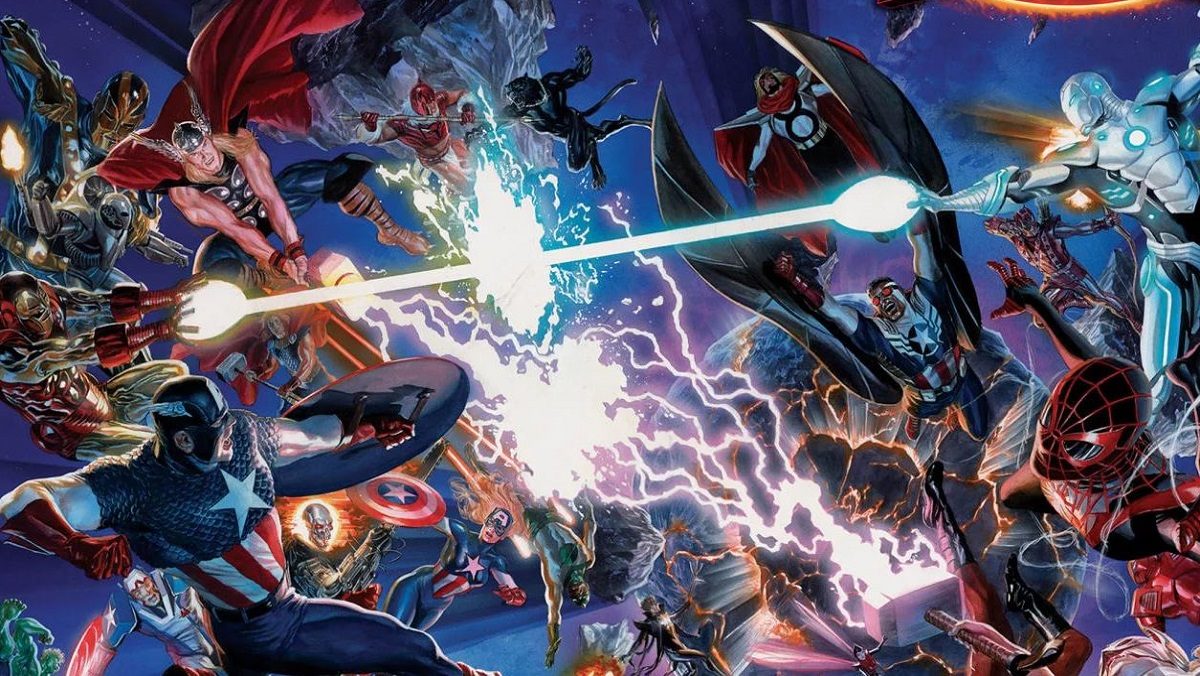 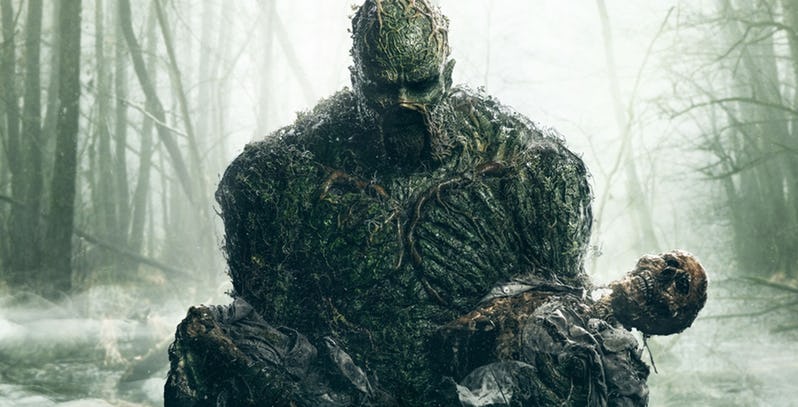 DC Universe Cancels ‘Swamp Thing’, And We Saw It Coming