E3 2019 is officially open for business, and we got our first looks at Dying Light 2. The open world, horror adventure follows the 2015 smash hit from Techland and Warner Bros. Interactive entertainment, Dying Light. You can see the official introduction trailer here:

From the looks of it, this will be no ordinary game. Parkour, FPS, day and night game play, game choices will all change how the game progresses. Individual game play will even physically change how the world works. In fact, there is an almost an infinite number of combinations of game play that can change the the game narrative. Any combination will impact the city, reveal/destroy whole cities, and save/kill key non-player characters (NPCs). Your missions will change based on those decisions.

Entering the World of Dying Light 2

The Dying Light 2 format provides an extraordinary game experience. So what’s changed from Dying Light? First is a new open world region where a player can engage in new quests, and battle new enemies. As we learned at the game panel, if you finish the game playing just “main” content alone, you’ll only experience half the game in total.

Game designers took time at the panel to describe the creative process behind Dying Light 2. In creating the open world game, they drew from all types of zombie fictions and narratives. With new maps, creatures, and NPCs, players will have unprecedented freedom in determining how their game progress.

One of the biggest changes from Dying Light to Dying Light 2 are the shape-shifting cities. Likewise, there will be a plethora of new melee weapons that a player can earn, or make, as well. with the parkour aspect of the game, and both new human enemies and A.I. improvement, strategy becomes essential.

One of the most unique aspects of the game will be its look. Humanity is basically returning to the dark ages in a modern world. Through Dying Light 2, you’ll get to see just how bleak humanity is. How bleak?

Everyone is infected in some level. It’s all a matter of how close you are to the point of the poison that determines whether or not you’ll turn.

If you like open world games, zombies, and first person action, Dying Light 2 is the game for you. It will release in 2020 to all major consoles.

(This article was written thanks to That Hashtag Show contributor John King providing information from the E3 2019 floor.) 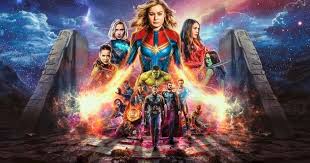 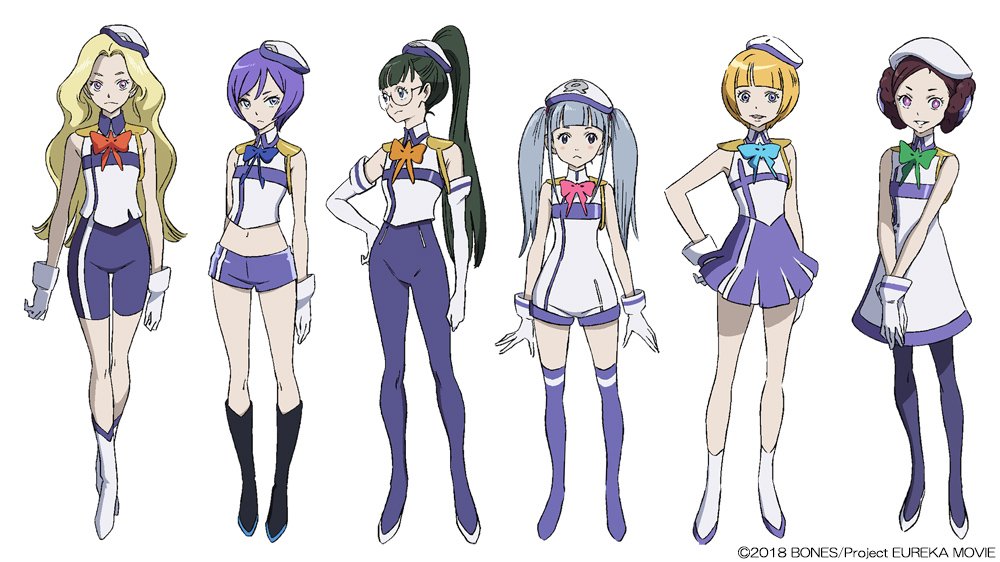 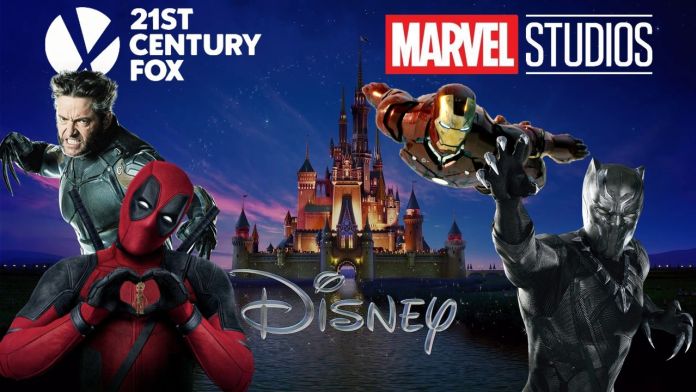