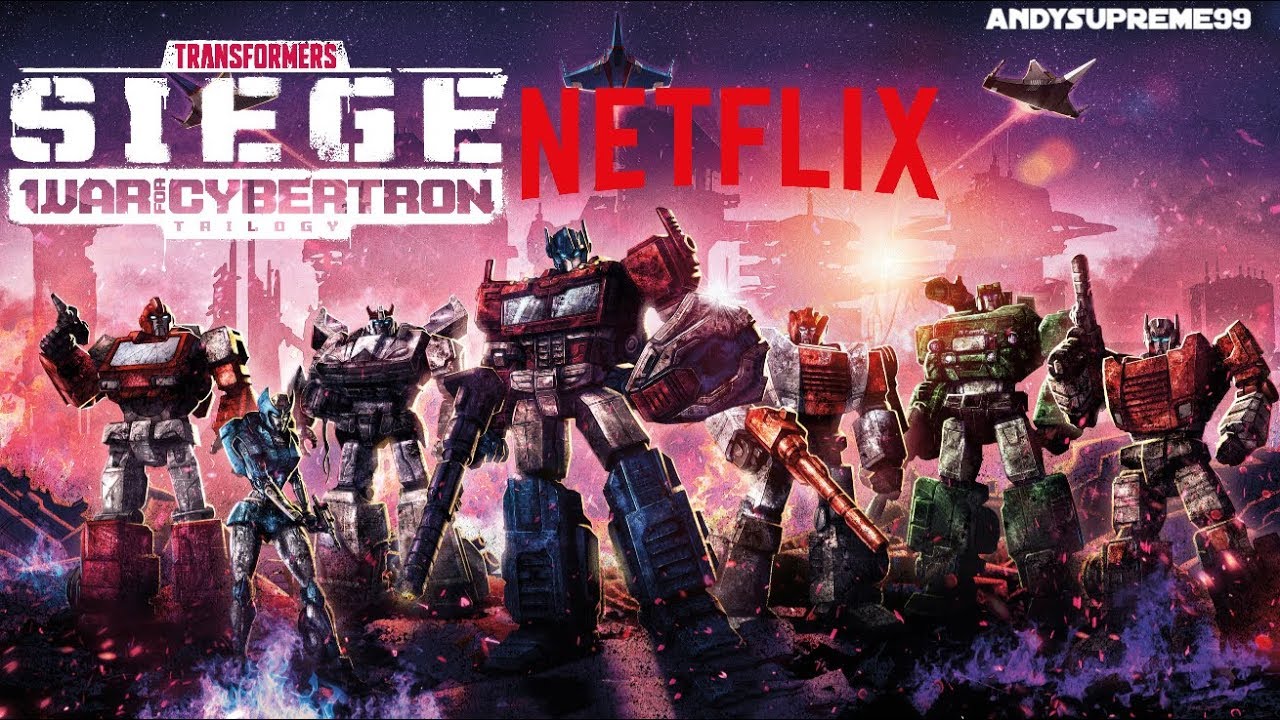 Transformers may seem like a bit of a dead franchise right now, but that is far from the case. There are many pokers in the fire in various stages of development, from cartoon to live action. At least one moved closer to reality. Netflix’s revealed its War for Cybertron: Siege release date.

War for Cybertron: Siege kicks off a trilogy on Netflix, and that release date looks to nearly be at hand. Five weeks as a matter of fact. July 30th of this year will see this new series launch into a seldom visualized era. Check out the trailer here.

Several books and comics covered the fall of Cybertron, but no cartoons or movies (other than the first 10 minutes of Bumblebee) have touched it. This should be fun watching all our favorite Robots in disguise in their original homes and jobs. While they may go straight into the war, the politicking ran thick. Not all of those we know of as Decepticons and Autobots did not start on those sides.

Back in 2005 when we found out Micheal Bay would at long last bring Transformers back to the big screen but also as live action, fans were ecstatic. Yes there were some issues with flame sporting Prime and some of the new designs, Transformers met widespread success. Problems ensued after that film. What started with a writer’s strike only worsened under Bay’s leadership. The stories worsened. The transformers drifted further and further from their original looks and timelines, and fans walked away.

Then came Bumblebee in 2018. A prequel to the current timeline and sporting a new director, the studios played coy with the nature of the movie. Was this a prequel or did it reboot the franchise? It picked a terrible weekend to release with Aquaman, Marry Poppins and Spider-verse Spiderman opening all with in days of each other. Bumblebee still managed $127 million domestically along with very strong word of mouth. It also added a whopping $341 million overseas. The studio declared it a reboot and began the rebuilding process.

In one month War For Cybertron: Siege, hits Netflix 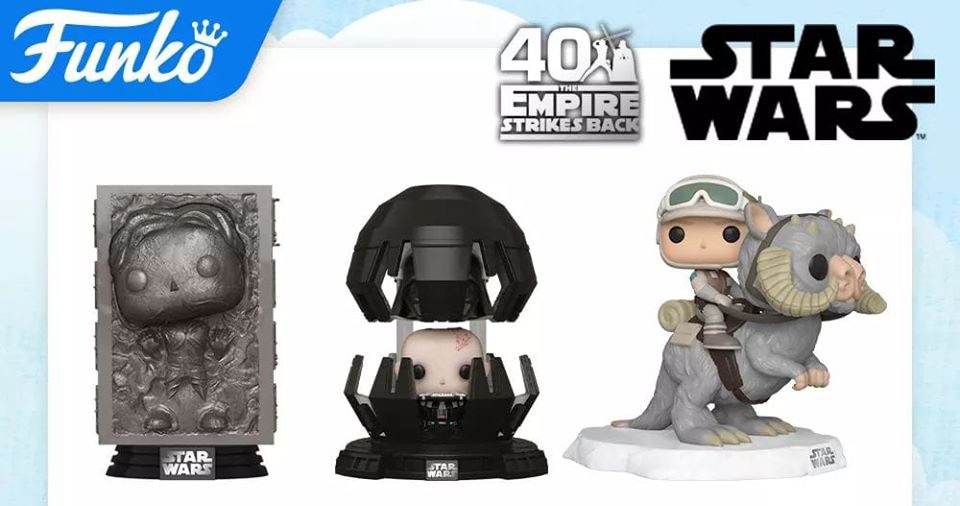 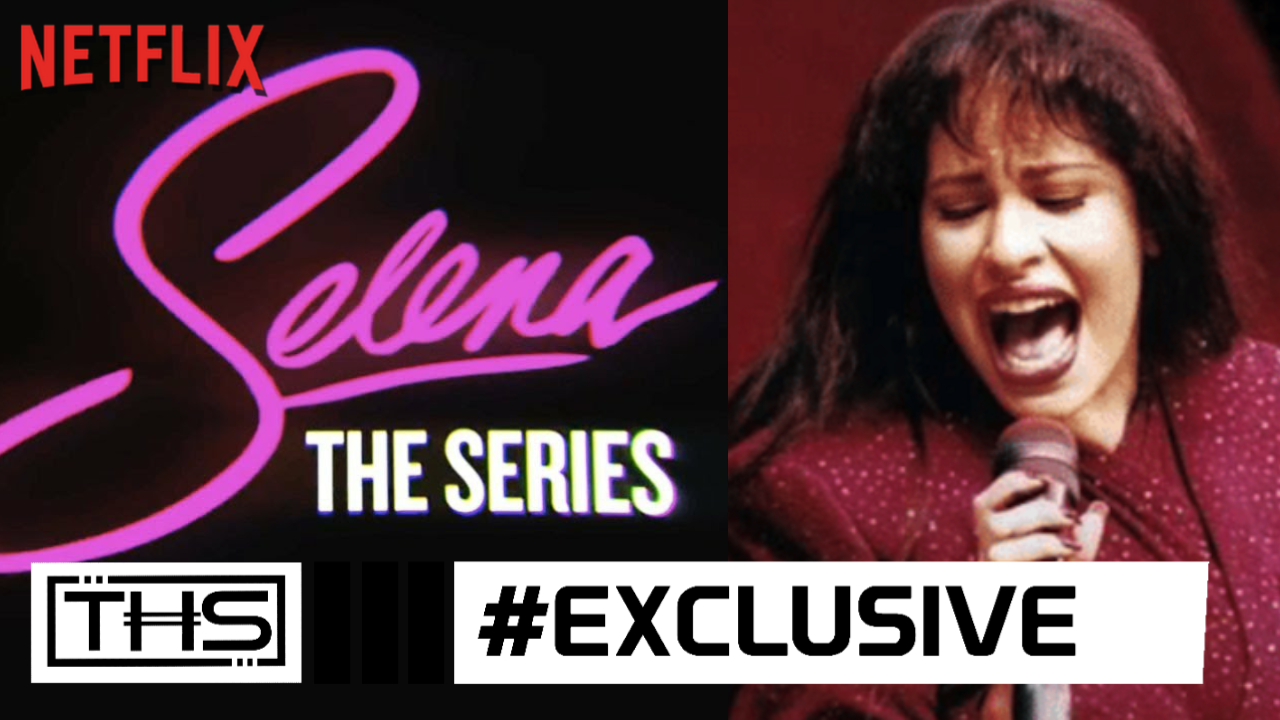