After venturing throughout Europe, Greece, North America, and Italy, the Assassin’s Creed series is finally making it’s way to the Nordic territory. After a huge series of games, they’re finally tackling Norse mythology and culture. Artist Kode Abdo showed off brand new art for the game on his live-stream today. Other than the art and the title of the game, that’s all we really know. We don’t know if this will be a next-gen or a current gen title at the moment. If I was going to guess, I’d say it’s a next-gen title. Assassin’s Creed is a major AAA title for Ubisoft.

The last game in the series, Assassin’s Creed: Odyssey was an improvement on the radical formula change with Assassin’s Creed: Origins. Like I said before, the series has gone all over the globe. So the upcoming Nordic area will be one that’s fun to expand upon. The game has had naval combat before, but we’ll have to see if the Vikings and their culture and ships make an appearance.

We’ll get more of a grip on what the game is about and what consoles it’ll arrive on, Thursday. The series for Ubisoft has been a major seller for them. It shows with all the various sequels and spin-offs over the years. Starting off small with the first game Assassin’s Creed and moving into the bigger and more elaborate games later in the series, it’s one for the ages. Gamers can be ready to experience the first-look trailer this Thursday from Ubisoft.

For more on gaming, Xbox Series X, Playstation 5, or any other general pop culture, make sure you check back to That Hashtag Show.

Hasbro Has Announced A New “Star Wars: Forces Of Destiny” Exclusive For SDCC 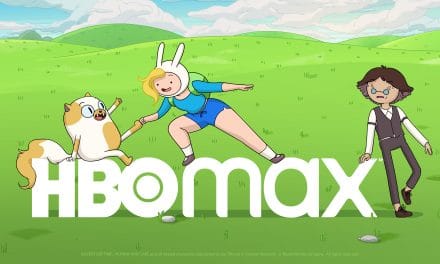 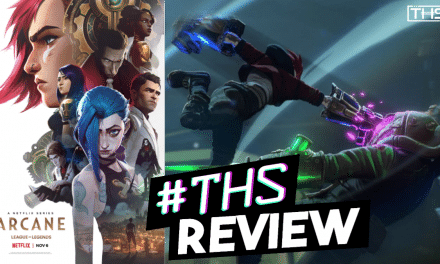 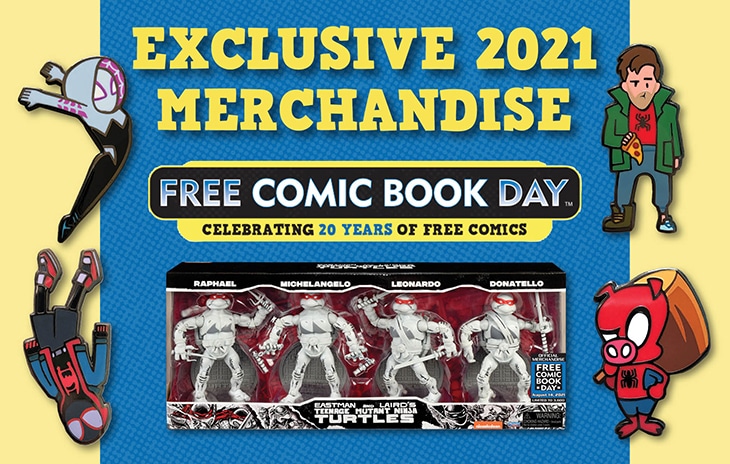