Create Your Own Knife, Just Like Rambo: Last Blood

I had the privilege of going to a press event for the home video release of Rambo: Last Blood. The final installment in the nearly forty year saga of John Rambo was one that’s been mixed from critics. I can say that it’s a worthy watch.

As for the press event, it was an interesting one from my point of view. Billed as an event where you’d be able to craft your own letter opener/knife similar to Rambo’s famous knife. Now, I’m sure it wouldn’t be as big, intimidating, or useful as the famous knife used by Rambo. We learned the basics of blacksmithing. Our instructor and assistants were Aram Nigoghossian and Al.

I have to say, first off, that these two men were so gracious and helpful with a bunch of writers learning how to blacksmith for the first time. They could have been condescending and mean about their highly intricate and demanding skill, but they weren’t at all. They were rooting for us to create the “railroad spike knife” every step of the way. If you are ever in the mood to learn how to blacksmith, even on a small level, I’d recommend Adam’s Forge and Aram and Al.

So the day wasn’t only about smithing, it was about the release of Rambo: Last Blood on home video formats. The film is out on Blu-ray and 4K Ultra HD. I haven’t gotten the chance to watch the Blu-ray version, but the 4K quality on the film is top notch. You see every detail in the weathered body and face of John Rambo. Every bullet fired is a spectacle. If you haven’t invested in a 4K TV, now is the perfect time. As for the film itself, it’s not perfect. There are some plot points that don’t make sense, but not in a hugely distracting way. There might be some characters that aren’t well written, but what are you watching a Rambo movie for? The academy awards? Maybe First Blood, but not this movie. It’s entertaining and is a fitting sendoff for John Rambo. That’s all I wanted out of it.

Our smithing adventure was filled with different steps including, heating the knife to over 900 degrees Fahrenheit. We had to shape the handle of the blade with wooded mallets to not destroy the beautiful twist handle. The final steps involved heating the metal back up to red hot heat, letting it cool down, then heating it back up to place into a solution that would harden the metal. This was a Cliffs Notes version of everything that we did, and it’s safe to say that making a knife by yourself without instruction would take years of practice like Aram and Al have.

Back to John Rambo

The Blu-Ray/4K HD comes with some special features, but it’s a little bit lacking in that department. With special features, I like seeing what went into the production of the film and how it got made. This one isn’t completely barebones though. It includes: “Drawing Blood” a multi-part production diary, “From First Note to Last Blood: Music for the Massacres” featurette, and the theatrical trailer. Overall, it’s not a bad bunch of extras.

The whole day was a treat from beginning to end. Adam’s Forge held a great event celebrating the legacy and longevity of John Rambo and the film Rambo: Last Blood. The staff and everyone involved were great. A dummy, like myself, was taught how to make a functioning knife out of an old rusted railroad spike. These spikes were actually in use by some railroad in the US. So it was exciting to see the progress that was made. Hammering away at the red hot metal after watching it heat up in the forge was an experience that I cannot properly put to words. It’s something that you have to try for yourself. In the end, like, Rambo: Last Blood, it was an experience that I would wholeheartedly do again.

As a bonus, I can say I’m the only villain to eat a cookie of John Rambo’s head. So take that.

For more on Rambo: Last Blood, Stallone, or any other general pop culture, check back to That Hashtag Show for more. 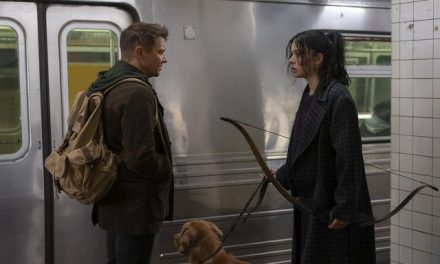 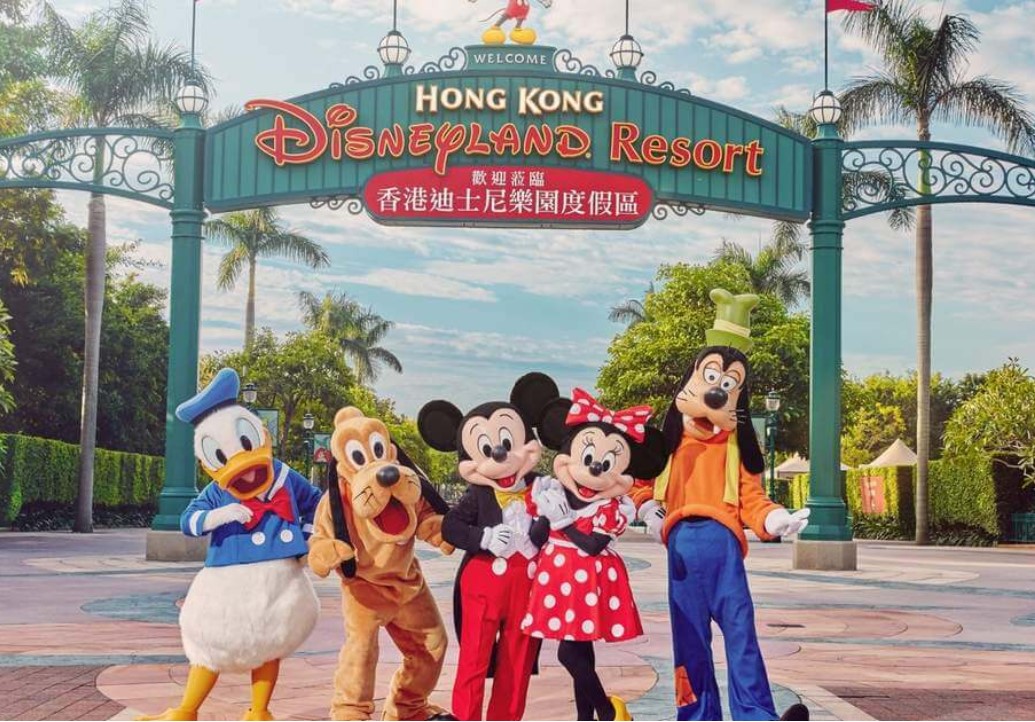 Hong Kong Disneyland Closes Again – Are We Next? 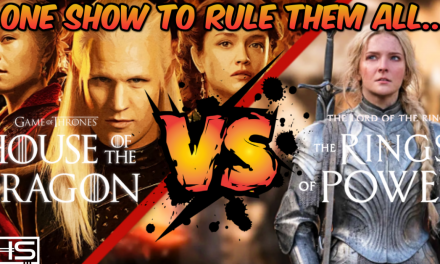 Which Show Is Better? | Comparing “House of the Dragon” vs “The Rings of Power” 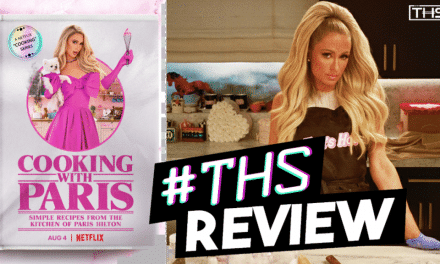