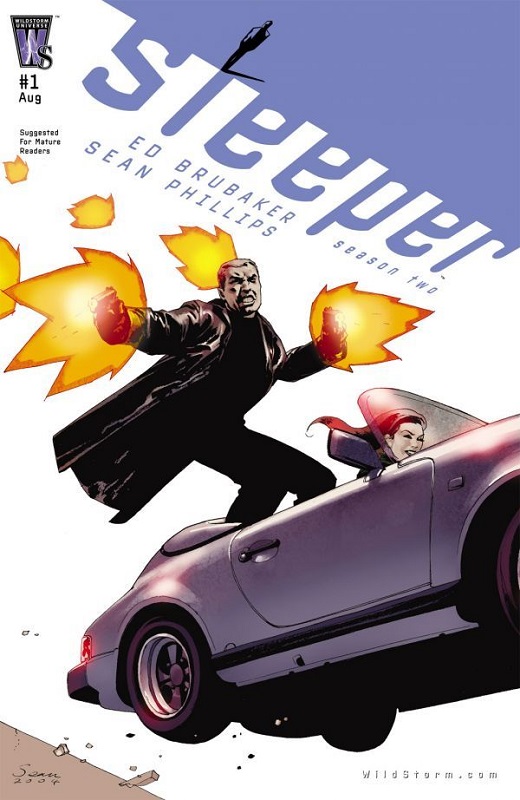 Holden Carver now has a way out of TAO’s organization, but is that still what he wants?  Find out if Carver will take the exit or if he is in too deep in this week’s Comic Rewind, Sleeper: Season Two.

The Following Contains Spoilers For The Previous Book.  If You Have Not Read It Here Is A Review Of It

At the end of the previous book Carver was given a choice by TAO.  He could remain with TAO and continue with his criminal ways, live on the run or try to convince the US government he was a sleeper double agent.

Carver hated the life of a criminal, but he hated the government and what they’ve done to his life even more.  However, one of the biggest reasons he stayed with TAO is he had fallen in love with Miss Misery.

It was also pretty apparent that Carver had developed a taste for the criminal lifestyle.  The term Stockholm syndrome doesn’t begin the explain how deep he had fallen into a life of crime.

However, Carver’s only guaranteed way out, John Lynch, had woken up from his coma and was reaching out to Carver.  In the past year all Carver wanted was a way out, but would his hated of Lynch overshadow his love for Miss Misery and his new friends?

Sleeper: Season Two was written by Ed Brubaker with Sean Phillips on art.  The issues ran from 2004 to 2005. DC Comics’ Wildstorm imprint originally published the issues.

I just couldn’t get enough of Sleeper.  The main reason I reread this second half of the story is I couldn’t remember how it ended.  I was pretty sure I had read it, but I could remember anything that happened in it.

It was well worth rereading this story.  The entire story had me on the edge of my seat and I couldn’t wait to see what happened next.

Personally I found Season Two was not as strong as Book One, but by no means bad.  I didn’t like that Carver was basically a bad guy now.  The first book had him struggling with walking the line between protecting people and not breaking his cover.  I found that struggle very interesting, but it happens far less in this.

Carver is a full on bad guy in this and works for no one other than himself.  He uses TAO and his resources, but when an opportunity arises for him to take something for himself he jumps on it.  Carver lone wolfing was really cool, but I would like to have seen him really go for it. It would have been really cool to see Carver taking on Lynch and TAO at the same time.  He kind of does but not directly.

Sleeper Kills It Yet Again

I found this story to be a lot less noir and more spy rather the other way around like the previous story arc.  The characters are just as flushed out as the previous arc, but with some new characters. It is amazing how the reader begins to care about these criminals even though they are really bad people.  However, what is truly amazing is how short of a time it takes to establish that bond with the characters.

This is a must read for crime noir fans and essential for fans of Brubaker’s noir comics.  Even though I found the first book better than this it is still amazing and needed to finish Carver’s complicated story. 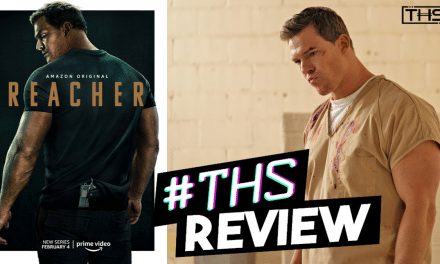 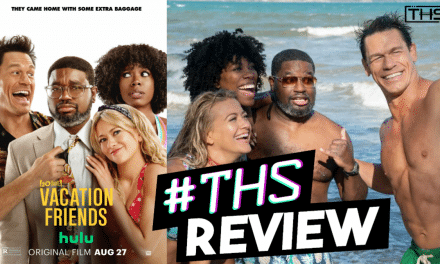 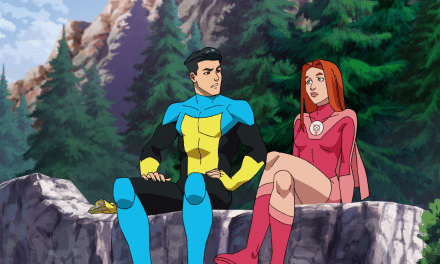 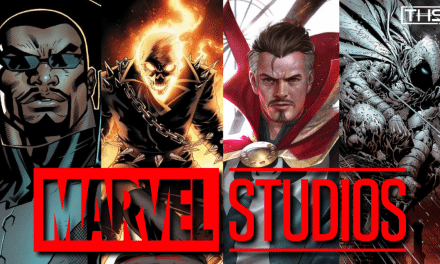