[For those that need a reminder: That Hashtag Show features reports on entertainment news, and editorial opinions about it. This article falls in into the latter category.] Like it or hate it, The Last Jedi is the most divisive film of the entire Star Wars franchise. From legitimate praise for the film’s cinematography, to criminal death threats against director Rian Johnson, feelings about the film span the spectrum. Often times, though, Johnson would purposely fan the Internet flames of discontent with his movie. In a recent interview, he describes how social media affected his approach to Knives Out.

By his own admission, Knives Out took inspiration from the old Agatha Christie murder mysteries. Rian Johnson brings together an all-star cast for the film, including Daniel Craig, Chris Evans, Ana de Armas (Blade Runner 2049), Jamie Lee Curtis, Michael Shannon and more. So how did he draw on ire for The Last Jedi to make a modern, who’s-who murder mystery?

In speaking with Deadline, Rian Johnson described how he used the online hate for Star Wars: Episode VIII to create plot points for Knives Out:

That’s one of the things [Knives Out] engages with, the current state of online culture. Whether you made a Star Wars movie or you have a cooking show, whatever you’re doing on there, someone’s going to be screaming at you about it probably. Let’s put it on a screen in a way we can all maybe have a laugh about it.”

So how did Johnson go about having a laugh about it in Knives Out? By including a character (played by Jaeden Martell) that tweets out alt-right hate speech.

Yes you read that correctly. Rian Johnson wants to “have a laugh about” bigotry, racism, and hate speech in Knives Out.

Look, I will be the first to admit that, while there are many legitimate criticisms of the film, much of the backlash to The Last Jedi falls into two categories. On the one hand it’s completely misplaced. See, for example, hatred for actress Kelly Marie Tran because of her character.  On the other, it was often completely unwarranted. Hate Rian Johnson’s movie all you want, but sending the director death threats? Please. Notwithstanding…

It’s one thing to laugh at morons who claim a movie ruined their childhood. But to rely upon the alarmingly increasing instances of hate in this country for a laugh? For this writer, Johnson’s comments once again prove just how disconnected he is: both from Star Wars and the lessons it teaches, and generally.

Rian Johnson could have taken the same path Kelly Marie Tran took, and tried to use his position and fame to find ways to end online hate speech. Instead?

He’s apparently using it as a punchline.

Knives Out arrives in theaters November 22. Will you go see it? 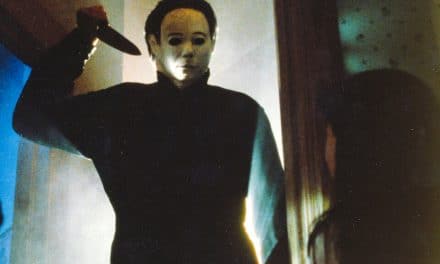 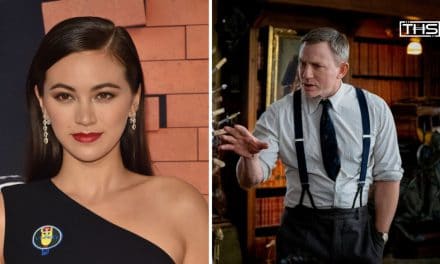 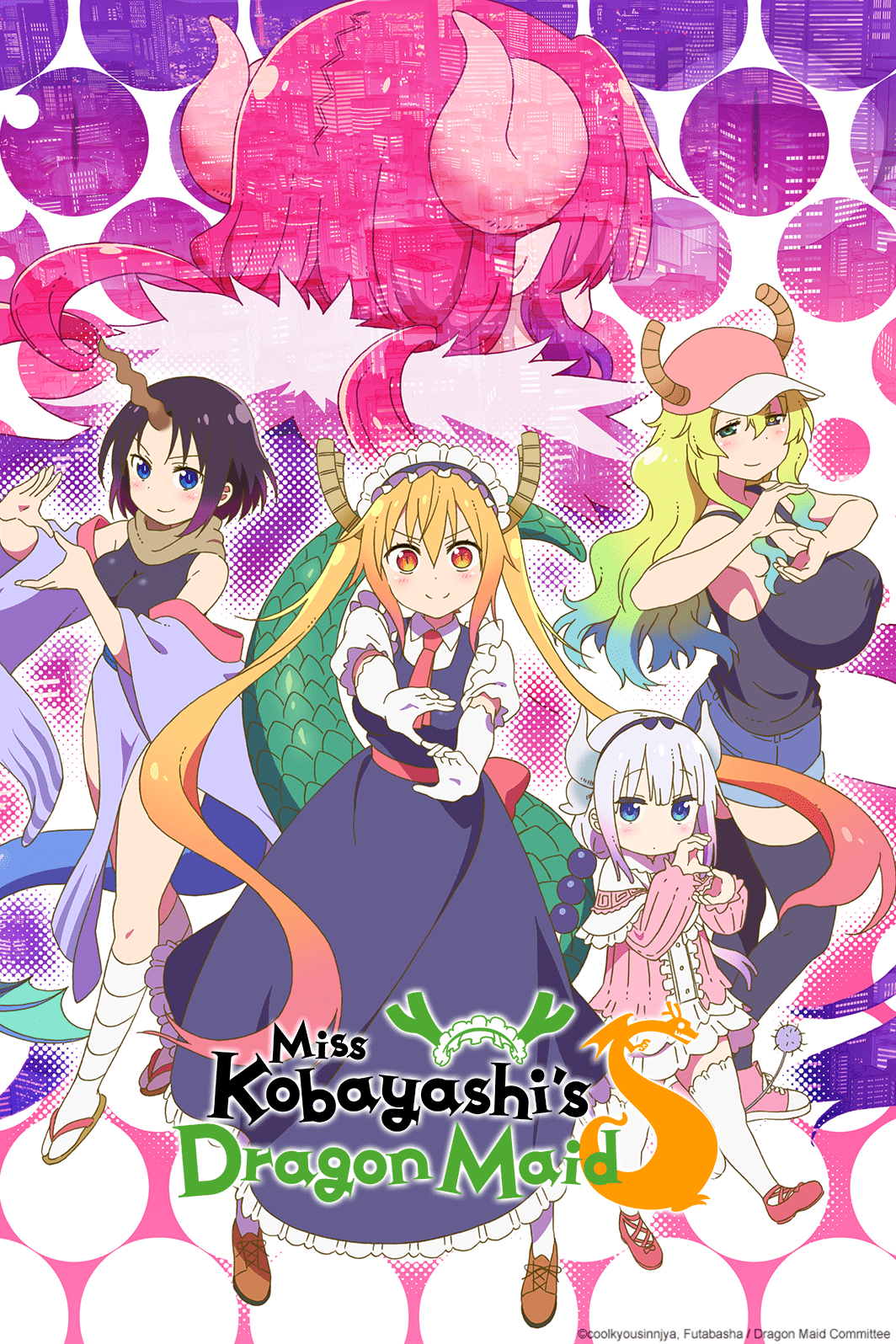