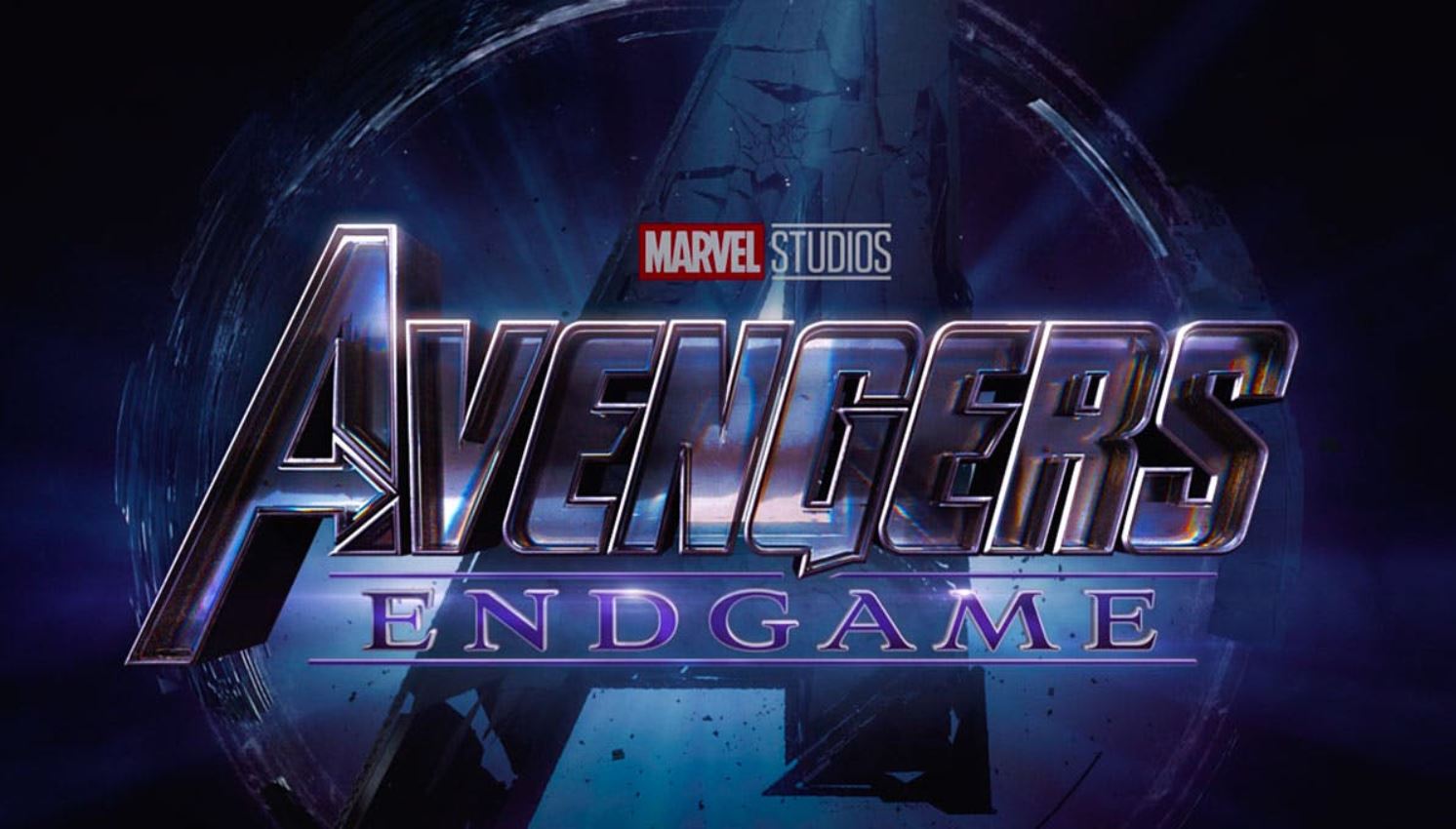 Marvel Studio’s Avengers: Endgame returned to theaters this weekend past weekend, presumably to take one more shot Avatar’s record. Marvel also recently announced the release dates for the film’s digital and Blu-Ray arrival. Now we have information for all of the special features and deleted scenes included with the Blu-Ray release.

The list of deleted scenes and bonus features include:

Steve and Peggy: One Last Dance – Explore Captain America and Peggy Carter’s bond, forged in moments from previous films that lead to a momentous choice in “Avengers: Endgame.”

Remembering Stan Lee – Filmmakers and cast honor the great Stan Lee in a fond look back at his MCU movie cameos.

Black Widow: Whatever It Takes – Follow Black Widow’s journey both within and outside the Avengers, including the challenges she faced and overcame along the way.

The Russo Brothers: Journey to Endgame – See how Anthony and Joe Russo met the challenge of helming two of the biggest films in cinematic history … back-to-back!

The Women of the MCU – MCU women share what it was like to join forces for the first time in an epic battle scene — and be part of such a historic ensemble.

Bro Thor – His appearance has changed but his heroism remains! Go behind the scenes to see how Bro Thor was created.

Gag Reel – Laugh along with the cast in this epic collection of flubs, goofs and gaffes from set.

The movie set to release July 30th on Digital, and August 13th on Blu-Ray and DVD. 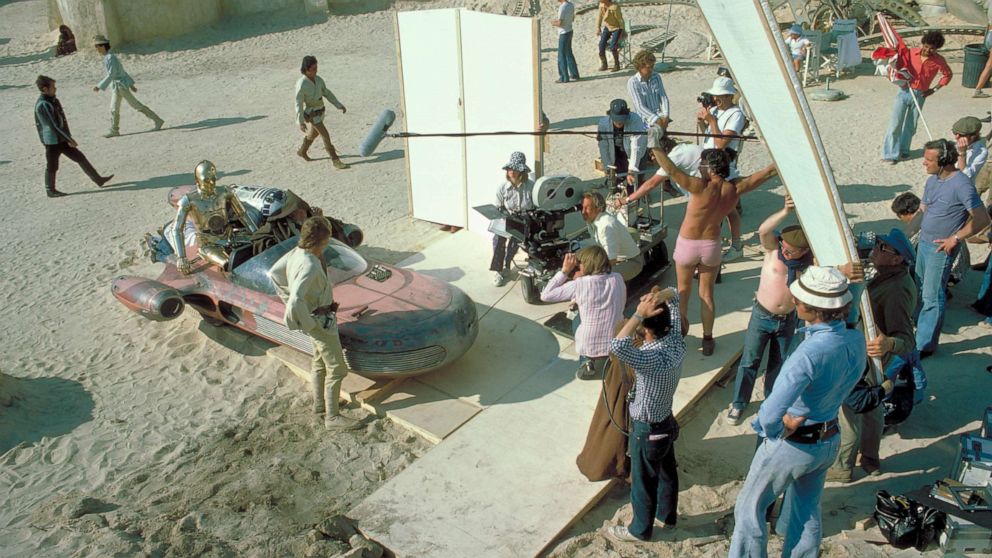 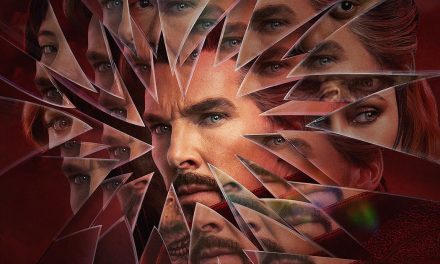 Part 3: How Marvel Studios ‘THE ETERNALS’ Sets the Table for the Future of the MCU 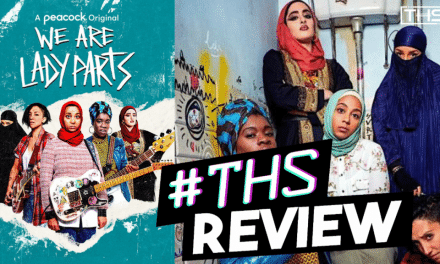