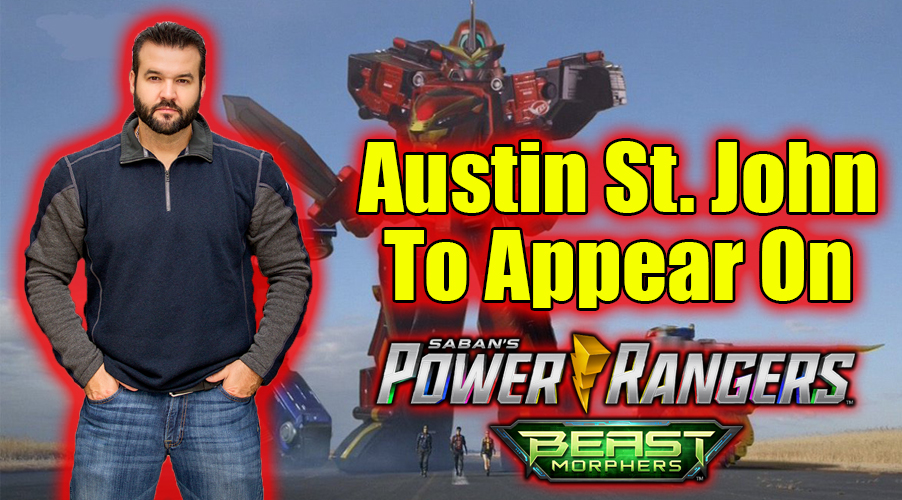 A big tradition from past seasons of Power Rangers was teaming up with the previous seasons cast. During the Neo-Saban era we only had the Samurai team join forces with RPM Series Red. (Eka Darville, who played Scott on Power Rangers RPM, voiced the character). We also had last season’s epic team up Dimensions In Danger. That featured the Ninja Steel cast and various Rangers throughout the shows long history. Last season also brought the second return of Yoshi Sudarso. He reprised his role as Koda from Power Rangers Dino Charge. Now we will see Austin St. John in a Beast Morphers team-up, as well.

Are Team-Ups Coming Back?

There have been some lingering questions in the Power Rangers Hasbro era, however. One of which is this: will Power Rangers bring back the legendary team-ups that old and new fans alike have come to enjoy?

That’s especially a question in light of with this season’s Super Sentai adaption being Go-Buster. That a team-up of all of the previous Dino-themed Sentai’s, Zyuranger, Abaranger, and Kyoryuger. The Power Rangers equivalent MMPR, Dino Thunder, and Dino Charge. Earlier this year these pictures surfaced which many began to speculate a team up was in the works. As you can see below, the head of Keeper from Power Rangers Dino Charge’s costume appeared on set along with the Vivix from the same season.

Fans have clamored for this team up ever since it was done in Go-Buster. Now it looks like we may finally get it, or at least a version of it, in the second season of Power Rangers Beast Morphers. A few days ago we reported that past Dino Charge Rangers have been spotted in New Zealand.

We can now confirm with a source close to production that the team up will happen! Not only will the team-up happen but the original Red Ranger from Mighty Power Rangers, Austin St. John is set to reprise his role as Jason Scott. ASJ hasn’t been seen on Power Rangers since the Forever Red episode of Power Rangers Wild Force and many fans have even petitioned to bring back the original leader of the Power Rangers. It looks like Hasbro is giving the fans what they want.

We know that Austin St. John will be returning in person to the show, but we are unsure if any of his original cast members will reprise their roles or if they will just use voice overs provided by the original actors. Sadly, the untimely death of Thuy Trang will make a full on reunion with the original cast impossible, but Karan Ashley could fill in as the Yellow MMPR Ranger.

As for which other Rangers are returning we can’t confirm 100%. Nevertheless, the smart money is on Brennan Mejia, who is currently spending time in New Zealand and wearing his trademark red vest. Yoshi Sudarso would seem to be a lock also, although we can’t confirm it and with James Davies already based it New Zealand it would make sense to see Chase also make his return. For the MMPR team, all we know is Austin St. John will make his return. We don’t have any info yet on any cast members from Dino Thunder returning to the franchise. 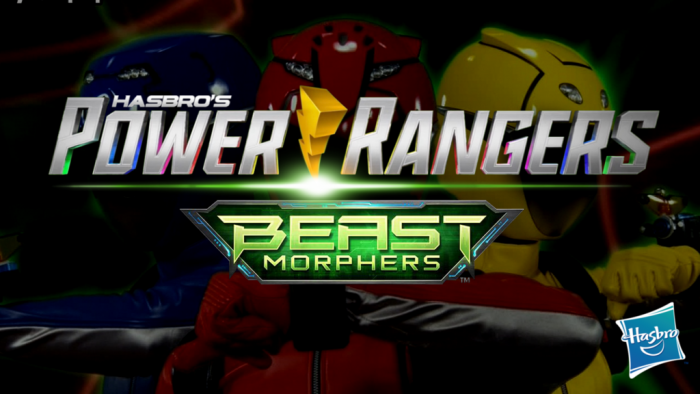 POWER RANGERS BEAST MORPHERS: The Composer For Next Season Has Been Announced 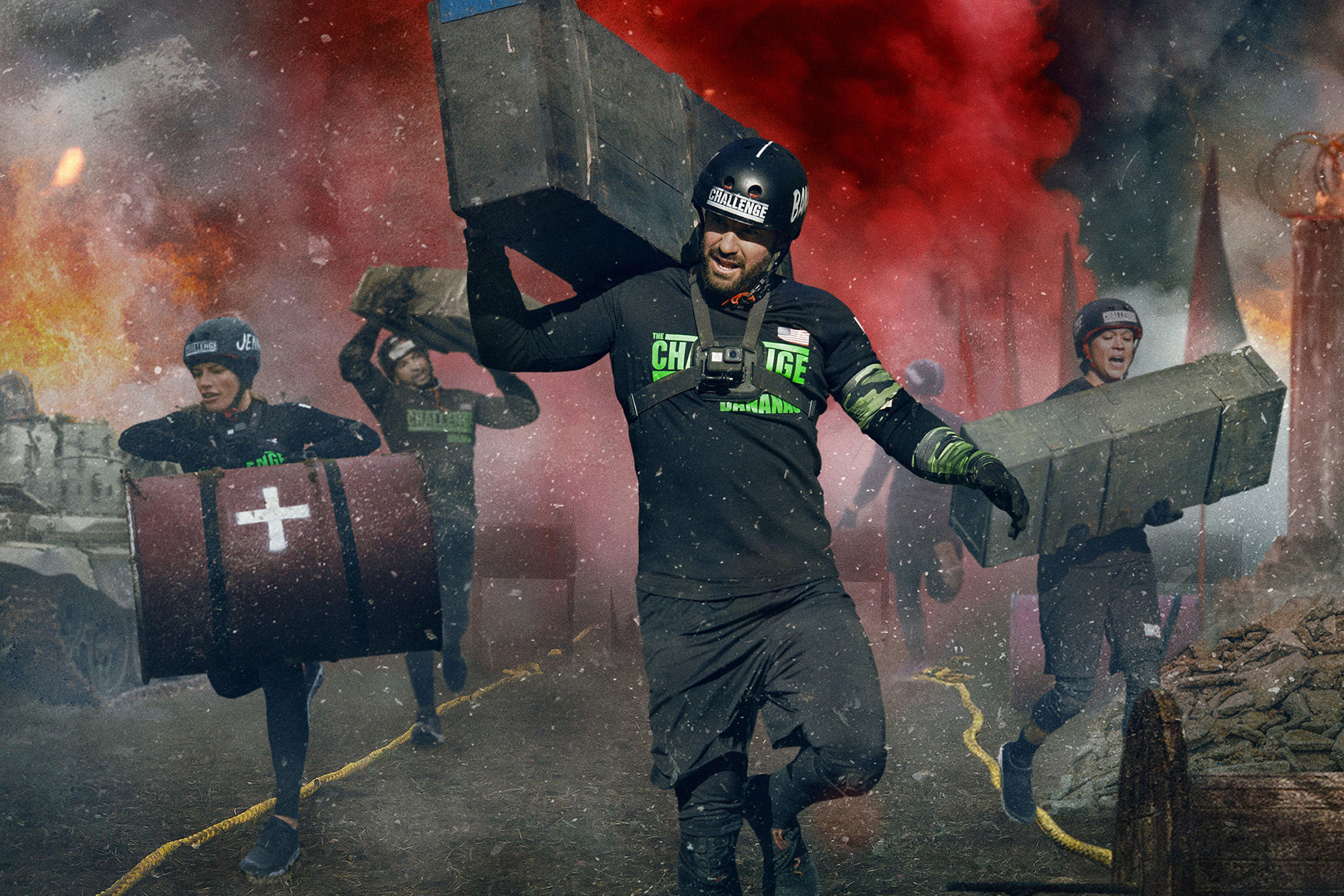 MTV’s The Challenge Will Return for Season 36 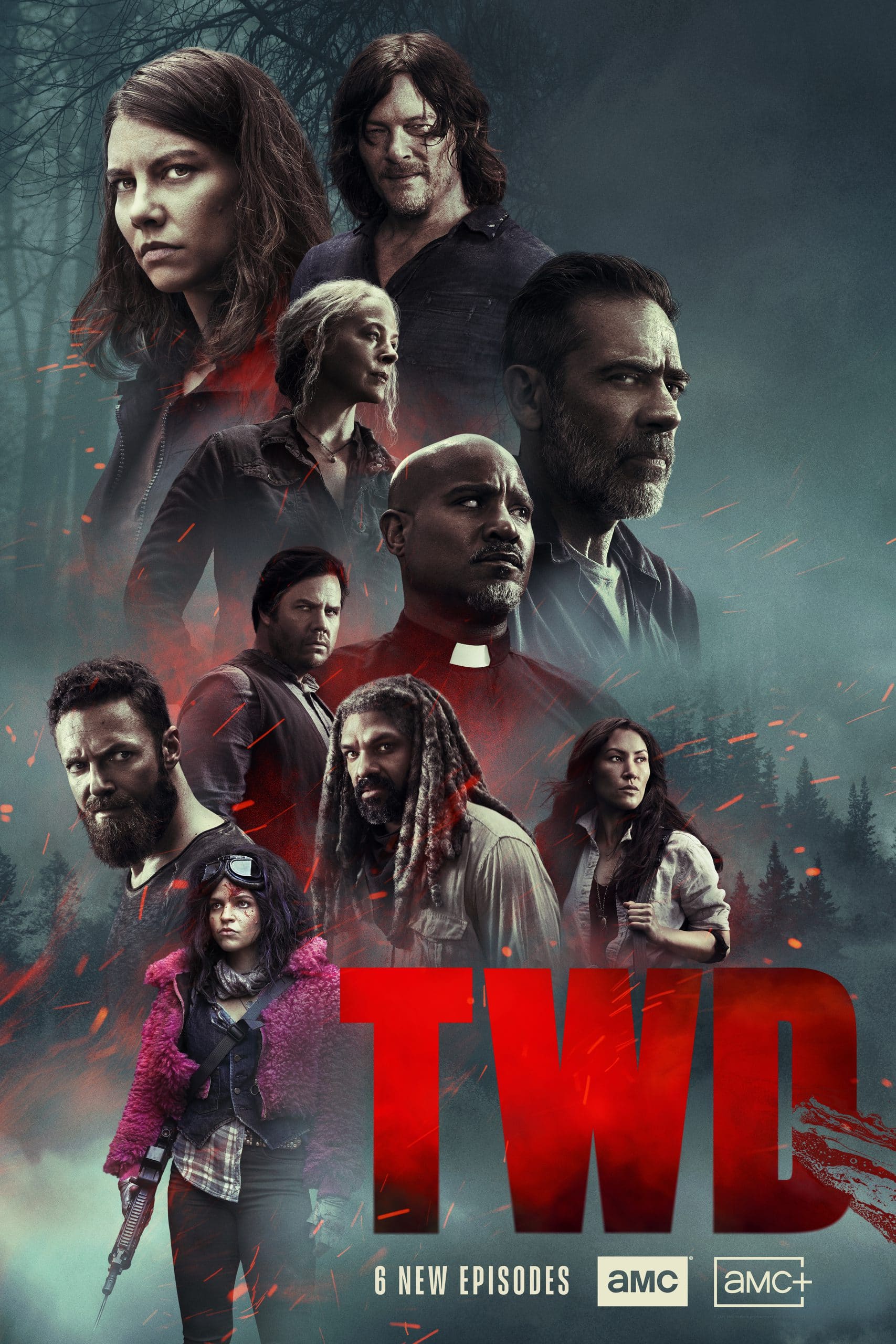