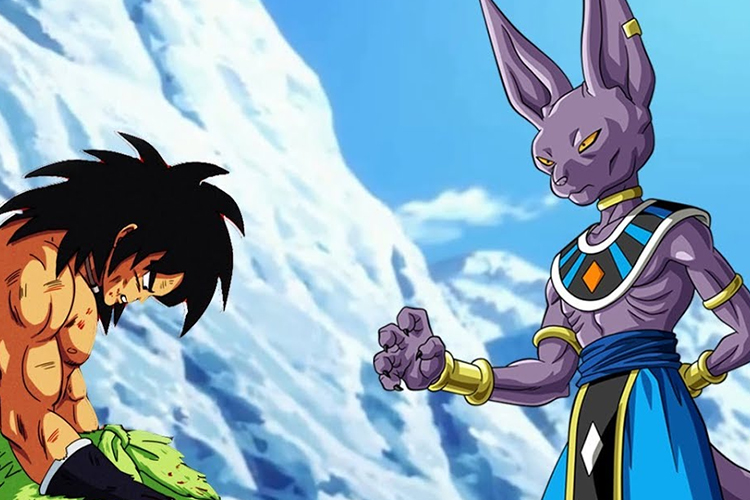 While everyone else in the Dragon Ball universe is scrambling to assemble more power so that they can best one another in battle, two beings rest so far above that they don’t have to worry about much at all. Those blessed creatures are Beerus, the God of Destruction, and his angelic attendant Whis – voiced by Jason Douglas and Ian Sinclair in the English dub respectively.

Sinclair described Whis’ power with a particularly humorous simile: “I think about it as having the stakes so low that you just don’t care. Goku and Vegeta can come at him, and it’s the same feeling as if a four year old came at you real hard and you’re just like, ‘Stop.'” In fact, this is the way in which he feels most connected to his character. “We’re both spectators and have no skin in the game in the same way,” the actor explained. “For me, it’s a dream come true.”

For Jason Douglas, the dream is having a role with as many sides as Beerus does. “I love his impulsiveness. I love that he can be noble and regal one minute, powerful and full of rage another minute, and then he can be completely helpless because of something that Bulma has put in front of him,” the actor said effusively. “It’s a great gift to be able to play a character like that amongst a world of characters in anime that are often so one dimensional.”

When asked what playing Whis taught him, Sinclair have another witty response. “I am now annoyed with Goku as a fan. In Dragon Ball and Dragon Ball Z, Goku was saving us. In Super? He is picking fights. He’s not saving us. Not a once.” Thus both Sinclair and Whis are forced to sit on the sidelines and yell that time is delicate despite no one wanting to listen.

Beerus, however, won’t be entirely business as usual in Dragon Ball Super: Broly. According to Jason Douglas, “In this movie, fans will see him hanging out in a very un-Beerus like fashion.” Whether audiences are surprised by his behavior in the film or not, the actor promised that, “This is not the same character that we met in Battle of Gods. It’s an evolved character.”

Well, I, we’ll see. We’ll see what they decide to do. I think it, I think it makes it, it becomes very intriguing when it comes to like thinking about how beers figures into the future and how these other characters figure in a. because again, he’s not, he’s not just the kind of raw rage, the kind of the just the malevolent destroyer character that we met in early on in battle of Gods. He’s in some ways he might be softer, whatever might be. There wasn’t a hard edge that he had before that I think is maybe a, I don’t know if it’s diminished, but we just want to see more facets of this character. So.

Gods and angels alike may be above mere mortals in most matters, but one thing their time on Earth has given them is a love of Earthling food. So what are some meals they think Beerus and Whis would go bonkers for? “Bacon mac and cheese,” Ian Sinclair claimed confidently. “To him it’s magic.” Jason Douglas, meanwhile, responded like a proud Texan. “Smoked brisket. And possibly any kind of Mexican food, because it’s got all the things he loves – spice and cheese.”

Watch Jason Douglas and Ian Sinclair join the Saiyans in Dragon Ball Super: Broly on January 16th, 2019 and don’t forget to leave a comment with your thoughts! Angelina Jolie In Talks To Star In ‘The Eternals’ 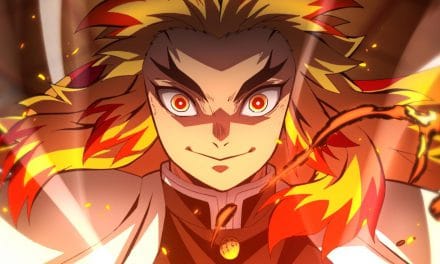 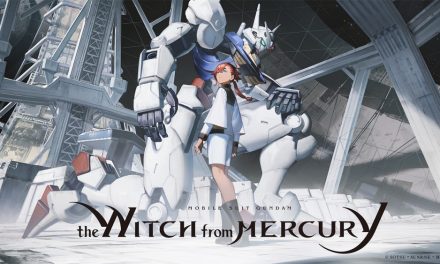 “Mobile Suit Gundam: The Witch From Mercury” Prequel Episode To Stream On YouTube