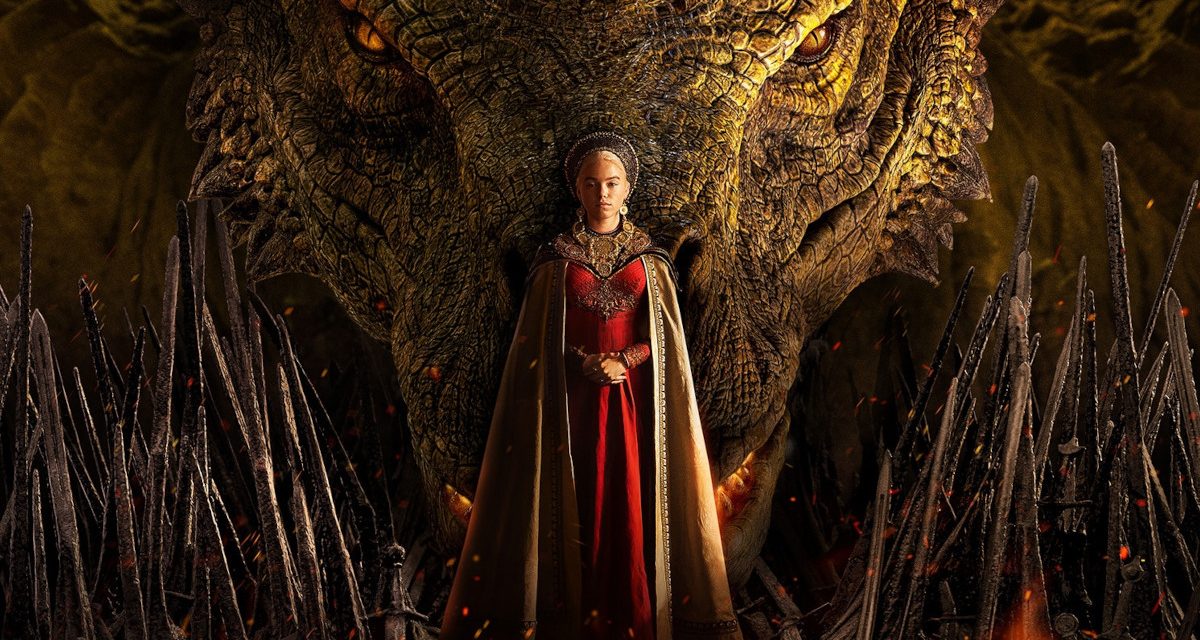 Fans of the hit series Game Of Thrones have a lot to be excited about today. To celebrate the upcoming Game of Thrones: House of the Dragon series release, HBO today revealed the official trailer for the series. Starring Paddy Considine, Matt Smith, Olivia Cooke, Emma D’Arcy, Steve Toussaint, Eve Best, Fabien Frankel, Sonoya Mizuno, and Rhys Ifans; the House of the Dragon ten-episode series will debut SUNDAY, AUGUST 21 on HBO and will be available to stream on HBO Max. You can check out the official trailer below.

Game Of Thrones: House of the Dragon 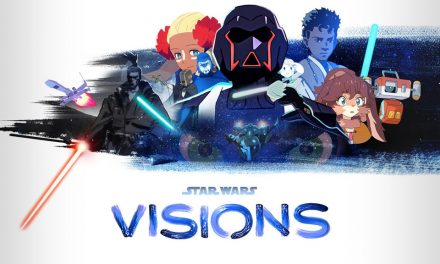 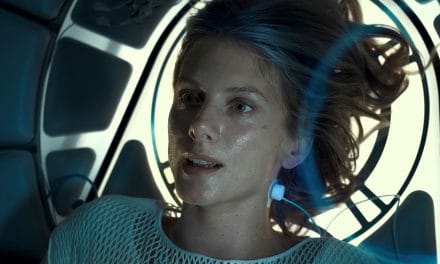 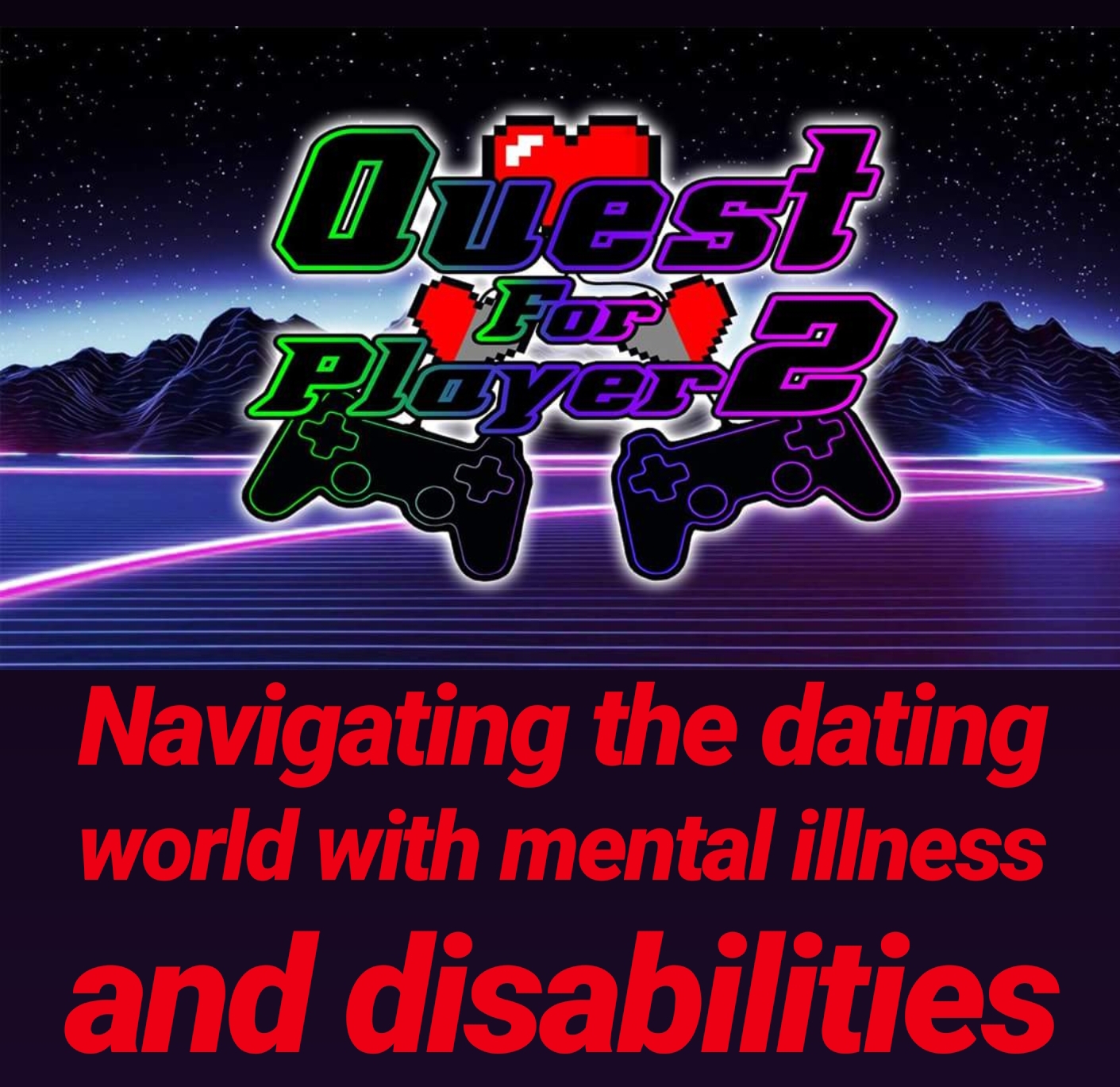 Navigating The Dating World With Mental Illness And Disabilities: QUEST FOR PLAYER 2 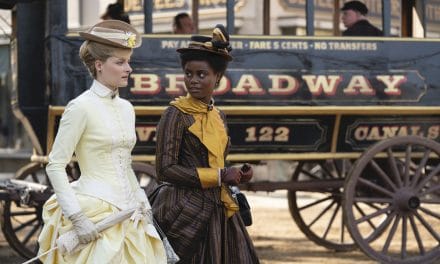