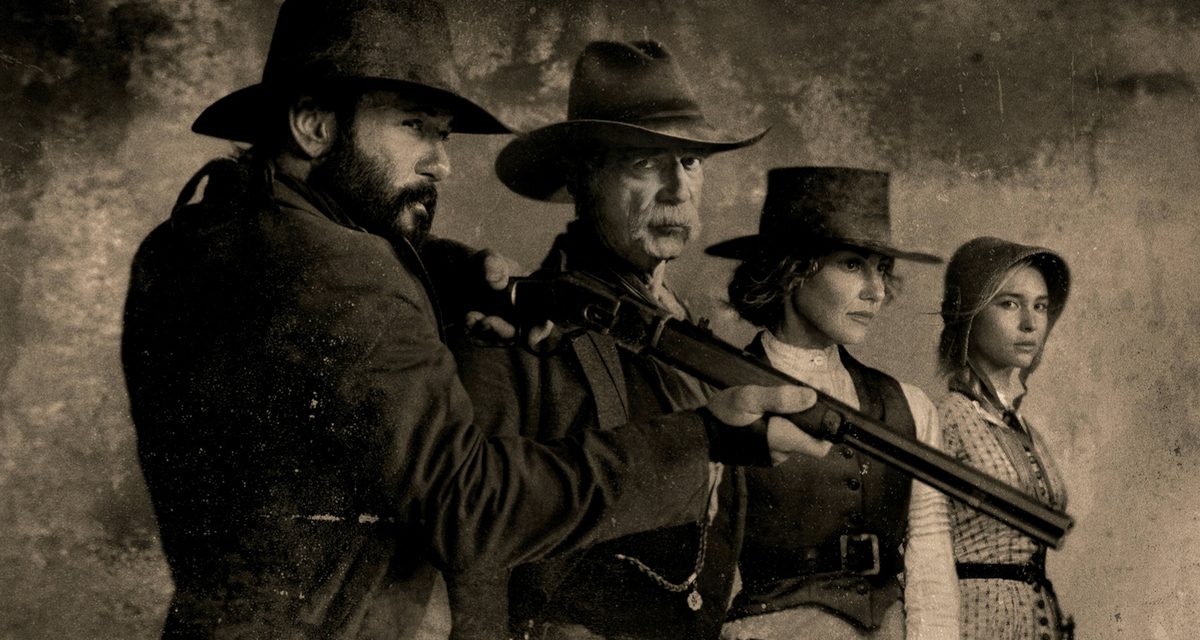 If you are a fan of Paramount+’s hit series 1883 or have been waiting on it to release on Blu-Ray or DVD to watch, we have some good news for you. Paramount has announced that 1883 will be releasing on Blu-ray and DVD this August. Starring Sam Elliott, Tim McGraw, Faith Hill, Isabel May, LaMonica Garrett, Marc Rissmann, Audie Rick, Eric Nelsen, and James Landry Hébert; this Blu-ray and DVD set will be available at most movie retailers on August 30, 2022, with over two hours of bonus content. You can check out the official details below.

The hit prequel to the Emmy®-nominated series “Yellowstone,” “1883” follows the Dutton family as they embark on a journey through the Great Plains. It is a stark retelling of Western expansion, and an intense study of one family fleeing poverty to seek a better future in America’s promised land – Montana.

“1883” is Paramount+’s most-watched title ever globally and was the biggest new series premiere on cable since 2015 during its sampling event on Paramount Network.

The “1883”three-disc Blu-ray and four-disc DVD sets include all 10 episodes, plus over two hours of bonus content including the never-before-seen featurettes “A Land of Peril & Wonder: The Journey of 1883” and “From Cast to Cowboys: Creating the Pioneer Spirit.”  The sets also include additional behind-the-scenes interviews with the cast and crew and more special features as detailed below:

Are you excited about Paramount+’s 1883 to Blu-Ray and DVD? What were your thoughts on this series? Also, what other series are you looking forward to watching this year? That Hashtag Show wants to hear from you. 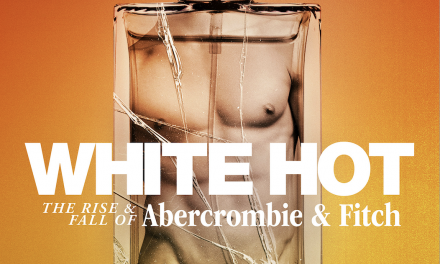 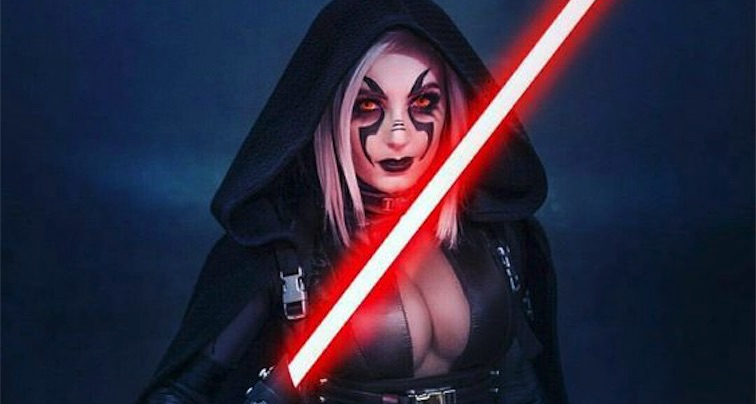 The Force Is Strong With Jessica Nigri! 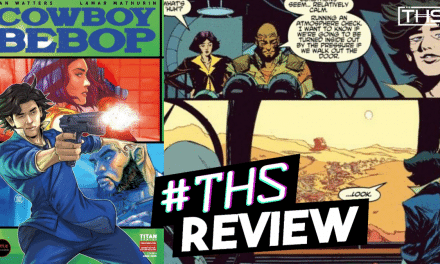 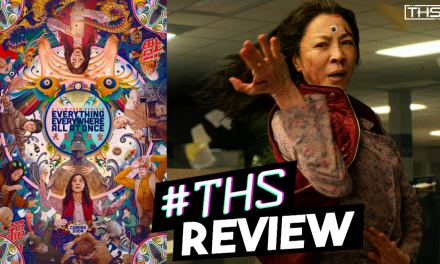