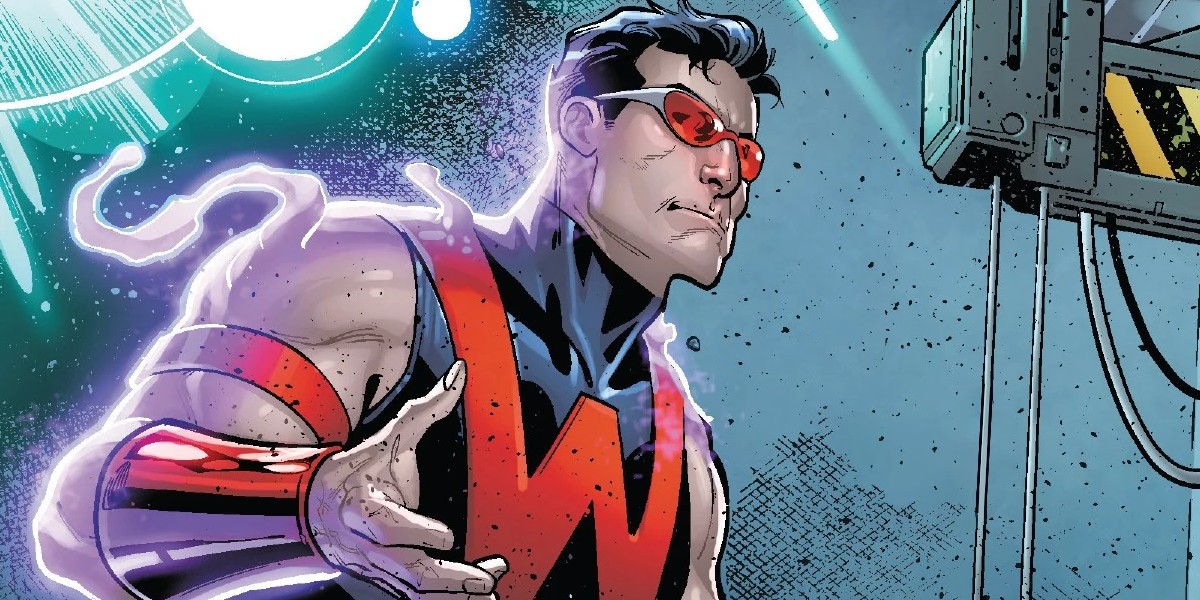 Marvel is building out their Disney+ lineup with more and more Marvel characters. It seems like they’re going for lesser-known characters for Disney+ and saving the movies for the bigger tentpole characters. According to The Hollywood Reporter, Wonder Man is getting a live-action series. Shang-Chi and the Legend of the Ten Rings director Destin Daniel Cretton is working on the series with Brooklyn Nine-Nine and Community writer Andrew Guest. Guest will be the head writer for the series with Cretton Executive Producing and possibly directing an episode or more.

This comes in the wake of a deal that Cretton signed with Marvel last year to produce content. There’s not much known about the plot or who would play Wonder Man, but if all things go well, the report states that production could start in 2023. Wonder Man is one of the oldest characters in Marvel Comics. He was introduced in 1964 and later became a hero and part of the Avengers. The 1980s saw a renaissance and rise in popularity for the character with the West Coast Avengers.

He’s connected to Wanda Maximoff/Scarlet Witch and Vision in the comics and even developed feelings for Wanda. The character in the ’80s was a superhero, but his public persona was that of an actor and stuntman. So far, there hasn’t really been a Marvel take on that lifestyle. We’ll have to see when Disney and Marvel announce more about the character. 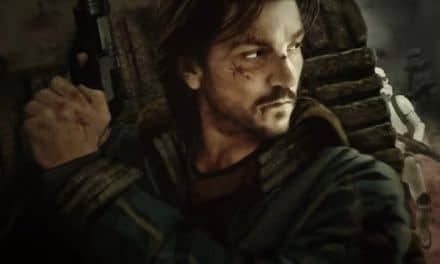 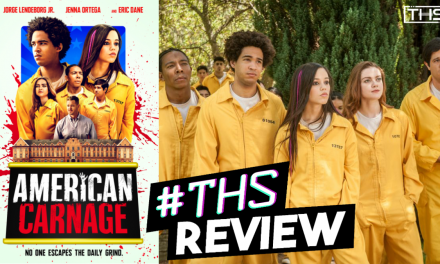 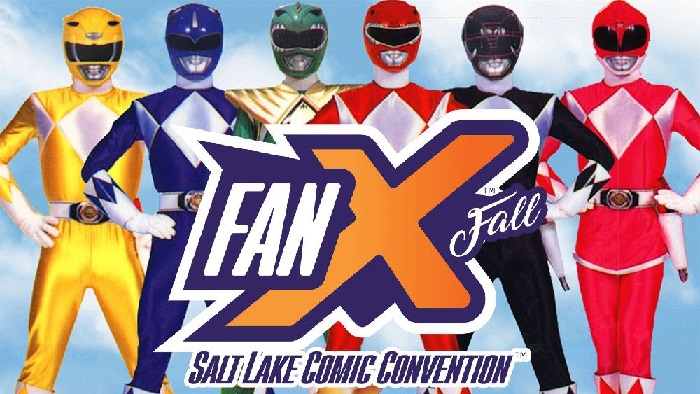