Hey we’ve got info on even more special guests making their way to the capital for MCM Comic Con London 2022.

Did you miss our initial coverage on the talent attending London Excel this month? Click here to learn about the first wave of announcements featuring authors, actors and wrestlers. Let’s start our new guest announcements with actor Robert Sheehan known for UK’s Misfits and The Umbrella Academy. The Irish born actor will be appearing on Saturday and Sunday.

Dan Fogler known for his role in the Fantastic Beasts franchise. He plays Jacob Kowalski and will be available to meet and greet fans on Sunday 29th May. Doug Cockle best known for being the voice of Geralt of the Witcher franchise is attending all weekend. More voice acting talent in the form of Nolan North, the voice of Nathan Drake in the Uncharted series.

There is still more talent though, Ross Marquand, famous for his part in fan favorite franchise The Walking Dead, will be available for photographs and autographs all weekend.

Further guests announced include anime royalty, Dante Basco, from Avatar: The Last Airbender and Janet Varney from The Legend of Korra. Both incredible actors will be at MCM Comic Con across all three days too!

MCM Comic Con London runs from 27-29 May 2022 at Excel London. The event is organized by ReedPop, a division of Reed Exhibitions.

NYCC 2019 EXCLUSIVE: One On One With Guinness World Record Holder Todd McFarlane 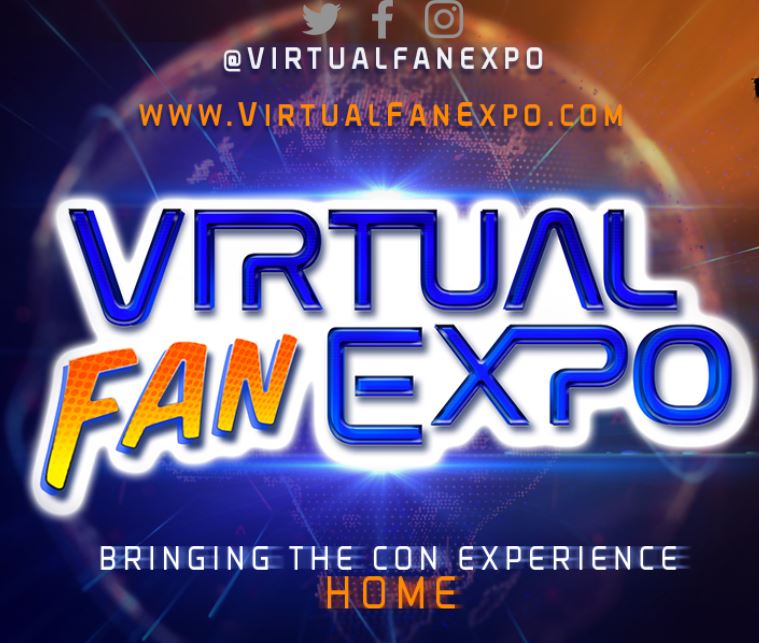 The Virtual Fan Expo Coming Soon To Your Computer 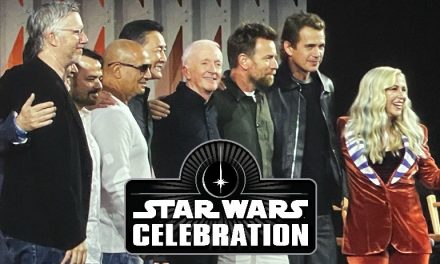