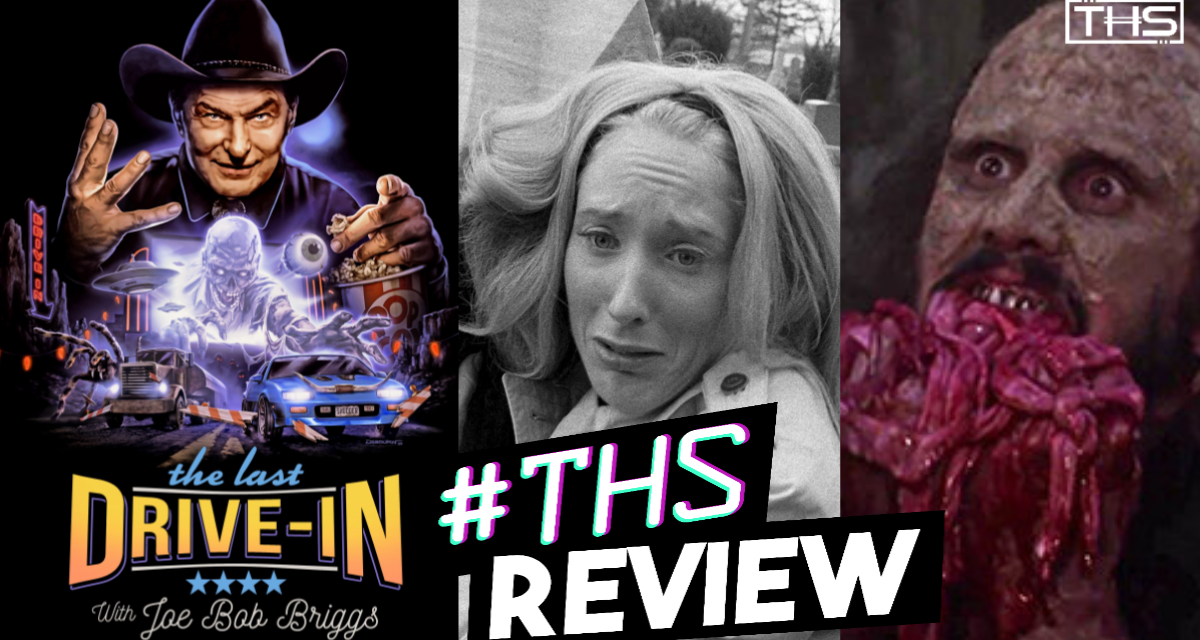 Hey everybody, have you heard the news? Joe Bob is back in town. The debut episode of Season 4 also so happened to be the 100th episode of the series, and more or less lined up with Joe Bob’s anniversary as a Drive-In Movie Reviewer. So there was plenty to celebrate on Shudder!

The movies they choose are a secret until the time of airing. I guessed what two movies they would show and I got one of the two right! The two movies shown were Night Of The Living Dead and Antropophagus.

The first movie was Night Of The Living Dead. Simply put, this is a classic.

It’s a classic for a good reason, and between the excellent transfer of the film, and Joe Bob’s near-insane knowledge of this movie (he dragged out pretty much every home release for this movie) made this a gem to rewatch, and I imagine for any first-time watchers, they walked away impressed.

The guest was Svengoolie, a famous local horror host from Me-TV Network / WCIU Chicago. Having him on was great, and clearly, he was there to celebrate Job Bob’s anniversary. There was some talk of Night Of The Living Dead, but mostly this was just two legends in horror hosting shooting the shit and that’s what made it so great.

Antropophagus was the first movie Joe Bob ever reviewed, so it makes sense that they would cover the film. Although I’m pretty sure no one could’ve guessed this one!

The movie itself was OK. It’s very slow to start, and there were some pacing issues where it felt like there wasn’t much going on; but by the time we got to the finale, it was amazing. The third act contained some amazing gore and kills. It’s arguable if the 3rd act redeems the slow first two acts that precede it, but between the fun celebratory moments with Joe Bob and his guest and the movie itself, it wasn’t too bad in the end.

The guest was Honey The Mail Girl, the original Monstervision mail girl! Of course, this was going to tear at our heartstrings as we got a look back at their time together, and both she and Darcy sang a sweet song together as well. It really helped drive home the point that The Last Drive-In isn’t about the movies but rather the people that love these movies and run these shows. If anything, this week really sold that point harder than ever.

This was a great way to start off Season 4, even if the second movie was a head-scratching choice, it turned out to be a beautiful time and a worthy start to the season. Seeing Joe Bob and Darcy both embrace, and be embraced by an ever-expanding Mutant Family is both heartwarming and inspiring to see; and if it means that we keep getting higher grade episodes like this, then I think we’re on track for Season 4 being the best one yet!

Look forward to my predictions article next week and for all things Shudder, Horror, and Joe Bob Briggs related, keep your coffins directed to ThatHashtagShow.com

Highlighted Tweets From The Mutant Family 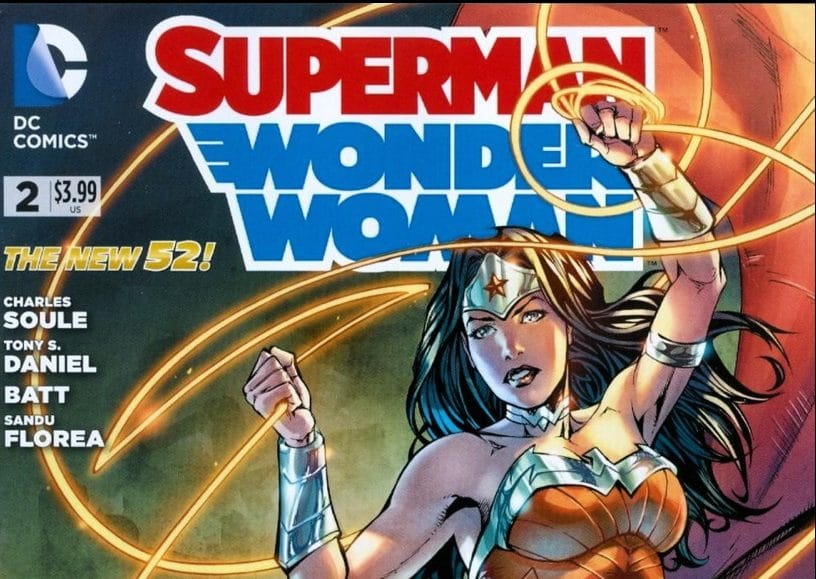 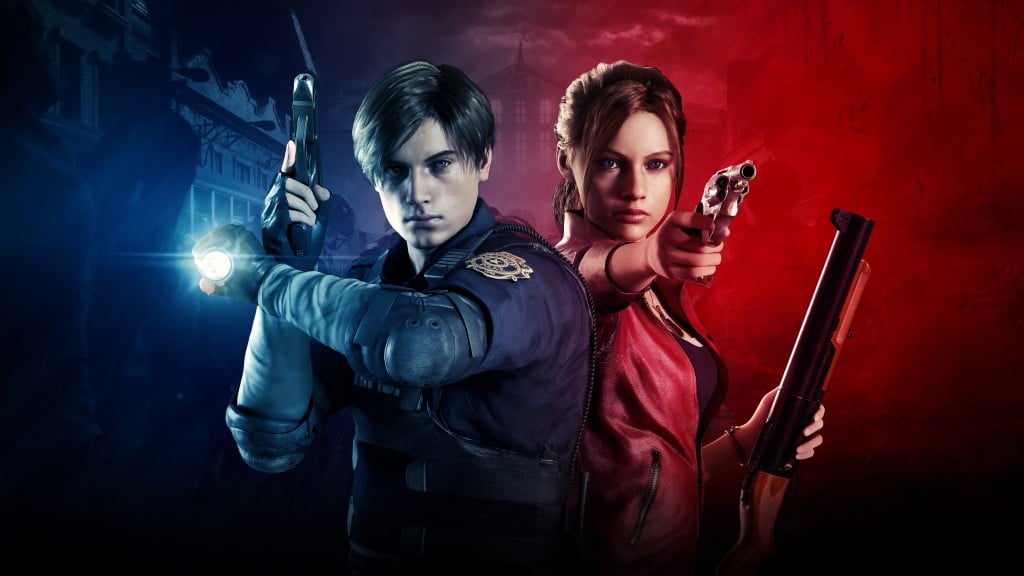 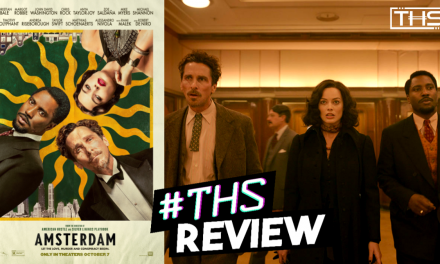