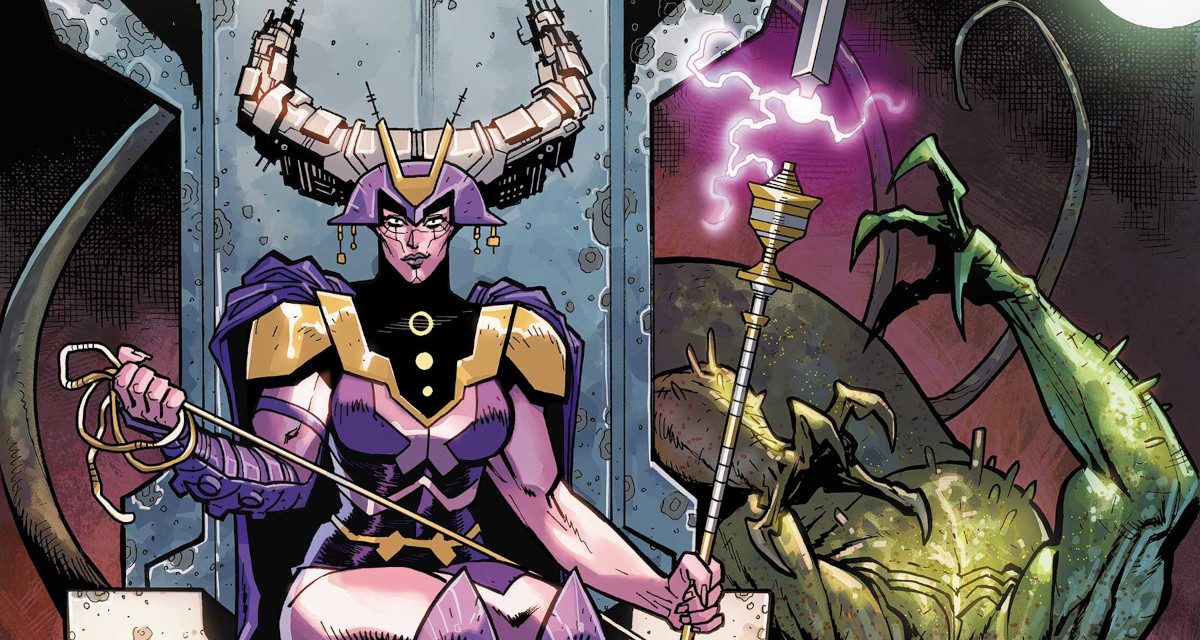 If you are a fan of the Marvel Comics HULK series you still have a lot more to look forward to. Marvel Comics has revealed the new story arc heading our way starting with HULK #9. This new story from Donny Cates and Ryan Ottley will take us to the Hulk Planet where we will learn about a society built by Hulks for Hulks. Also, not only will we be introduced to new Hulks, but we will also be introduced to their Mysterious leader Monolith. HULK #9 will be available at your local comic shops on July 13th. You can check out the official details below.

This July, climb aboard Starship Hulk and crash-land on HULK PLANET, an entire world of Hulk-like creatures thriving under the heat of a gamma star! Writer Donny Cates and artist Ryan Ottley will take readers to this exciting new locale in a new story arc beginning in HULK #9. The saga will explore what a society built by Hulks for Hulks would operate like and will introduce a host of new gamma-fueled characters including the planet’s ruler, MONOLITH.

Thoroughly shaken by his battle with Thor in “Banner of War” and by Titan’s impact on his friends, Bruce Banner decides that his best company is himself – and only himself. As he sets Starship Hulk on a far away course, he begins to reckon with what it means to be healthy – and encounters an alternative to isolation he’d never thought to dream of. Bruce finally found what should be the ultimate paradise but he can’t shake thoughts of the past, or the nagging suspicion that Monolith isn’t being totally honest about what she wants from the Hulk.

RYAN OTTLEY ON CREATING MONOLITH FOR THE HULK SERIES

On creating Monolith, Ottley said, “Donny Cates is the kind of writer that feeds the artist what they are best at and pushes them to new heights with what they can do. He’s the type of writer that writes as if he has a billion dollar budget. Which is fine with me! I get to stretch my art skills and go all out. He knows my work well over the years and knows what I can do, and he knows what he wants to see me do.

So we work amazingly well together and are having way too much fun slamming this book out and giving it everything we got. I’ve been designing and creating new characters with Donny on this run and issue #9 will be some completely new faces, with the most impactful being Monolith. She is a tall hulkish woman that became leader of this strange world our Hulk showed up on. And I can’t wait to show you all what we’ve made, the smashing shall be insane!”

Check out Ottley’s cover and his design for Monolith and dive into the secrets of HULK PLANET when HULK #9 arrives in July. For more information, visit Marvel.com.

Are you excited about heading to the Hulk Planet in Marvel Comics Hulk #9? Is this a must-have and read for your collection? Also, what are some Marvel comic series that you are reading right now? That Hashtag Show wants to hear from you! 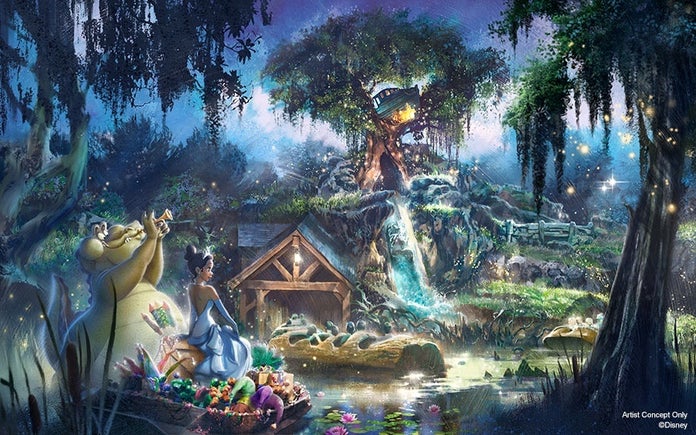 Splash Mountain Changes Theme To Princess And The Frog 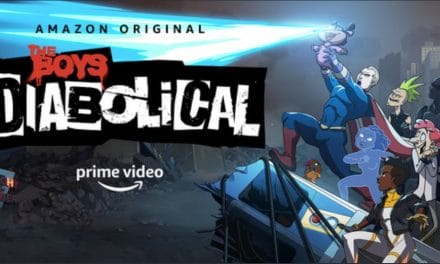 The Boys Presents: Diabolical – This Gloriously F***ed Up Trailer Is Now Available From Prime Video 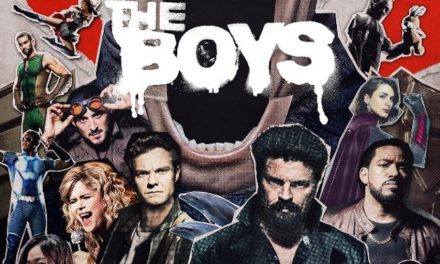