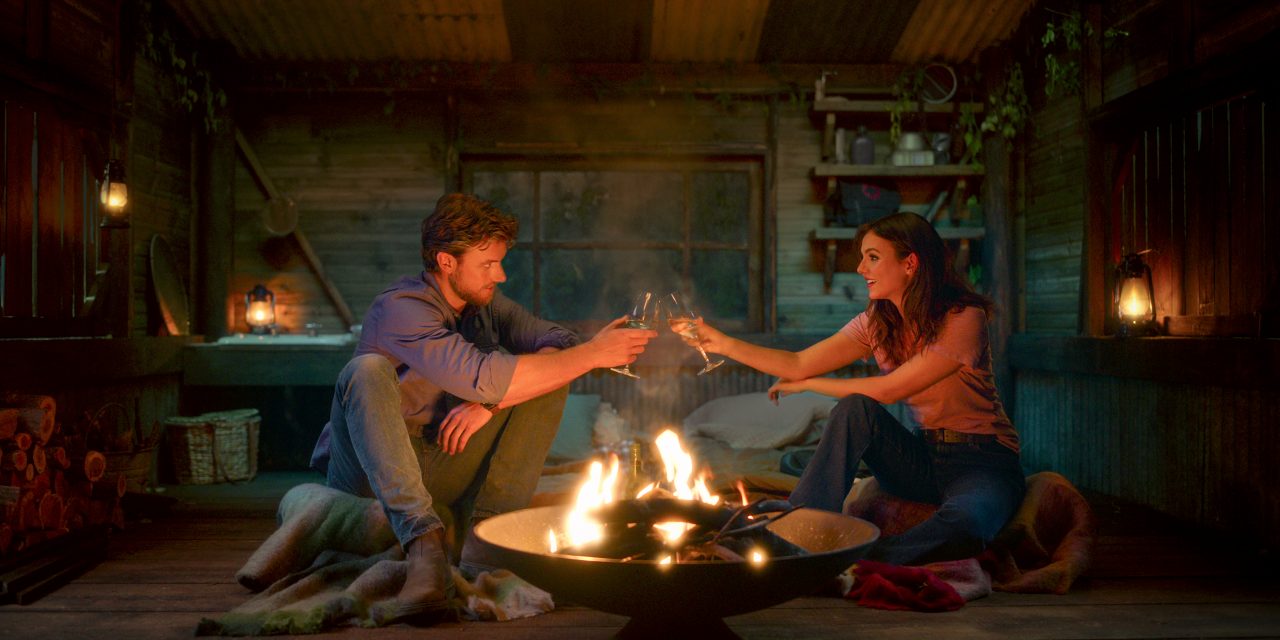 Have you ever wanted to quit your job and start over? Well, it seems that’s what Victoria Justice does in her new film with Netflix, A Perfect Pairing. Take a peek at the first look images below!

The film stars Victoria Justice (After Life of the Party) as Lola, an executive at an LA Wine Company who quits her job! Her dream is to start her own wine distribution company. So, she immediately books herself a fight to rural Australia in hopes of landing her first potential client, Vaughn Family Wines.

However, once there she learns Vaughn Family Wines is not interested in doing business with a brand new company. Refusing to take no for an answer, Lola volunteers to fill a vacant position on the Vaughn sheep farm as a farmhand. In the beginning, Lola is far from cut out for the tough work that comes along with the position. However, she gains the friendship of the handsome station manager, Max (Adam Demos – Sex/Life).

As she and Max’s friendship begins to grow, Lola realizes that Australia has introduced her to so much more than just a love for entrepreneurship, but also a newfound love for Max. But will Max’s secrets prevent Lola from reaping what she romantically sows?

THE MINDS BEHIND A PERFECT PAIRING

You can catch the film streaming on Netflix beginning on May 19th, 2022 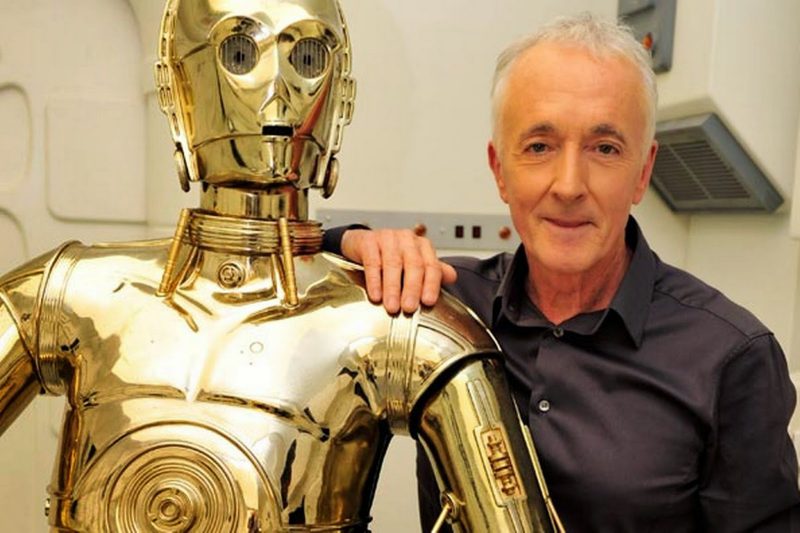 STAR WARS: Anthony Daniels To Make An Appearance At Celebration 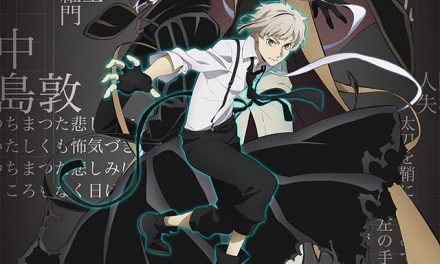 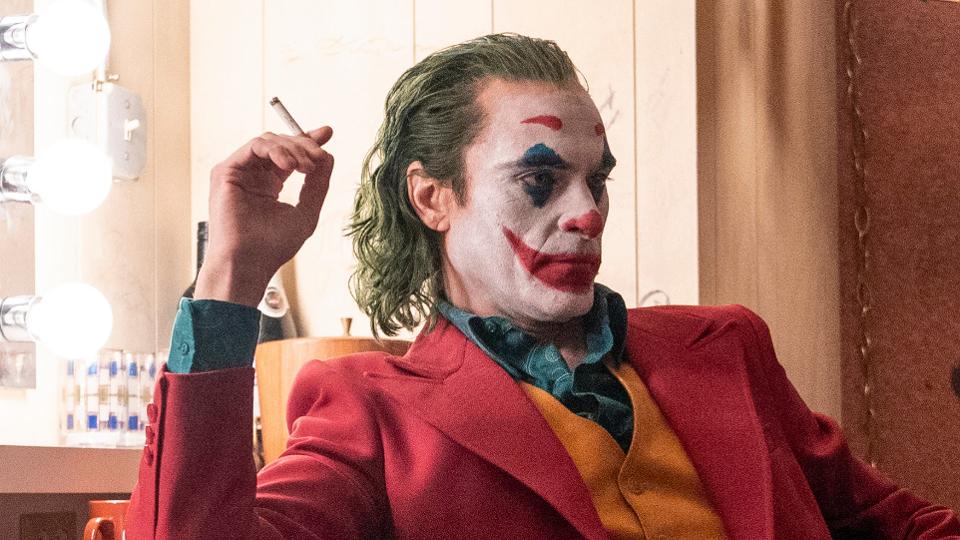