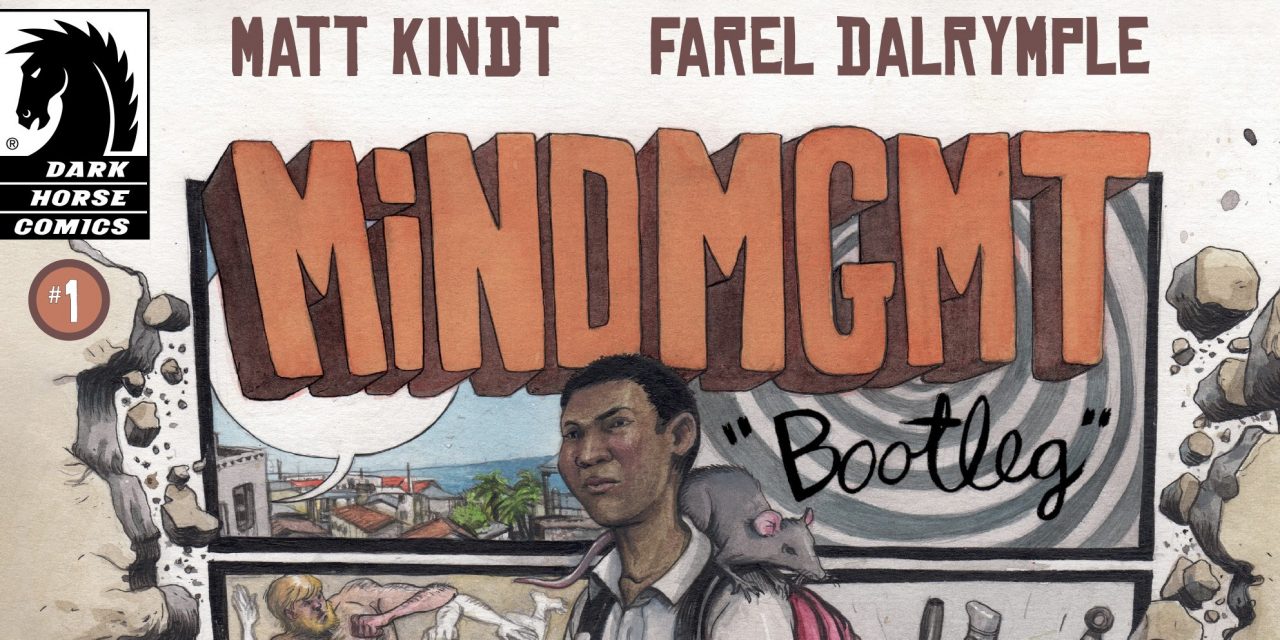 Dark Horse Comics has announced a new partnership with Harvey Award-winning writer and artist Matt Kindt. Kindt and Dark Horse are launching a new imprint, Flux House. Flux House will launch in July of this year with the release of MIND MGMT: BOOTLEG. A new 4 part series from Kindt and artists Farel Dalrymple, Jill Thompson, David Rubín, and Matt Lesniewski. Flux House is the latest in a line of imprints for creator-owned comics. Dark Horse already has in place Karen Berger’s Berger Books, Brian Michael Bendis’ Jinxworld, and also Kevin Smith’s Secret Stash. Keep reading for all the official details and a first look at the cover art for the upcoming MIND MGT: BOOTLEG.

Upcoming Flux House publications will take many forms and formats, with each release having a distinct presentation including unique trim-sizes with two publications to be magazine-sized and special print features (like die-cut and fur) and a punch-card dust jacket that reveals a secret message . These publications are personally designed by Kindt to be both books and art objects.

Flux House will launch in July with MIND MGMT: BOOTLEG, a new 4-part mini-series by Kindt and artists Farel Dalrymple, Jill Thompson, David Rubín, and Matt Lesniewski. The latest series in the conspiracy-laden and mind-twisting universe of MIND MGMT, MIND MGMT: BOOTLEG marks the first time the series has been illustrated by an artist other than Kindt. The all-new series will include variant covers by Jim Rugg, Marguerite Sauvage, Aron Wiesenfeld, and Laura Perez, and the polybagged variant versions of MIND MGMT: BOOTLEG will contain a subversive, collectible playing card.

“Flux House is inspired by Fluxus – an avant-garde art movement from the 1950s that was an extension of Surrealists and Dadaists,” said Kindt. “The Fluxus movement focused on the creative process and experimental art forms. Their trademarks include accessibility, absurdism, and a sense of humor. If you’ve seen me burn or cut one of my books apart at a signing, you already have a sense of where I’m going with this. Flux House aims to embody all of these elements. It won’t be limited by traditional forms of books and print. And the story format will, as the name implies, always be in flux.”

“Matt Kindt is a smart and innovative artist, who wants to push at the limitations of the comics medium,” said Mike Richardson, Dark Horse Comics President and Founder. “Dark Horse first published his work in March 2010, when a Super Spy short story appeared on Dark Horse’s Dark Horse Presents MySpace web comic. When Matt pitched me the idea of a pop-up imprint with books that would be unique, collectible artifacts, I didn’t hesitate to say yes.”

“I promise you that MIND MGMT: BOOTLEG is not a prequel, a studio-driven sequel, or a corporate re-imagining of that comic you love,” said Kindt. “It remains weird, paranoid storytelling and it was the perfect title to launch Flux House with.”

In MIND MGMT, a covert government agency of psychic super spies fell into oblivion after one of their top agents went rogue. What looked like the end was only the beginning as a former leader of MIND MGMT explores the darkest parts of the world and recruits a team of forgotten agents to rebuild the organization, bend reality, and go to war with a competing agency.

Matt Kindt is a New York Times bestselling, Harvey Award-winning writer and artist of comics and graphic novels. His work includes MIND MGMT, BRZRKR (with Keanu Reeves), Eniac, Revolver, 3 Story, Super Spy, 2 Sisters, and Pistolwhip. He has been nominated for four Eisner Awards and three Harvey Awards (and won once). His work has been published in French, Spanish, Italian, Korean, and German. The author lives in St. Louis, Missouri, with his wife and Dept H. collaborator, the colorist and artist Sharlene Kindt.

Sound off and tell us what you think. What are your thoughts on this new imprint from Dark Horse Comics? Are you also looking forward to what stories will be published from this new line?

You can tell us your thoughts by leaving a comment below. You can also find me on Twitter @TheIndianaSlone. Be sure to stay up to date on your Comic news by following us at ThatHashtagShow.com. 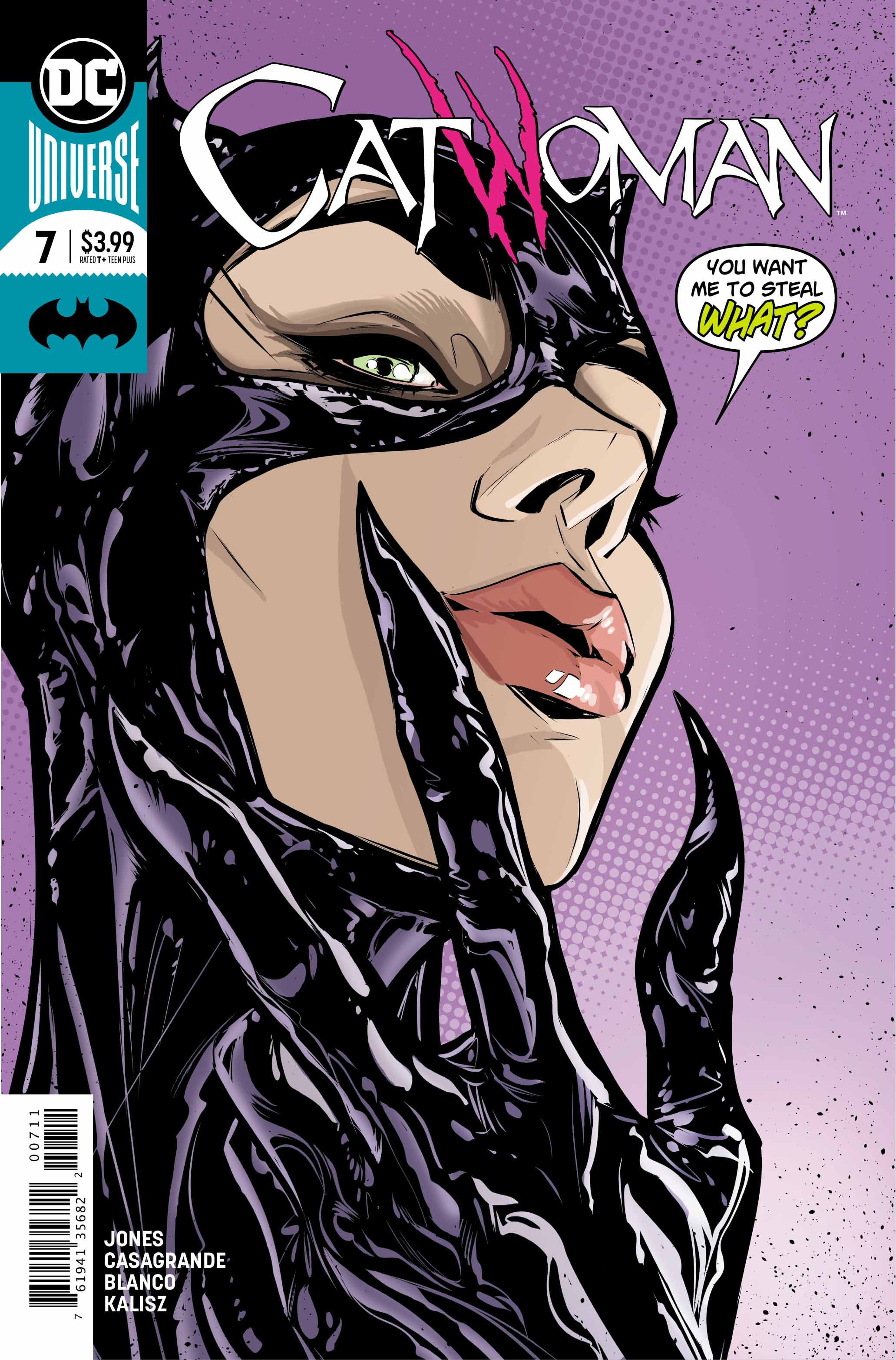 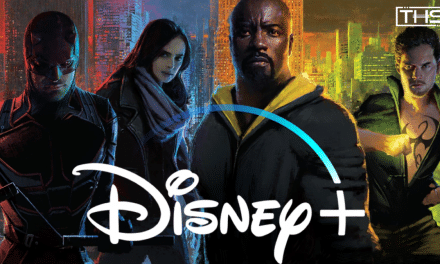 The Netflix Marvel Shows And New Parental Controls Coming To Disney+ This March. 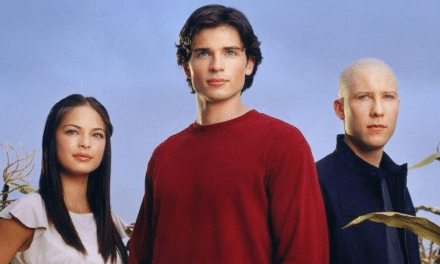 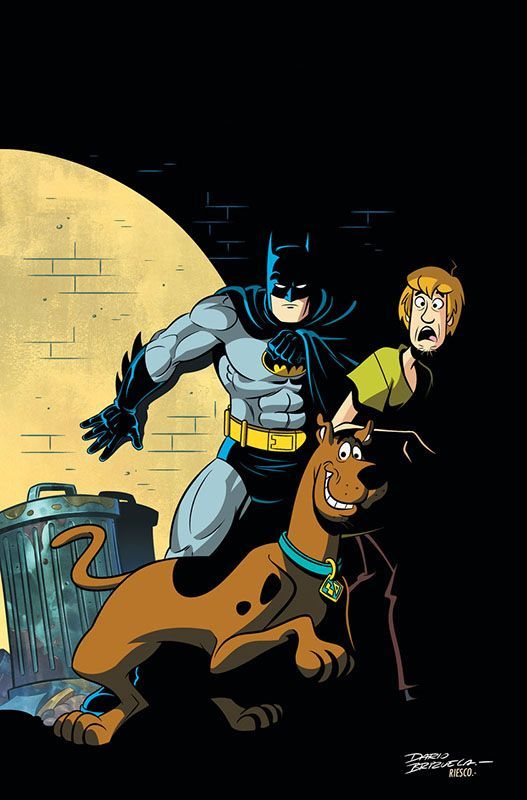