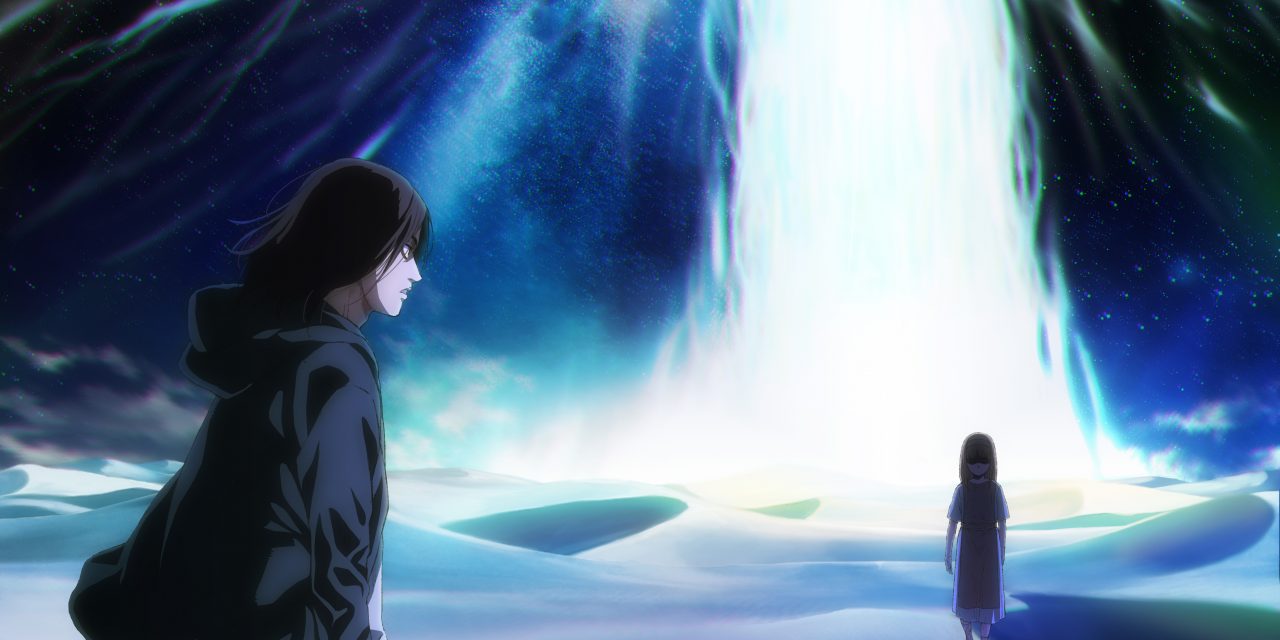 Attack on Titan will soon reach the final episode of its final season. The episode will decide the fate of humanity, no less. Thus, Crunchyroll has decided that this special occasion also deserves a special teaser trailer. Check it out below:

A Final Trailer For The Final Season

Crunchyroll is proud to officially announce Attack on Titan Final Season Part 2, episode 87 “The Dawn of Humanity” with the teaser trailer on YouTube above. While they’re at it, they’re also taking the time to remind us when we’ll get to see this finale episode. Said finale will debut on Sunday, April 3, 2022 at 3:45 P.M. (CT) or 1:45 P.M. (PT), depending on where you live.

You can watch Attack on Titan Final Season Part 2, episode 87 “The Dawn of Humanity” on either Crunchyroll or Funimation. At the moment, both anime streaming services provide you the option of watching for free as long as you don’t mind ads, so pick whichever one you like the most. Also at the moment, the finale episode will only be available in Japanese audio with English subtitles. If you want to watch the English dub version for some reason, then you will have to wait a while for it.

As I’ve been saying: Attack on Titan Final Season Part 2, episode 87 “The Dawn of Humanity” will be the final episode of the anime series as a whole. This is basically the episode fans have been waiting for for a very, very long time. It’s the conclusion to all of the ridiculously complicated plotlines of the story. It’s also the end of the road for the main cast, as well as the entire cast period. Especially for Eren himself, one way or another. The episode summary from Crunchyroll further highlights that last bit. Check it out below:

“Eren looks back on what has brought him to this moment, while his friends race to stop the rumbling.”

In the end, it all comes back to Eren Yeager, one way or another. Either the episode is about him, or about his friends trying to stop him. It all comes to an end this Sunday. Tune in then to either Crunchyroll or Funimation to find out what happens to him, and the rest of humanity in Attack on Titan. 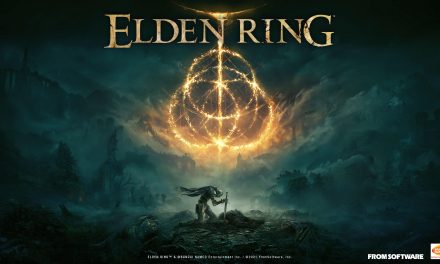 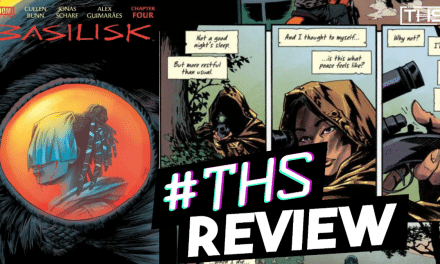 Basilisk #4: One Fell Down And Ticked Them Off (Spoilery Comic Book Review) 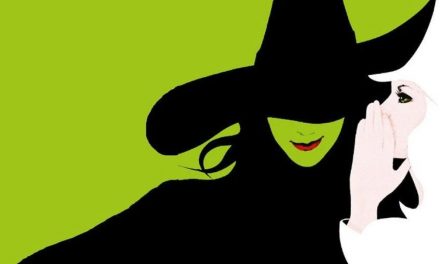 “Wicked” Film Adaptation To Be A Duology