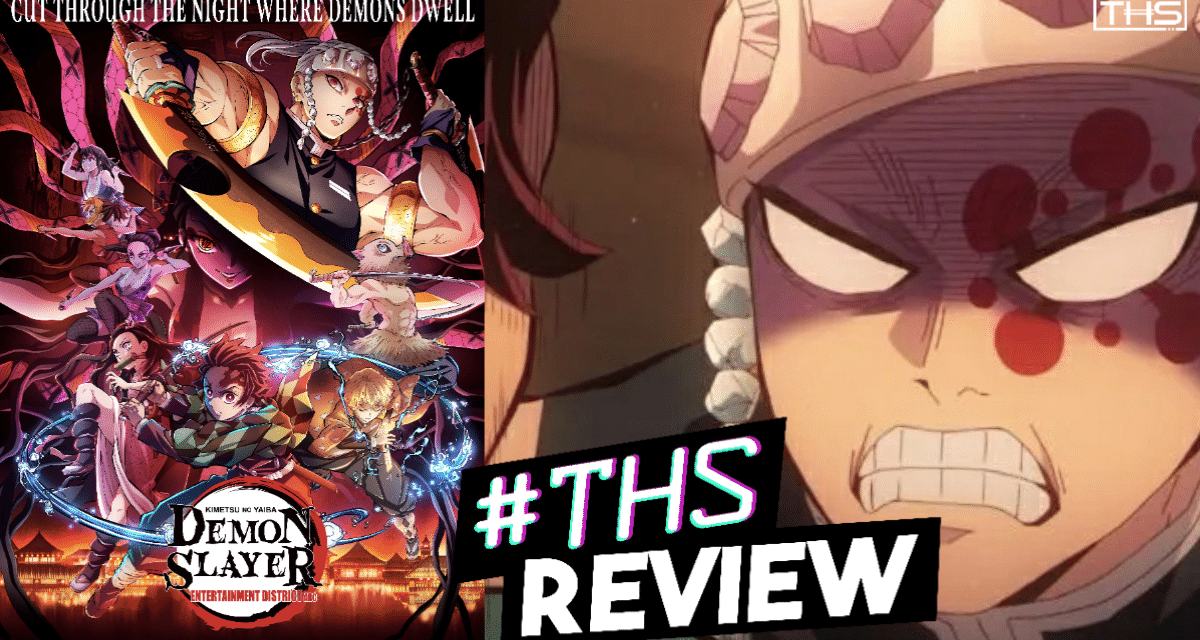 In this 7th episode of Demon Slayer: Entertainment District Arc, Nezuko shows us what happens when she goes all-out. At this point, it’s where most people would decide that maybe, just maybe, Nezuko shouldn’t go all-out mostly because she doesn’t seem to know when to stop.

Demon Slayer: Entertainment District Arc Ep. 7 “Transformation” is the 7th episode of the Entertainment District Arc (spoilery reviews for #1, #2, #3, #4, #5, and #6 here), which is part of the latest season of the Demon Slayer: Kimetsu no Yaiba anime series alongside the Mugen Train Arc. This anime series is also the official anime adaptation of the manga of the same name by Koyoharu Gotouge. This episode features Seiji Harada as the director, with Takahiro Miura doing the storyboards. Haruo Sotozaki is still the overall director of the anime, and Yuki Kajiura and Go Shiina are still responsible for that beautiful music you hear in the same. Ufotable is still the animation studio responsible for the anime. And lastly, Aniplex of America is still responsible for bringing this anime to North American shores.

Demon Slayer: Entertainment District Arc Ep. 7 “Transformation” premiered on January 16, 2022. You can watch it on either Funimation or Crunchyroll. I would generally recommend Crunchyroll to you if you want to watch it for free with ads. However, Crunchyroll has locked their episodes behind a paywall for some reason. So Funimation is where you want to go if you want the free option.

Warning: spoilers for Demon Slayer: Entertainment District Arc Ep. 7 “Transformation” below. If you want to see for yourself why it’s a bad idea for Nezuko to go all-out, stop here, and come back once you’ve put out the fires from her Blood Art.

Demon Slayer: Entertainment District Arc Ep. 7 “Transformation” picks up where we last left off, where Nezuko (voiced by Akari Kitō) was viciously defending her WIA big brother Tanjiro (voiced by Natsuki Hanae) from the Upper-Rank demon Warabihime/Daki (voiced by Miyuki Sawashiro). Fortunately, Nezuko succeeds in distracting the demon from finishing her big brother off. She even gives the demon the beatdown of her immortal life. But, unfortunately, this is where the good part ends.

See, Nezuko was initially attacking Warabihime/Daki to save her big brother. However, it slowly turned into a desire to punish her for daring to harm Tanjiro, culminating in Nezuko attacking Warabihime/Daki to inflict pain rather than kill her and even setting her on fire with her Blood Art. While we do find out that the Upper Rank demon has a fear of fire stemming from her past, Nezuko’s steady loss of control is pretty terrifying. It gets even worse when Nezuko smashes Warabihime/Daki into an occupied house, injuring a bystander in the process from flying splinters. The blood seeping from the bystander’s arm tempts Nezuko and makes her launch an attack against that bystander.

Fortunately, Tanjiro wakes up in time and manages to hold Nezuko back by gagging her with his sheathed katana. She even retains enough self-control not to attack him and is only interested in breaking free of his grip. Unfortunately, this means that they’re unable to attack when Warabihime/Daki comes back for revenge.

Fortunately, though, that’s when the Sound Hashira finally makes his appearance, even cutting off Warabihime/Daki’s head in a single cut. Tanjiro uses this opportunity to get himself and Nezuko out of the building, subduing her by singing her a lullaby their mother had always sung to them. The sadness and grief make Nezuko finally calm down and turn small again. Then, after informing the just-arrived Inosuke and Zenitsu of the situation, Tanjiro heads off to put Nezuko back in her box.

Unfortunately, things aren’t going well for Tengen Uzui. As it turns out, this Upper-Rank demon doesn’t die from a minor case of beheading and is one of the freakiest demons to boot. After throwing a strangely hilarious tantrum, she screams for her big brother, who pops out of her decapitated body like a grisly jack-in-the-box. Said big brother heals her wounds and proceeds to give the beatdown of a lifetime to the Sound Hahira. How will Tengen Uzui deal with this freaky demon brother-sister pair? Well, that’s what we’ll find out in the next episode of Demon Slayer: Entertainment District Arc.

Nezuko is still one of the best parts of this episode of Demon Slayer: Entertainment District Arc despite her going berserk. Finally, we get a taste of what kind of power she’d have as a full demon. Heck, the fact that she almost killed an Upper-Rank demon with her power should tell you how powerful she is. It’s a shame that she can’t use that power without going berserk. That’s something she’ll have to work on later.

Interestingly, Warabihim/Daki also gets a lot of character development here, making her the other best part of this episode. Her being set on fire triggered some flashback to apparently when she was set on fire in the past. Whether she was human or demon at that point is unknown, but there’s more to her than meets the eye. And that’s not even getting into her tantrum over being beheaded. There was a Monty Python-like surreal nature to her wailing, sobbing head (with her headless body behind her throwing a fit) that only added to the hilarity. It also explains why she’s so “weak” compared to Akaza, since if being decapitated doesn’t kill her, nothing will.

That’s not even going into the sudden appearance of her big brother. There’s a part of me that wonders if Warabihime/Daki has dissociative identity disorder, given her ability to split herself off into different personalities. It’s something that no other Upper Rank demon has done yet that we know of. I guess that’s what we’ll find out later in Demon Slayer: Entertainment District Arc.

Okay, even with my love of Demon Slayer: Kimetsu no Yaiba biasing me towards the anime as a whole, this episode is tough to nitpick. You can’t even fault Daki/Warabihime for initially appearing weak compared to the other Upper-Rank demons. Not having that weakness to beheading would already make her one of the most powerful demons out there.

I guess if I had to choose something to nitpick about this episode of Demon Slayer: Entertainment District Arc, it’d be that Inosuke and Zenitsu barely got any screen time. To be fair, though, I’m amazed that the director found time to put them in at all, what with all of the action going on. And what little time they got, they maximized it. So yeah, this is a nitpick. If you have something you wanted to criticize about this episode, perhaps you might leave a point for yourself? Comments are welcome. 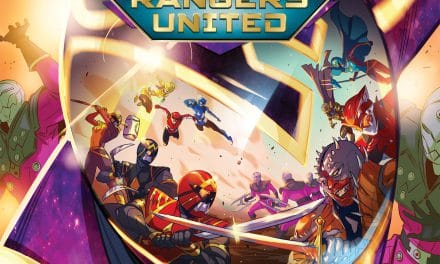 Kickstart The Next Heroes Of The Grid Expansion On June 22! 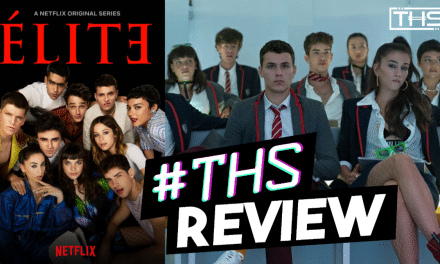 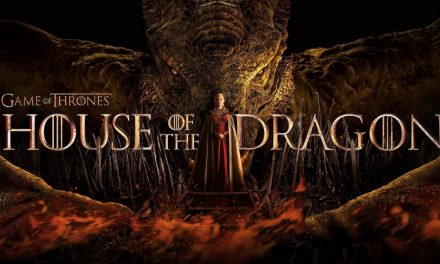 ‘House Of The Dragon:’ What’s Next For Rhaenyra, Season Two?