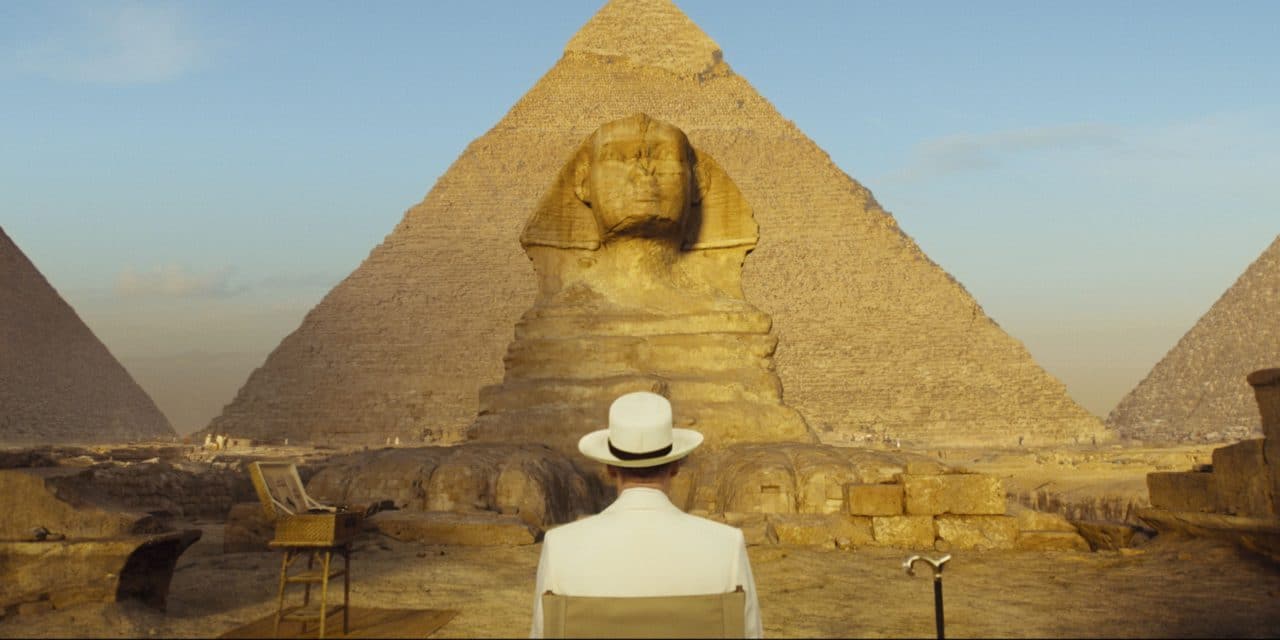 From train murders to boat murders… Detective Hercule Poirot is on the case! After COVID-related delays, Death on the Nile will finally release in February.

Based on the Agatha Christie novel, Death on the Nile turns a riverboat from glamorous vacation to terrifying crime scene. Set against an epic landscape of sweeping desert vistas and the majestic Giza pyramids, this dramatic tale of love gone wrong features a cosmopolitan group of impeccably dressed travelers… And enough wicked twists and turns to leave audiences guessing until the final, shocking denouement.

Or as Detective Poirot accurately sums up, “The crime is murder. The murderer is one of you.”

Check out the trailer for Death on the Nile below.

But the question remains… which of these actors plays the killer? As Gal Gadot warns in the trailer, no one can really be trusted. “When you have money, no one is ever really your friend…”

Death on the Nile follows the 2017 adaptation of another Christie novel, Murder on the Orient Express. The upcoming feature reunites the Orient Express creative team, including writer Michael Green, executive producers James and Matthew Prichard, and producers Branagh and Ridley Scott.

Despite releasing the trailer amid another major surge of the COVID pandemic, 20th Century Studios remains committed to releasing Death on the Nile exclusively in theaters.

“Ken’s sweeping, elegant vision for this classic story deserves to be seen on the biggest screen possible,” said 20th Century president Steve Asbell. “We’re so proud of this film, our brilliant cast, and the stellar work that went into bringing Death on the Nile to screen. We know that audiences can’t wait to experience Hercule Poirot’s next adventure. We’re thrilled to continue working with Ken as he lends his masterful storytelling vision to the newest film in this celebrated franchise.”

Death on the Nile premieres exclusively in theaters February 11, 2022.

For more movie updates, check back to THS. 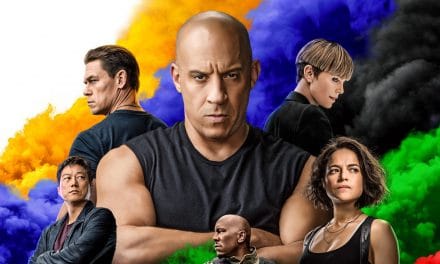 Every ‘Fast and Furious’ Film Will Screen Free In Select Theaters 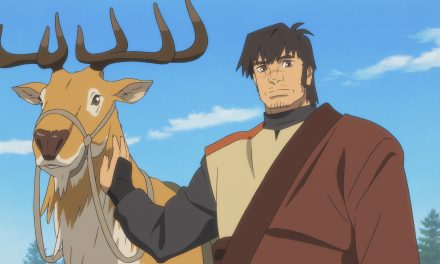 “The Deer King” Anime Film Soon To Premiere In Theaters 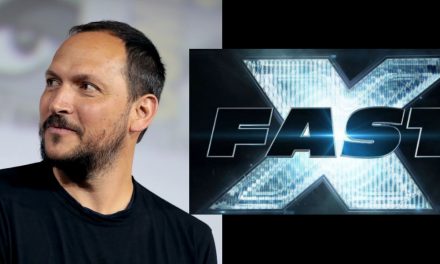