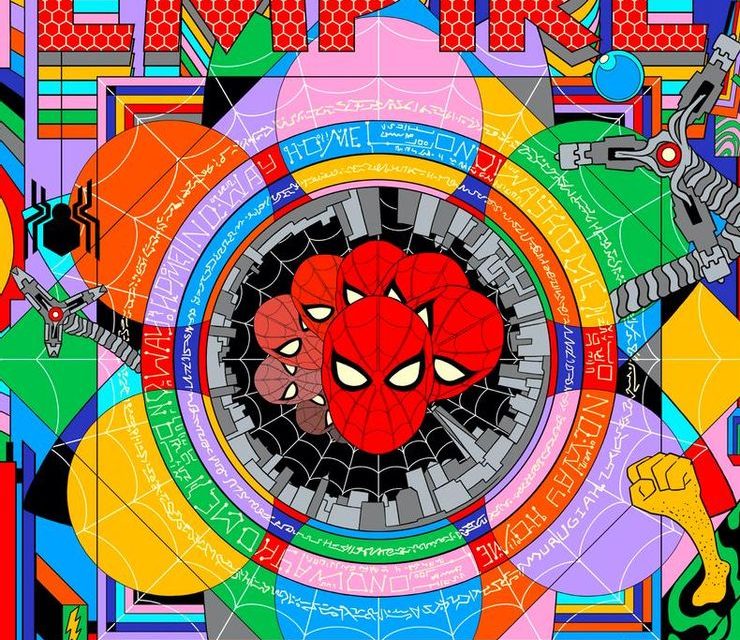 Sometimes, you just can’t control what third parties would accidentally spill. This seems to be the case for Spider-Man: No Way Home right now.

Comic Book Resources reported that one of Empire‘s covers may have accidentally given away that Sandman will make his debut in Spider-Man: No Way Home. Specifically, their subscriber-only version of their October 2021 magazine issue cover art. You can see said cover art above.

Among the many references to various Spider-Man villains, you might notice a very specific one in the bottom right of the cover, just above and to the right of Dr. Strange’s Eye of Agamotto. There, you can make out a fist forming out of what appears to be yellow sand. This seems to be a pretty obvious reference to Sandman (aka. William Baker/Flint Marko) from the Marvel universe. He has historically been one of Spider-Man’s most recurring enemies, and a founding member of the Sinister Six. Note that this is just speculation based on a magazine cover though. Take it with a grain of salt until we get some actual confirmation from Sony.

Aside from Sandman, we do get direct confirmation from the trailer of Spider-Man: No Way Home as to what villains will show up in that film. Heck, Doctor Octopus appears in person in the trailer to greet Peter Parker. You can’t get any more direct than that. There’s also a very distinct orange and green rolling into place accompanied by creepy laughter before detonating, giving us a very strong sign that Green Goblin will make his appearance in the film as well.

Even the Empire October 2021 cover for their regular readers above also features some more obvious hints of other villains that will make an appearance in Spider-Man: No Way Home. Not Doctor Strange’s portal things though, since he seems to be working with Peter Parker rather than against him. However, in the upper right corner, you can see flashes of blue lightning. Comic Book Resources indicates that this may imply the appearance of Electro (aka. Maxwell “Max” Dillon) as another classic Spider-Man villain to make an appearance. How all of these heroes and villains will play off against one another is something we’ll have to find out once the film debuts in theaters.

Empire may have unknowingly revealed the appearance of Sandman in the latest upcoming Spider-Man film in their October 2021 subscriber issue cover art. I mean, how else do you explain that yellow, sandy fist beginning to form? It’s an interesting addition to Spider-Man: No Way Home alongside the likes of Doctor Octopus, Green Goblin, and Electro. I guess we’ll have to wait for December 17, 2021 to see how all these villains interact (read: fight) with each other, especially Tom Holland’s Spidey.

Werner Herzog Will Play Unknown Villain In The Mandalorian! 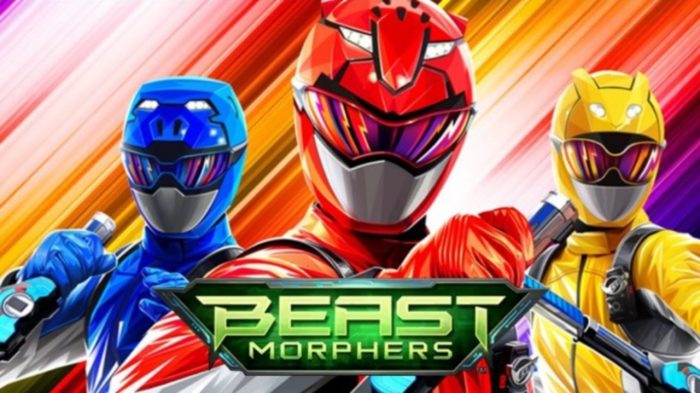 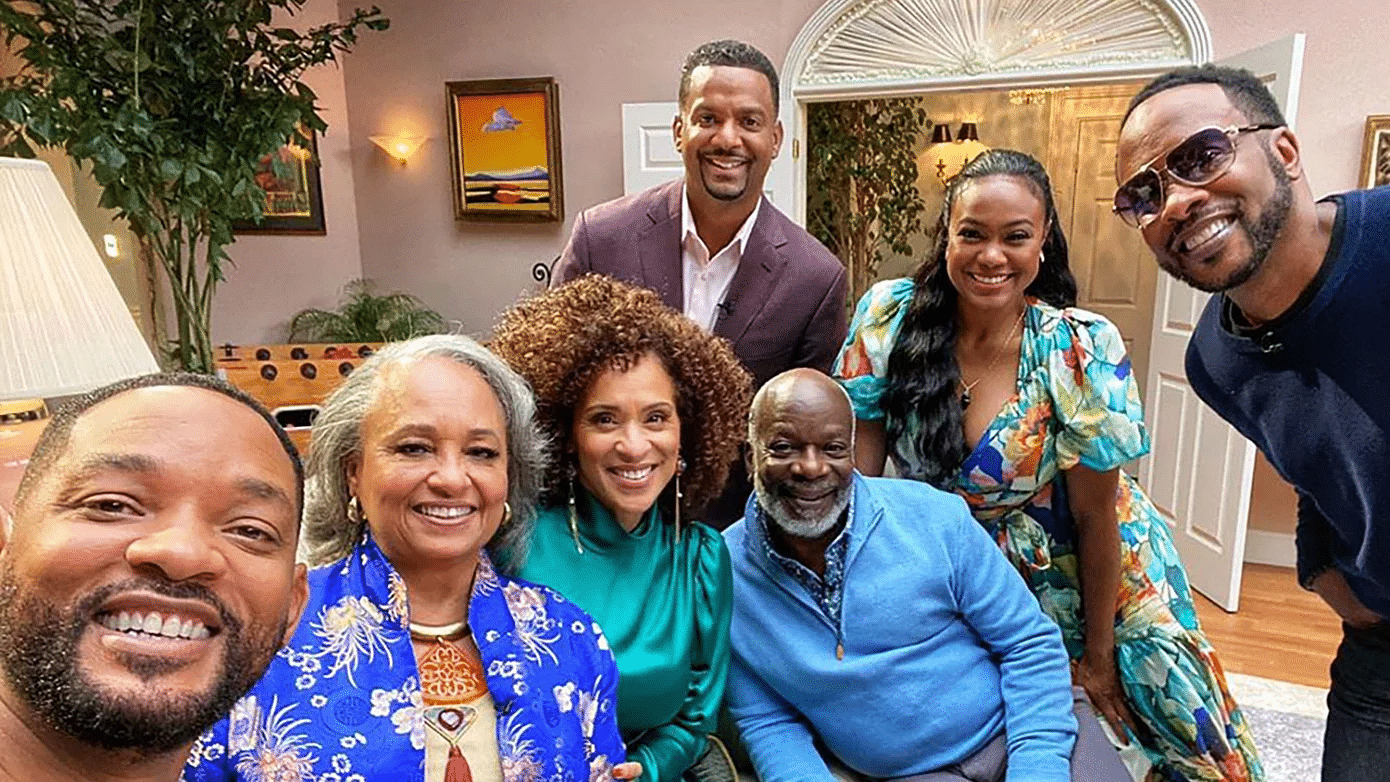