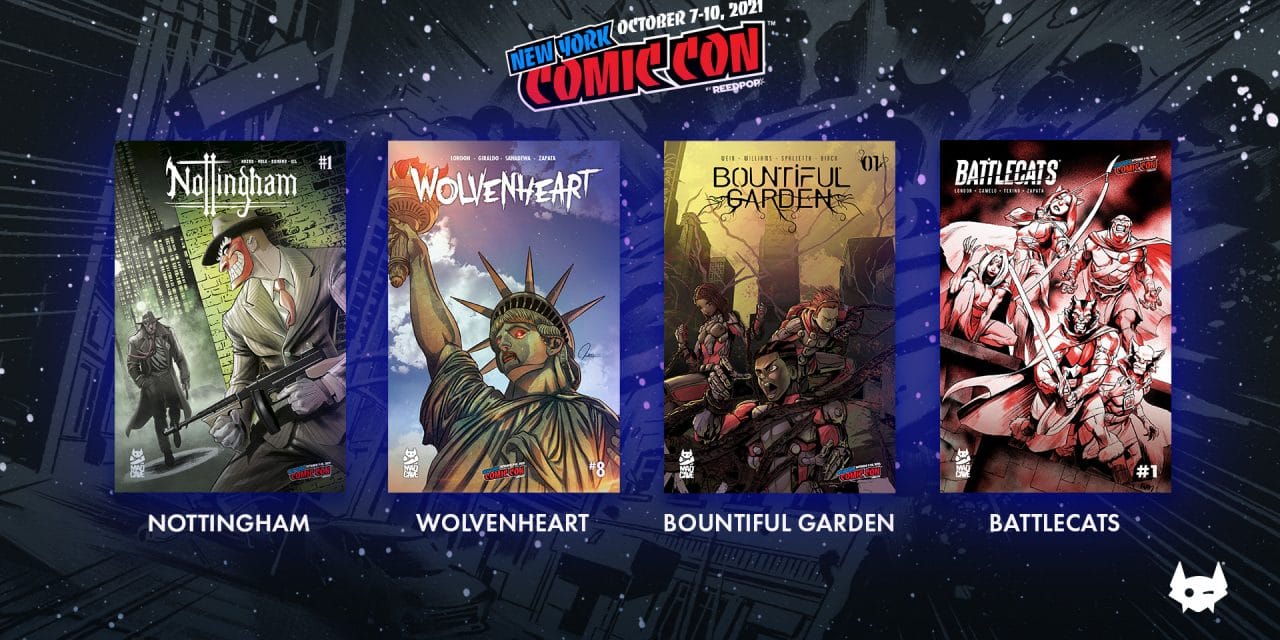 Trying to plan out your NYCC trip? If so you might want to check out Mad Cave Studios at booth #2910. There they will have some exciting exclusives, signings, and more. Here is a look at four variant comic covers and at what Mad Cave Studios has planned for their fourth year back at NYCC.

It’s always been a pleasure to climb out from the cave and head to New York, just to be reminded how amazing the comics community is and how lucky we all are to have place there!“

In this twisted medieval noir, the Sheriff of Nottingham hunts a serial killer with a penchant for tax collectors. The Sheriff’s investigation makes him the target of England’s most nefarious power-brokers. That’s to say nothing of the Merry Men, terrorists lurking amongst the trees of Sherwood, led by, an enigma known only as “Hood.” Mad Cave Studios presents: Nottingham, but not as you remember it…

After failing to correct his timeline, Sterling Cross finds himself trapped in an alternate reality where his worst nightmare has come true. With Elizabeth Bathory now the head of Wolvenheart and Van Helsing hellbent on destroying the organization, Sterling Cross will be forced to create unlikely alliances with some of history’s greatest characters. Will Sterling succeed in protecting Wolvenheart and returning the timeline back to normal, or will he be at the mercy of his mentor?

The future may be uncertain, but the past is always clear.

In the year 2200, a team of teenage scientists are sent on a terraforming mission to a distant planet. Selected as the best and brightest of their generation, architect Jonas, botanist Marnie, biologist Jane, engineers Anya and Kamari, and security detail Kurt are all put into cryostasis expected to wake up when it is time to prepare to land on their assigned planet. When they are awakened abruptly, ten years early, halted above a strange planet, the teens are tasked with trying to figure out why they’re stalled – or what stalled them.

Vol. 3 Issue #1: After the death of King Eramad III, Valderia is lost, and a perpetual state of violence has consumed the land. Valadar now sits on the throne and the Battlecats are without their leader, Kelthan. Now, Queen Adastril has taken charge of a resistance group, and her first order of business: recover the corpse of their fallen king.

The beginning of the end for the Battlecats starts now!

Are you going to attend NYCC 2021 this year? If so do you plan on checking out Mad Cave Studios? Also, what variants, if not all do you want to add to your comic collection? Well, That Hashtag Show wants to hear from you!

You can tell us your thoughts by leaving a comment below or hitting me up at starwarsnerd574. You can also join us on That Hashtag Show Facebook page to see the latest collectible and Toy release news. Also, make sure to stay up to date on all the NYCC news by following us at ThatHashtagShow.com. 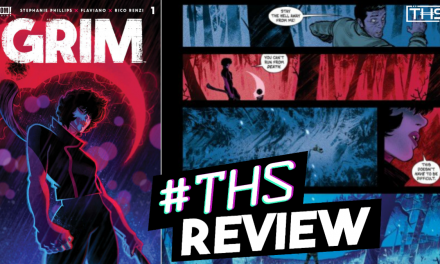 Grim #1: Perfect For Fans Of The Supernatural [Review] 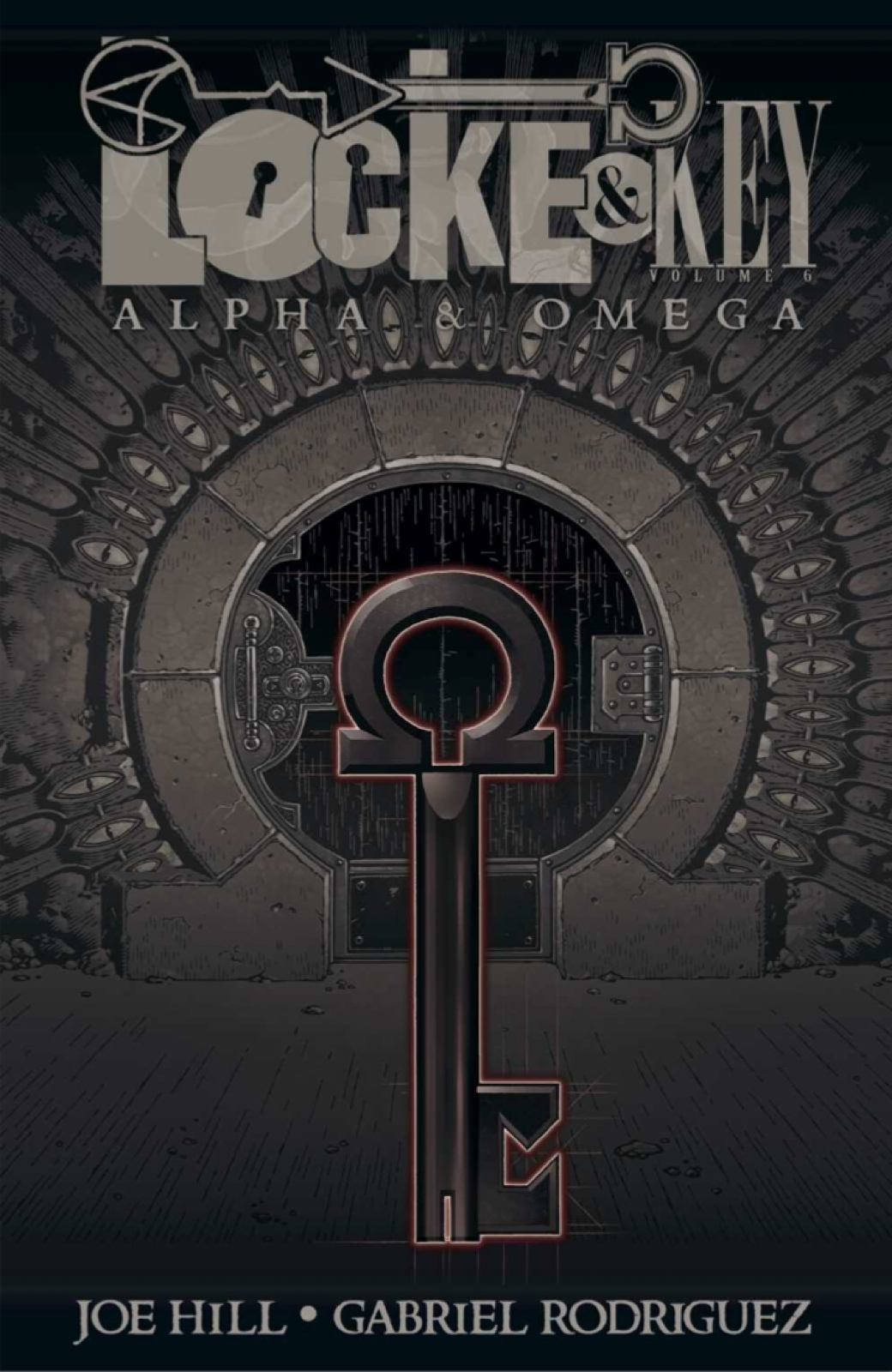 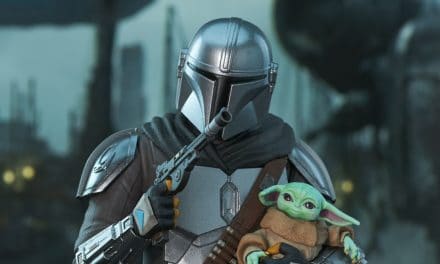