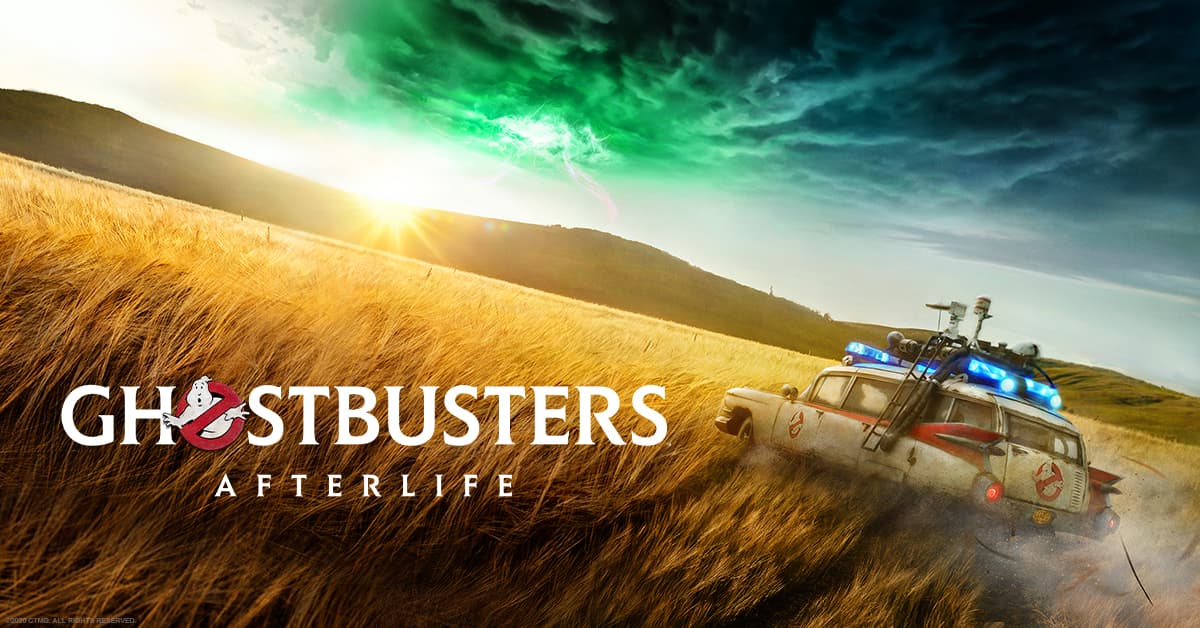 If you have ever been to Las Vegas you know it is always good to have a little luck on your side. Well, that was true for a few people that attended CinemaCon in Las Vegas and were treated to a viewing of Ghostbusters: Afterlife. Judging by the reactions out there we are in for a good time. One media outlet, JoBlo.com, reported that some of their team was part of that viewing and this movie “gets the nostalgia right but doesn’t get bogged down by it.” Here is what JoBlo.com and others had to say about the film.

SEE ALSO: FIGURES REVEAL THE ORIGINAL GHOSTBUSTERS BACK IN UNIFORM

From director Jason Reitman and producer Ivan Reitman, comes the next chapter in the original Ghostbusters universe. In Ghostbusters: Afterlife, when a single mom and her two kids arrive in a small town, they begin to discover their connection to the original ghostbusters and the secret legacy their grandfather left behind. The film is written by Jason Reitman & Gil Kenan.

Are you excited about the upcoming Ghostbusters: Afterlife releasing on November 11th? Also, what did you think about the reaction responses? Do you plan on going to the theater to see it, or wait until you can watch it at home? That Hashtag Show wants to hear from you. 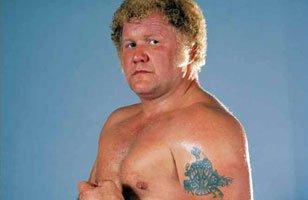 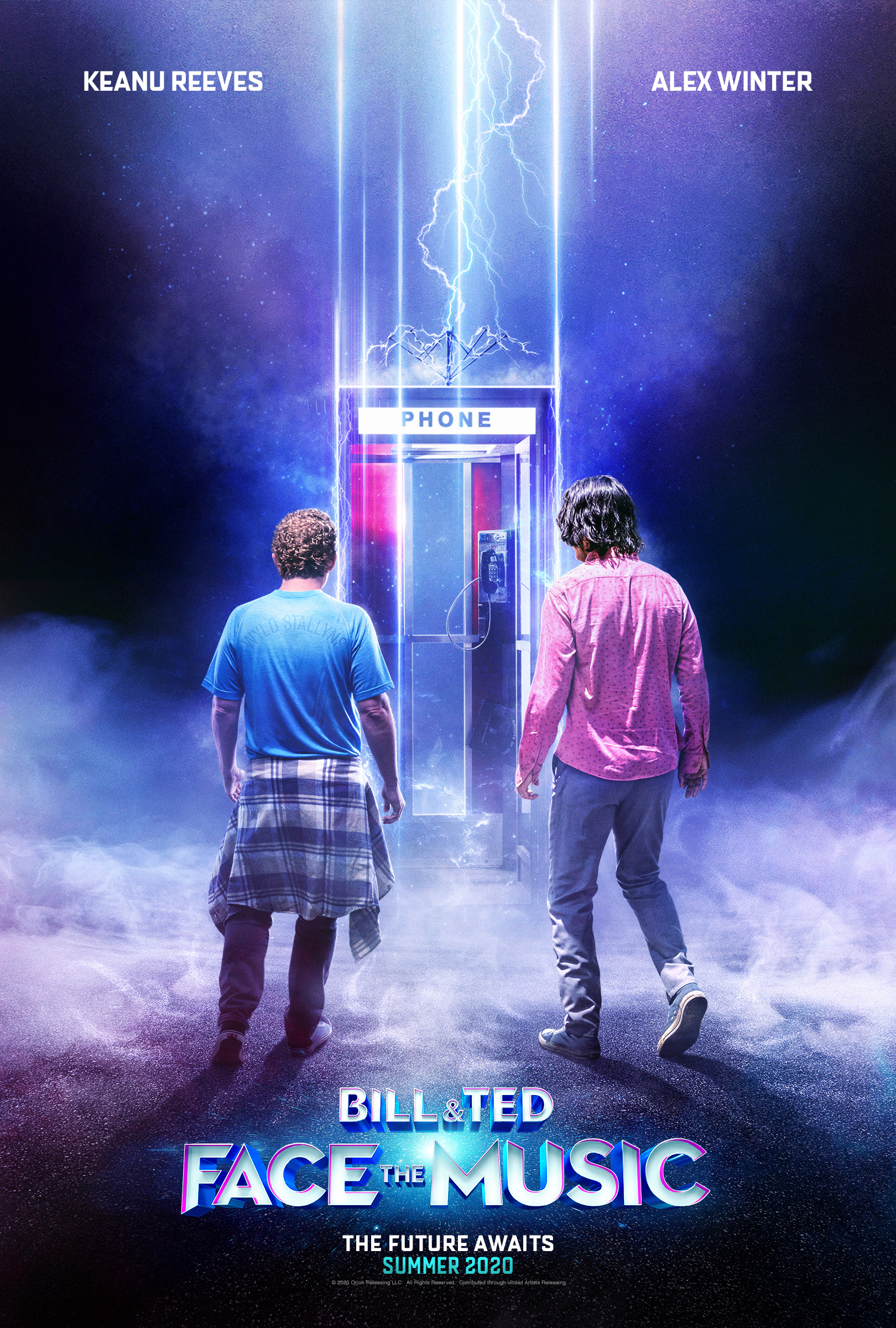 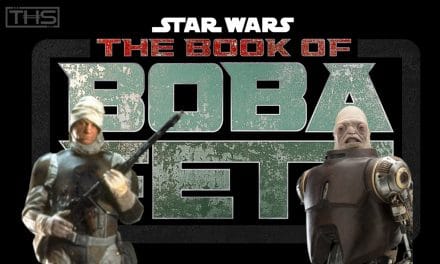