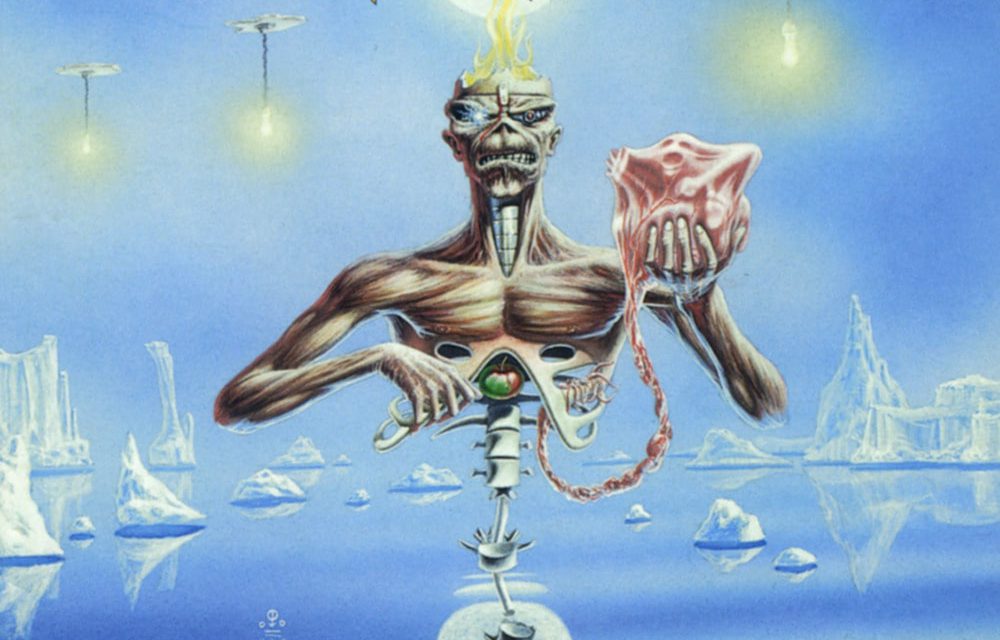 Iron Maiden and Tim’s Twitter Listening Party have teamed up once again. They did their first listen party with Powerslave, and now they’re on to Seventh Son of a Seventh Son. One of the most popular Iron Maiden albums of all-time, get the details of this classic 1988 album from the band. It centers around the myth of the Seventh Son and their magical powers. It was a highlight from one of the biggest periods in the band’s history.

All the members of Iron Maiden are back to give their insight and trivia about the making and development of the album. Like last time, all the acronyms for who’s saying what go as follows: BD (Bruce Dickinson), SH (Steve Harris), DM (Dave Murray), AS (Adrian Smith), JG (Janick Gers), NM (Nicko McBrain) plus RS (Ron Smallwood). Make sure to look at the official Iron Maiden Twitter for all things about the band.

BD: Steve said he wanted to do an album around a Seventh Son and the mystical powers he might have. It grabbed my attention. His creation and the temptations that he would go through in his life… It’s a battle for his soul between good and evil.

AS: The studio was in a hotel basement. There would be days where the routine was just working, then going back to your room, then back to studio without going outside. Queen did a lot there, and I remember trying out some of Brian May’s amps

Can I Play With Madness

BD: We had a huge row because Adrian wasn’t sure about it. We rehearsed it and said how do we get out of this breakdown? We tried key changes and everything. And I said why don’t we just stop? So we have from nowhere an acapella CIPWM! It worked!

The Evil That Men Do

JG: A fan favourite and live powerhouse. It’s hard to keep in the pocket as you tend to run away with it. The Maiden gallop does it, it’s hard to rein yourself in. Out of the trenches and at em and woe betide anyone who tries to hold you back!

DM: The credits list Martin ‘Disappearing Armchair’ Birch. DM: I was showing him magic tricks in my hotel room. After making lots of drinks disappear he came up with the ultimate trick and made my chair disappear by throwing it out of the window!

JG: The audience were incredible, singing along with the band so loudly that at times it was hard to hear Bruce‘s voice over their roar.  I remember it being an absolutely fantastic show.

Tour support came from the likes of Megadeth and Guns N Roses. BD: I’d seen GNR at Portsmouth Guildhall and they were sensational. It was what I’d imagine it was like to see AC/DC with Bon when they first came over to England. It was immense.

Only The Good Die Young

Well, Seventh Son of a Seventh Son definitely deserved that celebration. Thousands of Iron Maiden fans listening along together across the world is pretty magical. Let’s hope they do it for more of their albums, because this was awesome. 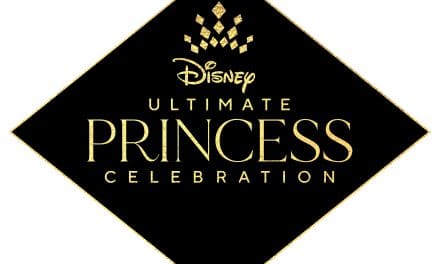 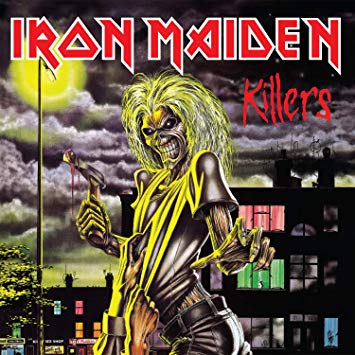 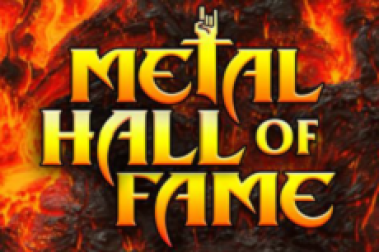