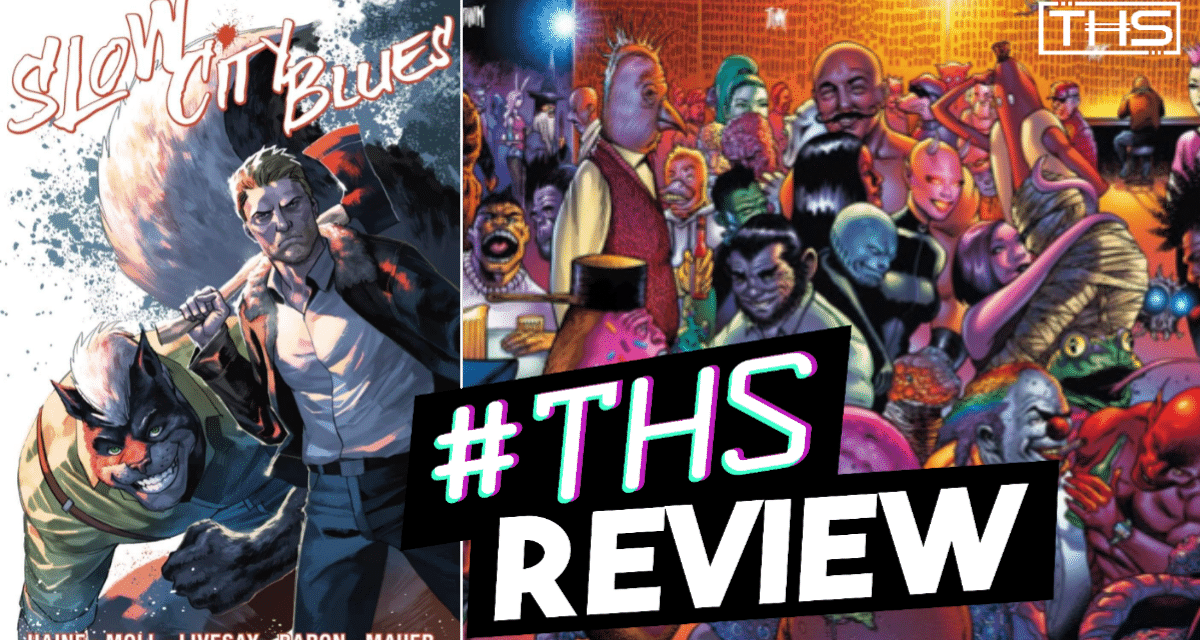 As we all know there are a lot of comic books out there. From superheroes to movie adaptations there is something for everyone. While these are all great I am always looking for that one comic series that is not only great but has meaning to me as well. Well, thanks to the comic Slow City Blues, I got all that and more. Slow City Blues #1 written by Samuel Haine not only kept my attention but also had an emotional impact as well. This is a comic you will want to read and want more of in the future.

Slow City Blues takes us on a journey with Detective John Loris. But this is no ordinary journey, this journey does not take place in the real world, it takes place in his imagination after a failed suicide attempt. We are taken to a bar in Slow City where we are introduced to the strange and interesting world in John’s mind. In this world, Jon is also known as “The Trigger Man” is surrounded by various creatures and demons that he could have to face at any second.

Also, we are introduced to his unusual partner a smart-ass skunk named Moof. Moof reminds John that everything in this imagery world is his, and even though he is the creator and in charge, there is one area that he must never set foot in. I don’t really want to get into too much into the story so as not to spoil it, but just get ready for an emotional, dark, and action-pack ride.

The creative team did an amazing job of making this story come to life on the pages. Writer Samuel Haine not only gave us an action-packed story, but he was also able to tell one that can touch you emotionally. Haine was able to mix the right amount darkness, humor, and action throughout this comic. That mixture was perfect in not having anthing take away from the story; that is meant to make us think about those inner-demons and how we respond to them can not only change our lives but those around us as well.

The Art team also knocked it out of the park. John Livesay (Artist Coordinator & Ink/Finishes), David Baron (Colors), Thomas Mauer (Letters & Production), and Artisha Mann (Story Consultant), not only took the world of Detective John Loris’ mind to life they did it in a way that tells a separate story on it own. (I don’t want to get into that too much, big spoilers for the series). The colors and little details help set the mood throughout the entire comic. The art and text were easy to follow, and as you went from panel to panel there are some fun easter eggs to look out for as well.

First, I want to say thank you to Paul Christensen at Pal Public Relations and the Slow City Blues team for allowing me early access to review this comic. Slow City Blues #1 is a must-read. As a veteran who has walked down that dark road and also losing many friends to suicide, this comic reached out to me in many different ways.

While dark it was able to still use humor and action to help deliver its story. Slow City Blues is one of those comics that will make you want to read the whole series in one sitting. From the storyline to the art Slow City Blues #1 really brings you a story that is full of emotions and is not afraid to talk about mental health issues that many people face every day. To be honest there was nothing that I disliked about this comic at all! I can not wait to read the last four issues!

Where To Get Slow City Blues

Slow City Blues is a crowdfunding project that can be found at Zoop. From box sets to a Hardcover Trade paperback, there are many different options for you to pick up the Slow City Blues five-book series. Also during the first 48 hours of the crowdfunding project, anyone who purchases an early bird special in the first 48 hours will be entered to win an original piece of art from the series! You can check out all the project backing options by clicking here. Also, you can follow the Slow City Blues team on Twitter and Instagram at SCBComics.

Are you excited about the Slow City Blues comic series? Do you plan on supporting this project on Zoop? Have you heard if this project before this review, and if you did where did you see it at? That Hashtag Show wants to hear from you!

You can tell us your thoughts by leaving a comment below or hitting me up at starwarsnerd574. You can also join us at That Hashtag Show Facebook page to chat about all things comic-related. Also, make sure to stay up to date on all the comic news by following us at ThatHashtagShow.com. More importantly, be safe, I can’t wait to see you all at some conventions this year! 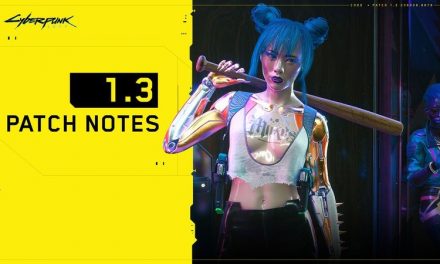 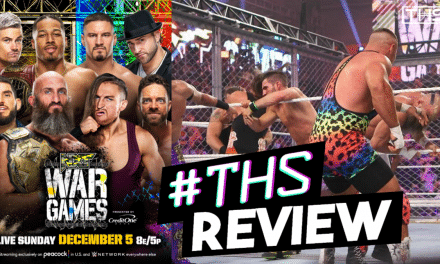 NXT WARGAMES REVIEW: THE FUTURE OF NXT IS NOW 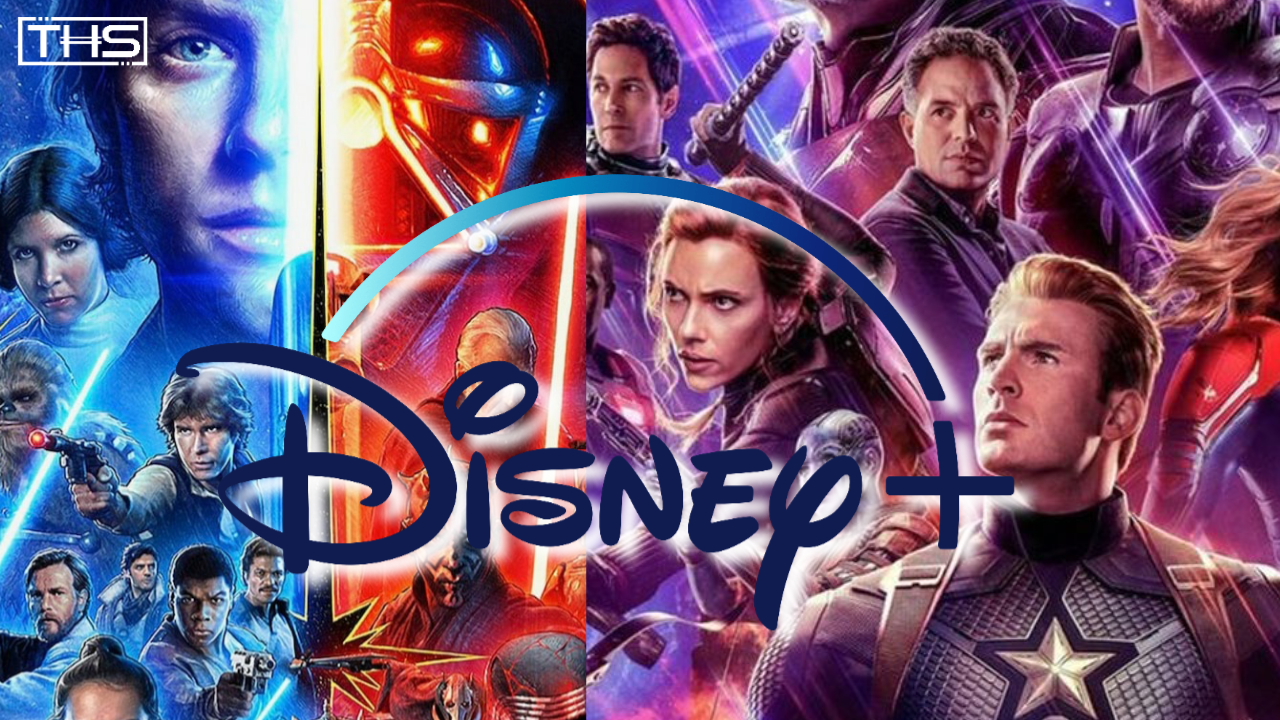 Disney Hits Us With A Tidal Wave Of What’s To Come! 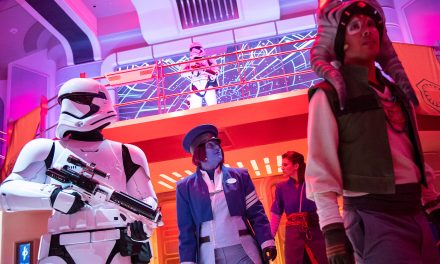