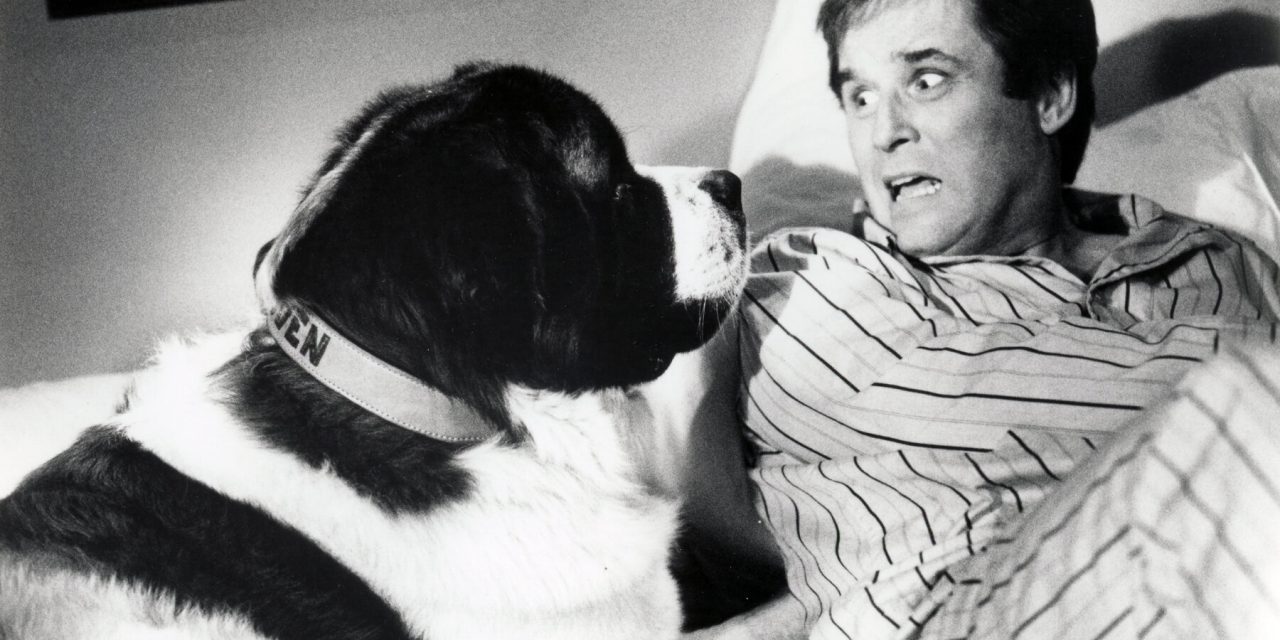 Actor Charles Grodin has passed away in his home at the age of 86.

Grodin’s son, Nicholas, confirmed the news with The New York Times, citing bone marrow cancer as the cause.

Grodin, known for his deadpan comedy, starred in films like Beethoven, The Heartbreak Kid, and Midnight Run. He also appeared in Same Time, Next Year on Broadway. Grodin had his own talk show in the 1990s, The Charles Grodin Show. He also frequently appeared on others’ late night shows. (NYT lists a total of 36 appearances on Johnny Carson and 17 on David Letterman.)

Though Grodin never received a prestigious acting award, his career as a writer gained critical acclaim. He won an Emmy Award for a 1977 Paul Simon TV special. 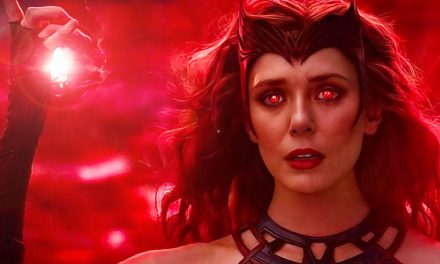 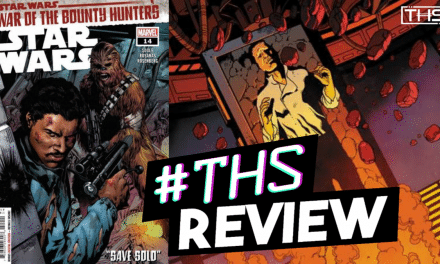