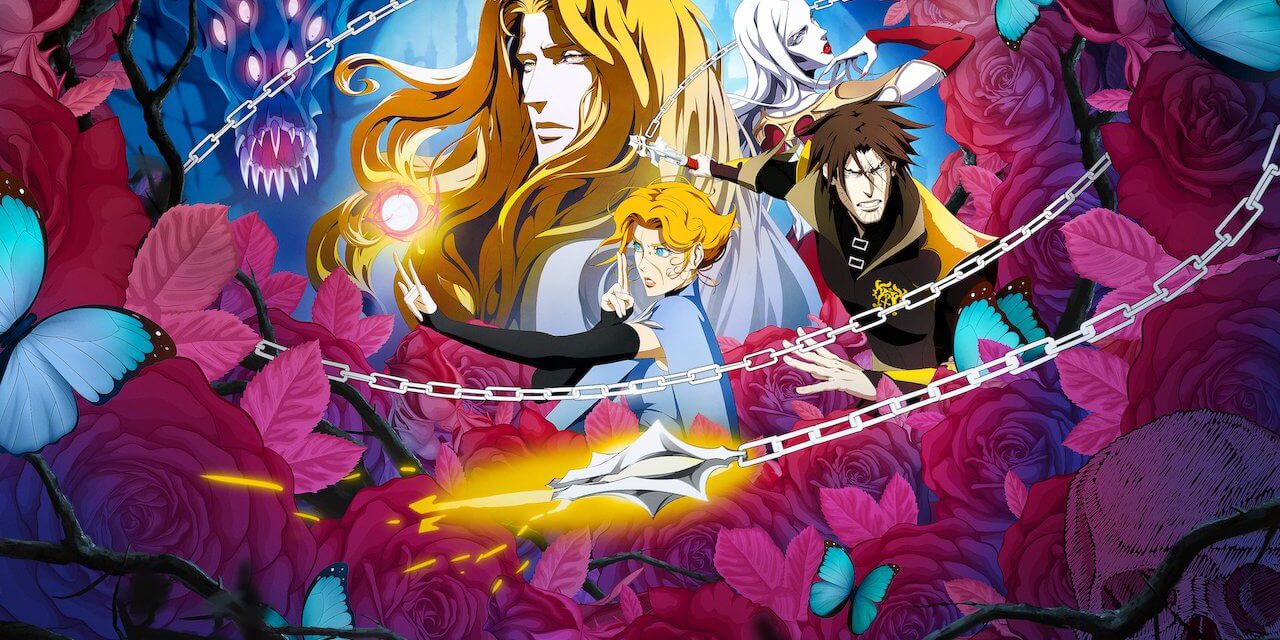 Netflix is finally ready to unleash the final season of their critically acclaimed Castlevania animated series. How do I know this, you might ask? Well, there’s the whole thing with this epic new official trailer and all.

Netflix just recently released this official trailer for the fourth and final season of Castlevania on April 29, 2021. This season will be 10 episodes long, making the final episode count at 32. Said trailer featured a lot of stuff that attracted all the fans of this animated series from Warren Ellis, Powerhouse Animation, Frederator Studios, Shankar Animation, Project 51 Productions, Mua Film, and Konami. Said stuff included blood, horrific monsters, blood, snappy quips, and did I mention “blood” already? Yes, I did.

The trailer also revealed the premiere date at the very end. Castlevania season 4 will premiere on Netflix on May 13, 2021. As of this writing, that’s a mere 2 weeks away. If you’re interested in finding out how Trevor, Alucard, and Sypha’s tale ends, check it out then. And of course, Dracula. Don’t forget that this is his story too.

There was actually something Trevor said during that Castlevania trailer that made me think. He wondered aloud if they have to spend the rest of their lives trying to keep people from bringing Dracula back to life long after they’d already killed him. I realized that this brought up a very serious problem. If people could bring Dracula back to life at any point after his death, then even spending the rest of their lives stopping anyone from reviving Dracula isn’t even going to work. Our 3 heroes can’t be everywhere at once. Eventually, someone is going to succeed one of these days.

So, either our 3 heroes of Castlevania have to establish an organization specifically to prevent Dracula’s resurrection long after their demise, or they’re going to have to make peace with Dracula at some point in the future. I have no idea how amenable Dracula is to negotiation, but keep in mind that this is the same guy who wanted to murder all of Wallachia for the murder of his wife. It seems a bit difficult to reason with such a guy. Thus, the former seems more likely. So they’d better hop onto it in the fourth season.

Netflix just dropped an official new trailer for the latest 10-episode season of Castlevania. This season will not only be the fourth, but also the final one. Interested in a bloody dark fantasy horror anime-esque series with vampires? You can catch it on Netflix on May 13, 2021. 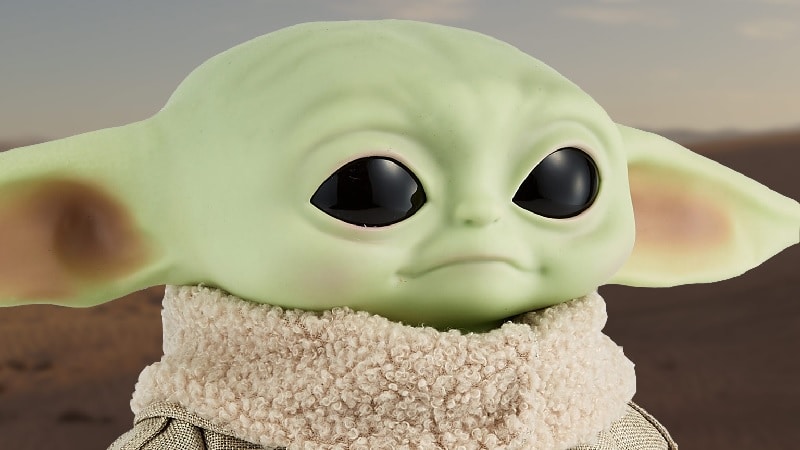 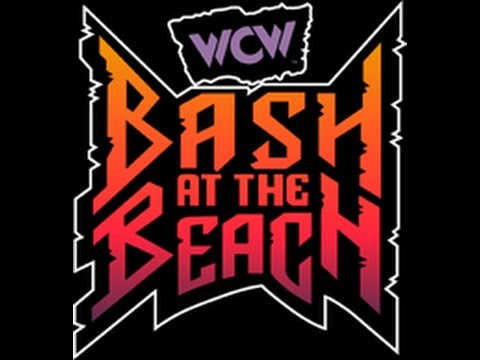 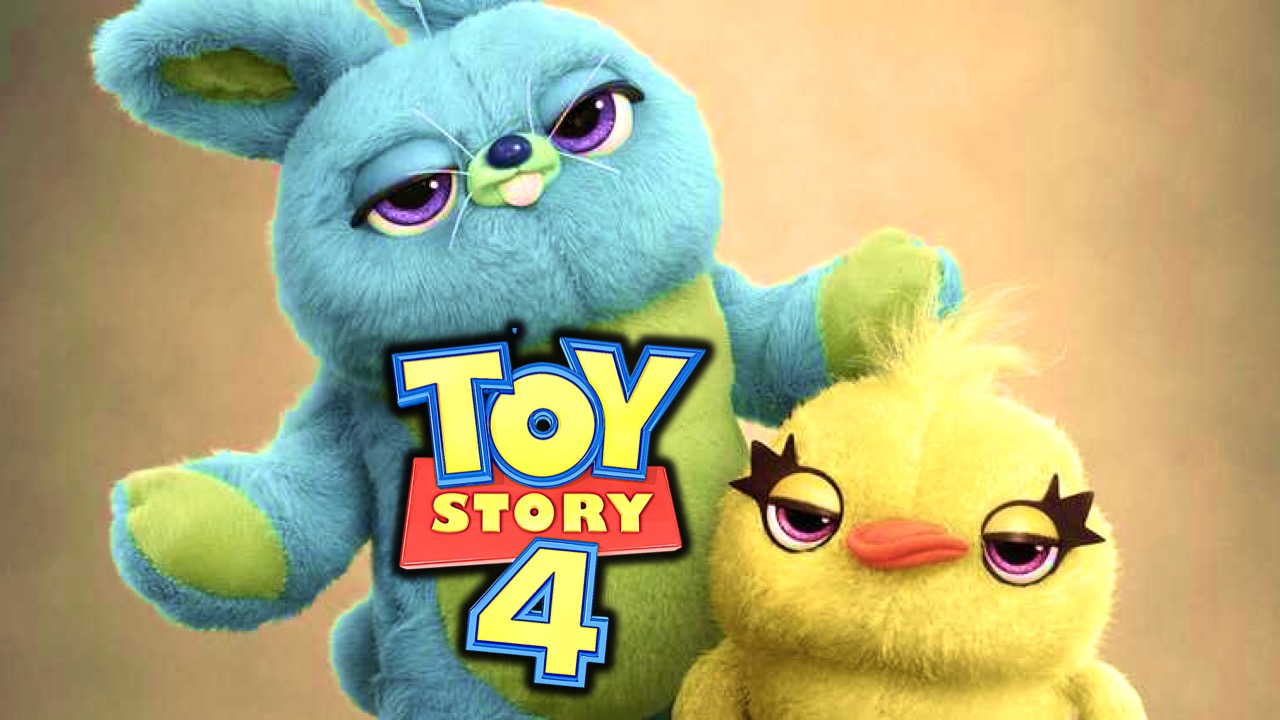 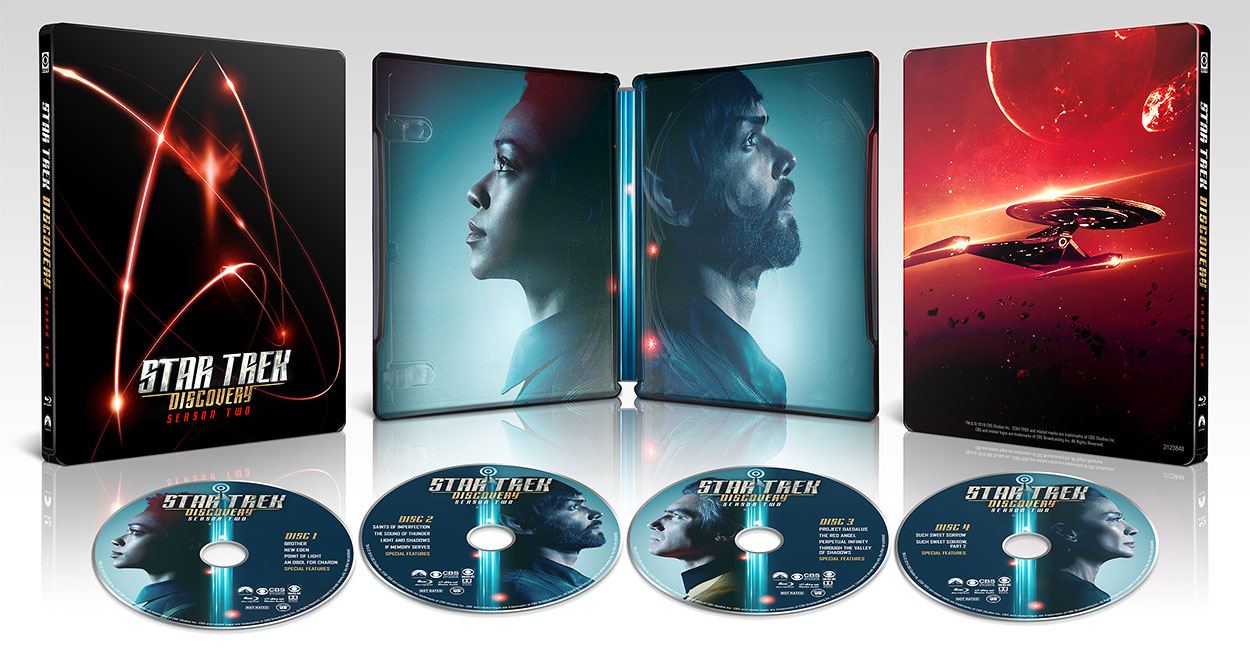