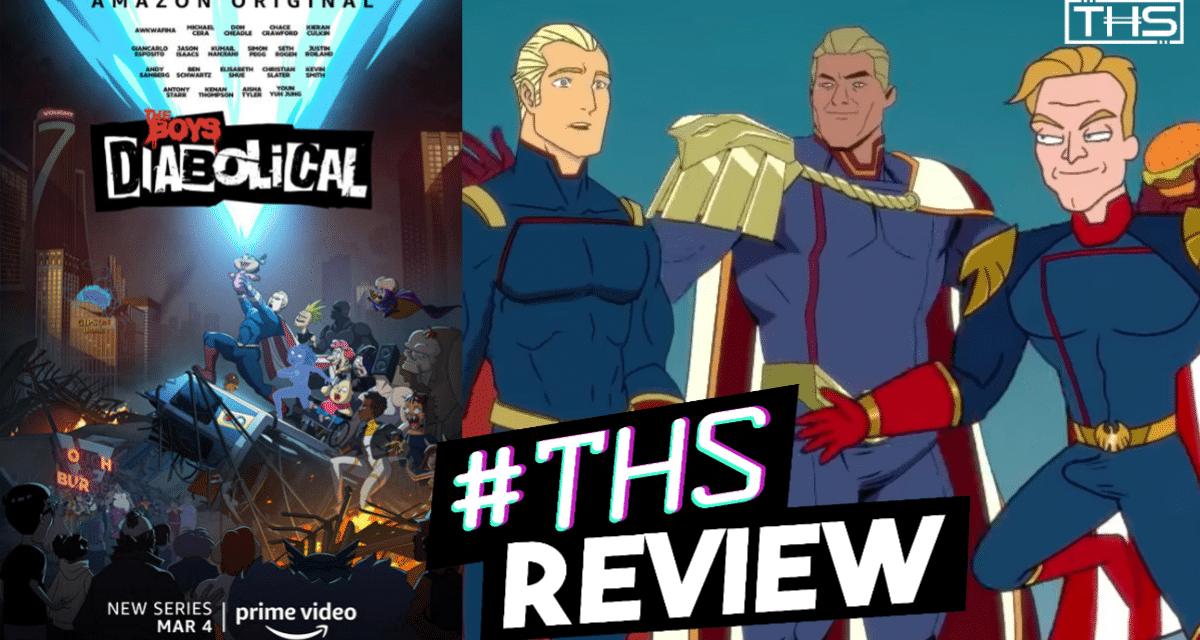 I hate math but what do you get when you add Mortal Kombat, Superheroes, great animation styles, a great cast, and a F***ed up sense of humor together? The answer is easy it is The Boys Presents: Diabolical. These eight violent, shocking, and entertaining shorts take you through the lives of different characters in The Boys universe where Superheroes are marketed and exploited by the corporation Vought International. When you first staring watching these shorts you are like what did I get myself into but as you keep going you can help but want more. The best thing about all of this is that you really don’t need any knowledge of The Boys to follow what’s going on.

The Diabolical Style And Talent

What really makes this series stick up is all the different animated and visual styles. The animation studio Titmouse and supervising director Giancarlo Volpe knocked this out of the park by changing up the animation for each episode. In one episode you have a Looney Tunes feel, then in the next, you have Anime Turds saving the day. Also, on top of this the action never really stops and great animation styles kept you wanting more and more.

Executive Producer Simon Racioppa did an amazing job putting the talent together for The Boys Presents: Diabolical. This series was brought to life by Awkwafina, Michael Cera, Don Cheadle, Chace Crawford, Kieran Culkin, Giancarlo Esposito, Eliot Glazer, Jason Isaacs, Kumail Nanjiani, Justin Roiland, Seth Rogen, Andy Samberg, and so many more. I mean look at this lineup, you can just tell you are going to be in for a hell of a good time. It was as if they told them to go all out and make this the most F***ed up thing anyone has ever seen. And if that was the instructions they were given they not only did that, but they also did it in style.

My Final Thoughts On The Boys Presents: Diabolical

Like I said before, I was not sure what I got into when I started to watch this series. But the more I watched the more I wanted! Now this series is not for everyone. If you are not a fan of blood, guts, poop, and dark humor just walk away. But if you are a fan of all the above; these shorts will keep you laughing your ass off and at the same time asking yourself “What in the F**k did I just see”. From fighting turds to failed attempts at making superheroes The Boys Presents: Diabolical is a must-watch!

Are you excited about The Boys Presents: Diabolical releasing on Prime Video? If you have seen it what are your thoughts on the series? Also, what other Prime Video series are you looking forward to? That Hashtag Show wants to hear from you.

You can tell us your thoughts by leaving a comment below or hitting me up at starwarsnerd574. You can also join me on That Hashtag Show Facebook page to chat about all movie news. Also, make sure to stay up to date on all the Pop Culture news by following us at ThatHashtagShow.com. You can catch The Boys Presents: Diabolical streaming now on Prime Video. 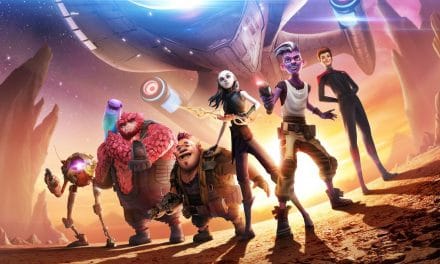 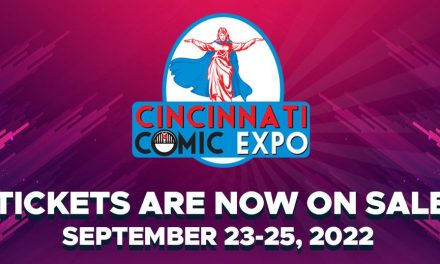 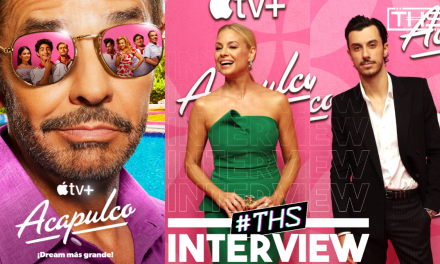 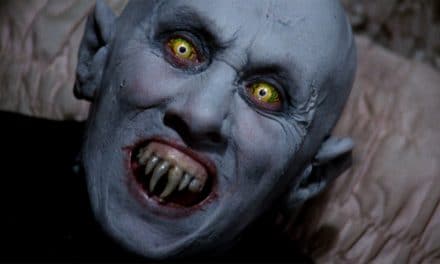