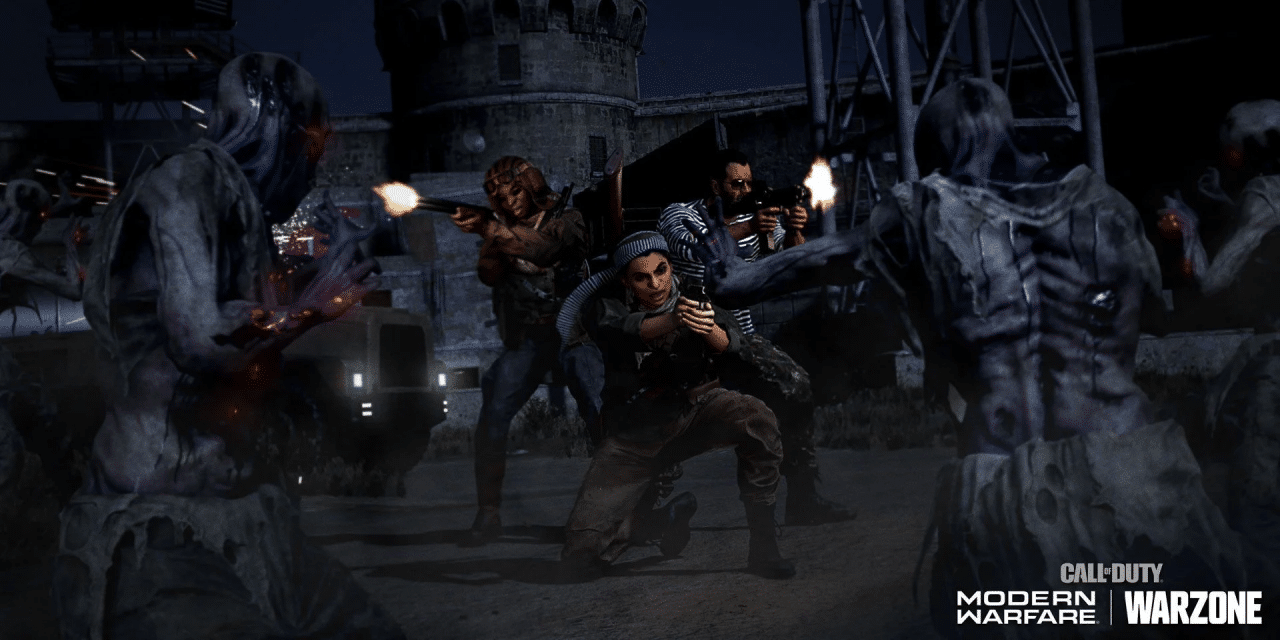 If you’ve been playing Call of Duty: Warzone in Season Two, you probably noticed the Outbreak event. While that event was short-lived at the beginning of the season, it’s effects are continuing through season two. Areas throughout Verdansk have slowly been taken over by Zombies, and then mysteriously cleansed. How is it, that the Call of Duty blog is doing a better job of explaining this story, than the actual game?

Today’s Blog update (linked above), contained an update to the containment protocol for the threat. We were previously at 33% on April 1st. Now we’re all the way up to 66%. But I can’t really see that on the map? Superstore has the “zombies activator” now, so you can get more loot from the already plentiful place.

Somehow, this whole thing feels like it could be more grand.

What do I mean by that exactly?

If This Is The Last Stand For Verdansk, It Sure Doesn’t Feel Like It

What are the stakes here? We aren’t hearing or really seeing anything besides the “news alert” that flashes on your screen and the horrible sounding missiles from last week. It’s clear that the people in charge of the fictional agency aren’t being completely truthful. This is supposed to be a dire situation in game. I have a couple issues with how they handled this situation.

1. Why Don’t The Zombies Just Appear?

You have to activate the zombies in game. It just feels kind of cheap and tacked on. Blackout had zombies that populated the map, I’m sure with the might of the Modern Warfare engine, they could handle having zombies at the locations just appear. Having to go and activate the consoles is just dumb and makes zero sense for the actual story of what’s going on. How am I supposed to think that Prison is overrun with Zombies, if there aren’t any when I land? It just lowers the entire stakes of the event. For the first big story of Warzone, Zakhaev was going to launch a nuke unless you stopped him. That made sense. This however, does not, and cheapens the whole story.

2. Why Don’t The Zombies Stay At Their Positions They’ve Been At?

Shipwreck is completely useless to land on, unless it has a buy station or a scavenger quest. It was the first place with zombies in the game, but now it’s just kind of empty. Why take away the one thing that made the new location impressive and cool? If I was the (seemingly one) coder/developer at Raven, I would be pissed that my work amounted to about a week of game time. If the map is really overrun with the contaminant, it does not feel like it.

3. Why Aren’t These Messages Relayed In Game?

If we’re supposed to be getting this intel from our superiors as Operatives in Verdansk, why don’t we get them in game? This is a big event for one of the biggest games in the world. It feels like a tiny blip rather than a huge world-changing happening. I’m a huge fan of the story and the world of the Call of Duty games. They pump these games out year after year, but somehow they get an interesting story for the majority of them. Warzone is no different.

It’s no secret that Warzone was a much bigger success than Activision thought it would be. The decisions that come after it’s launch all add to that. Whether that’s the horrible integration of Cold War into the game or this event. It all feels rushed. I’m sure the people at Raven Software work as hard as they can. But for the love of god, you’re wasting a huge event like this, and you’re not even giving players the full story in-game. We had a cutscene for the arrival of the Vodyanoy, why not for the containment level rising?

Instead, all we get are well-written Call of Duty blog posts that give us more story than the game ever will.

Warzone is one of the biggest games in the world, it’s single-handedly revitalized Call of Duty in a way we haven’t seen since Modern Warfare 2. Let’s start treating it like a third branch of the series and not just a cash-cow, Activision. Most people out there won’t give a rats ass about the story of the game, but it makes the game that much more enjoyable for me.

It’s Verdansk’s last stand, make it feel like it.

For more on Call of Duty, stay tuned to That Hashtag Show. 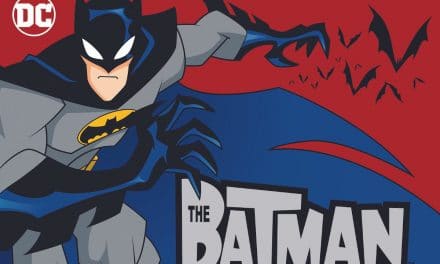 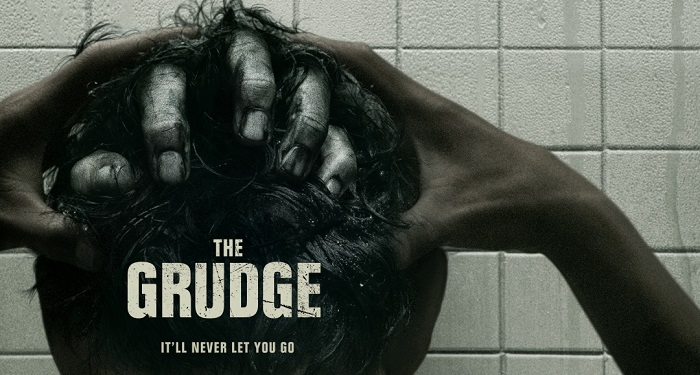 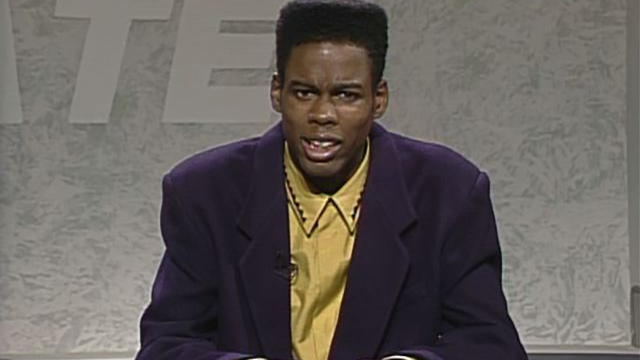