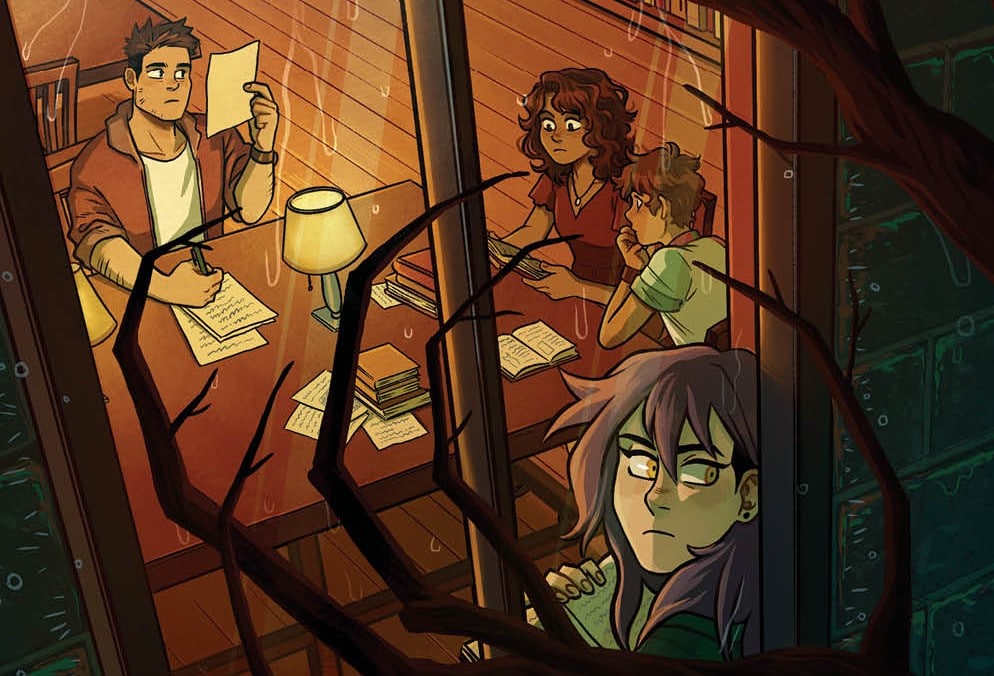 Check out our spoiler-free review of issue #2 below. (And if you missed the premiere issue, catch up here.)

Maybe issue #2 is too soon to say it, but I’m going to say it anyways.

I’m going to try to be more specific about what I love about it besides “everything,” but you should know that as a jumping off point. I love everything about Specter Inspectors.

First, this series nails the spooky fun and humor reminiscent of Scooby-Doo. The four in-spook-ters play well off of each other, and you instantly fall in love with their friendship. And this issue sprinkles in just the right amount of humor too. From Gus dropping their book at an inopportune time, to pulling a classic double-take (if the librarian’s gone, who’s THAT? *points to ghost*).

We see the gang encounter their first spirit in this issue. We even get a short but intense battle between the library ghost and the demon inside Astrid. (Another great example of how the series keeps the scare factor: Astrid’s possession.)

The way the plot unfolds in issue #2 is, in a word, flawless. The ghost unveils more of the town’s dark past, answering some questions while raising others. The encounter sets up more of the gang’s quest, and lets us know we’re going to see them explore more of the town in the issues to come. And the ominous scene at the end reminds us Astrid’s possession is definitely something we should be worried about.

But despite the scares and the drama, at the end of the day, Specter Inspectors keeps things light and enjoyable. (If Astrid comforting Noa at the end doesn’t make your heart melt, you must be dead inside.) Frankly, it’s a joy to read, and I’m looking forward to the next installment.

You can grab the second issue of Specter Inspectors from Boom! Studios now. 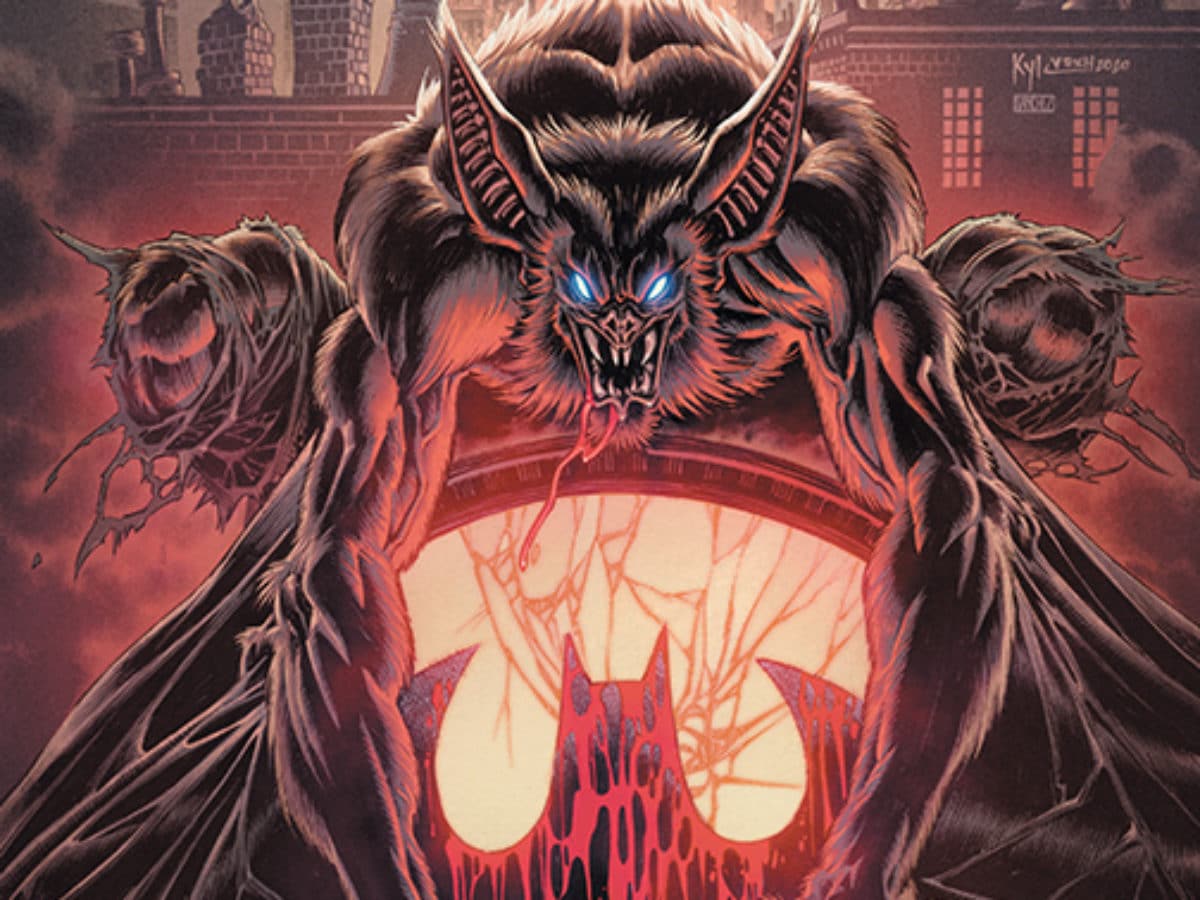 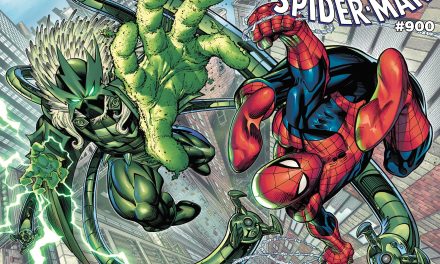 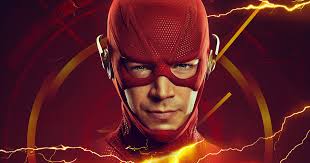 The Flash 7.1: Begin the Rotation 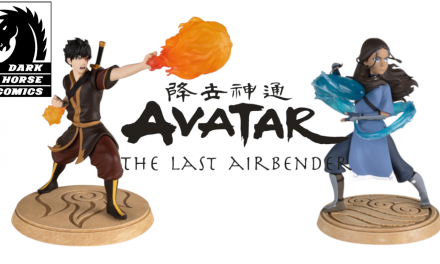