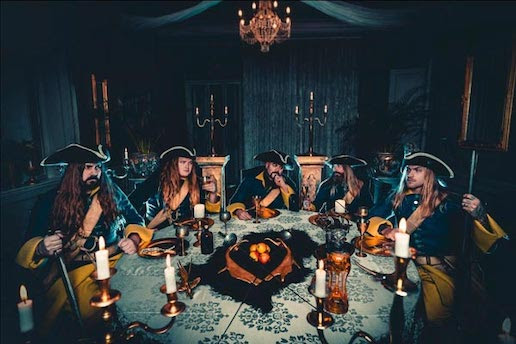 Sabaton and Nuclear Blast Records have had a great partnership over the years. That partnership is continuing for the foreseeable future because of a new deal struck between the two. The Swedish metal titans have a new single, their first since 2019. The track “Livgardet”, honors the Swedish Royal Guards first established in the year 1521. Pär Sundström, Sabaton bassist and founding member had this to say about it.

It feels good to continue our collaboration with the world’s biggest heavy metal label, Nuclear Blast. We have been working with Nuclear Blast for more than a decade, and at the end of last year, we signed the contract for the upcoming releases, and we will continue to write metal history together.

The relationship between the band and label goes back to 2010 with the World War II-themed Coat of Arms. “Livgardet” marks a return to the Swedish language for one of their songs. Sabaton are set to embark on the 50th Anniversary Tour with Judas Priest as the opener when that tour starts later in the Fall in the US.

You can pre-save the new single here!

Let’s look forward to a long and prosperous partnership between the band and label and a new album sometime soon!

For more on Metal, Sabaton, or any other general pop culture, make sure to check back to That Hashtag Show. 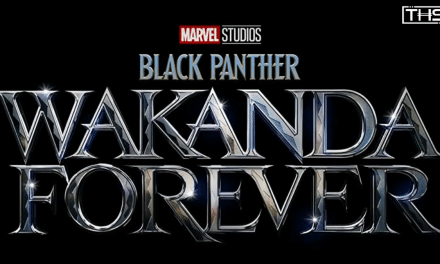 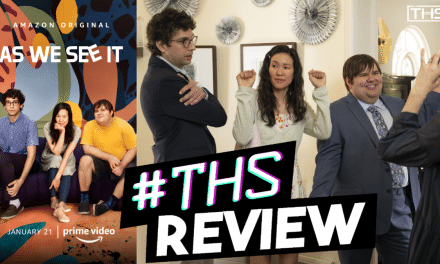 As We See It – A Heartfelt, Family Drama [Review] 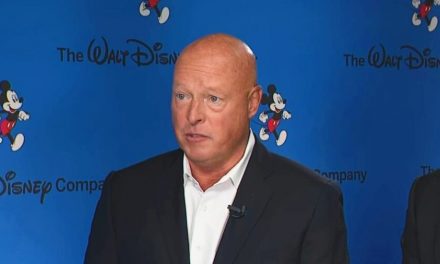