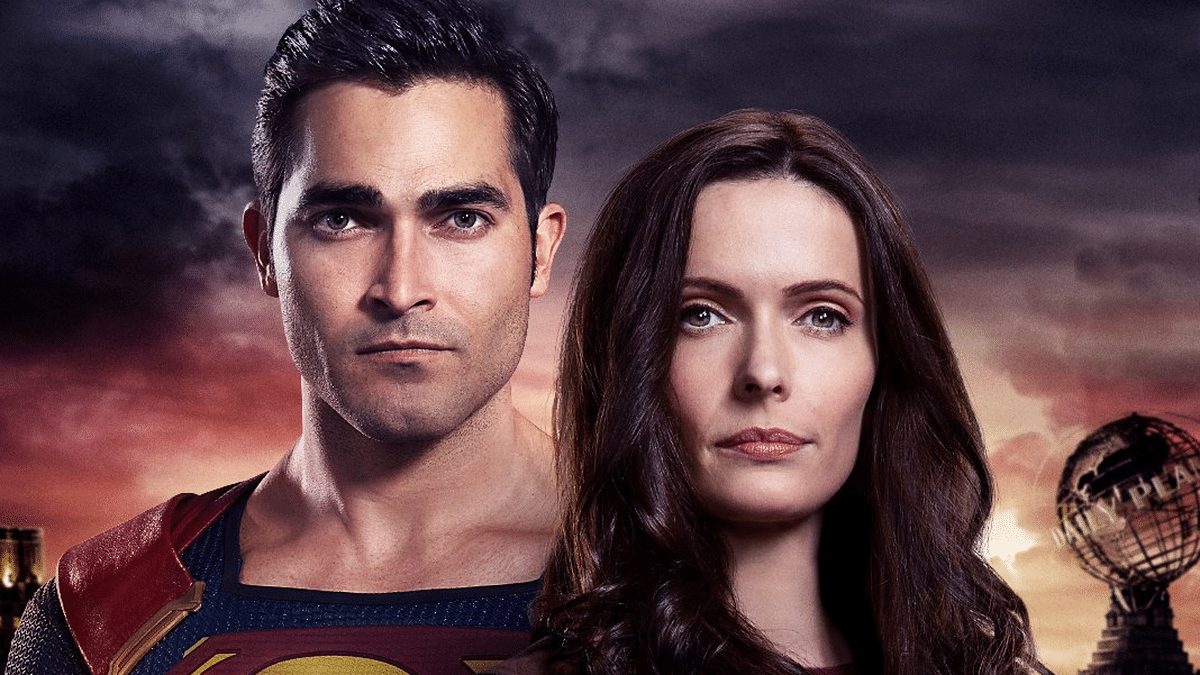 In roughly two weeks, the CW will launch the third Superman series made for television. Superman and Lois will try to carve out their niche in the Man of Steel sagas by tackling the time frame the other two shows did not. Lois and Clark gave us Superman in his prime. Smallville showed us how growing up in Smallville formed young Kal-El (and company). Now Superman and Lois will join the ‘Arrowverse’s’ declining roster of shows and explore Superman as a father and husband. The question will be – how high can they fly?

How High – A Family’s Core

This show, first and foremost, speaks of family. Lois and Clark are now married. They married and still work at the Daily Planet, but unlike other incarnations, these reporters are the proud parents of twins! The comics use young John Kent prominently (especially in the current Future State titles), but this show turned one into two. Jordan joins his established brother for this series. There have never been twins of Kal-El, so right there you can throw out everything you THINK you know about the family of El.

How High – Stars Find Their Strides

Tyler Hoechlin will never be known as a top Superman, but for this role as an elder Superman and father, he fits the role perfectly! He brings heart to the role, and when Kal-El feels the pain his family goes through, you feel it as well. In many ways, he humanizes the role where other Supermen have failed.

Elizabeth Tulloch reprises her role as Lois Lane. She fails to bring the tough as nails, take no crap, reporter that Margot Kidder made famous, but she doesn’t have to. This Lois is older, and more importantly a mother of teenage twins. Tulloch does an amazing job being a mother yet showing the ‘Lois-tingle’. Things happen in the premiere that triggers her sense of wrongness, and Lois needs to start digging for answers. Tulloch brings a determination to the role that makes her fierceness believable.

Then we add Jordan Elsass and Alex Garfin as the super twins Jonathan and Jordan Kent. Jonathan looks to be the typical Superman Jr clone from the comics. He’s a freshman, yet the coach said he would be the starting quarterback this season. Jonathan looks like a teen GQ, preppy, prom king, Mr. Popular. Jordan, naturally, is night and day. Jordan is the night to Jonathan’s day. He’s dark, moody, and emo. They do state early on that he suffers from social anxiety and take medications. This sets up the conflict between brothers – Mr. Popularity vs Mr. Emo. Both Jordan and Alex do an amazing role in their limited time in the premiere. They will be fun to follow as the show progresses. This cast fits its roles perfectly.

How High – So Where’s Superman?

The premiere spends almost all of its 90 minutes dealing with the Kents as a family and events that begin to shape the show going forward, so do they leave out Superman altogether? Nope. Big Blue factors into the story as well, but in a smaller fashion. Someone keeps sabotaging nuclear reactors, and whoever they are, they know a great deal about Supes. This storyline introduces the villain of the show, but the premiere does more setting up than the actual use of the villain. The way the premiere feels, Superman will be a backdrop for this show more than the feature.

Like I said earlier, Superman and Lois use Superman, so he can feature in future cross-overs in the Arrowverse, but for the show as a whole, do not look for many crossovers because they won’t fit well. Superman can help the other heroes, but the other heroes should stay out of Smallville.

I will admit, I had mediocre expectations for this show. I knew it would not be bad, but I was unprepared for how good this show actually was. The actors nail their roles. Writers do an amazing job of using not only the main characters but fitting all the sub-characters into the story. They start many threads for the show to use going forward, and they paint an intriguing picture. Action and story intertwine seamlessly. This show jumps out of the gate hitting on all cylinders.

This review may seem a bit bland. I have not mentioned any plot twists, or major DC tie-ins, or any WOW! factors so far. It’s because I CAN’T!!! There is so much I want to scream and talk about, but of course, it’s all forbidden and rightly so. I’d rather you see the surprises and twists than read about them. Trust me. The day after this premiere airs, the boards will be lit with theories and WTF moments like that ‘other’ comic series out there. Do not miss this series premiere. 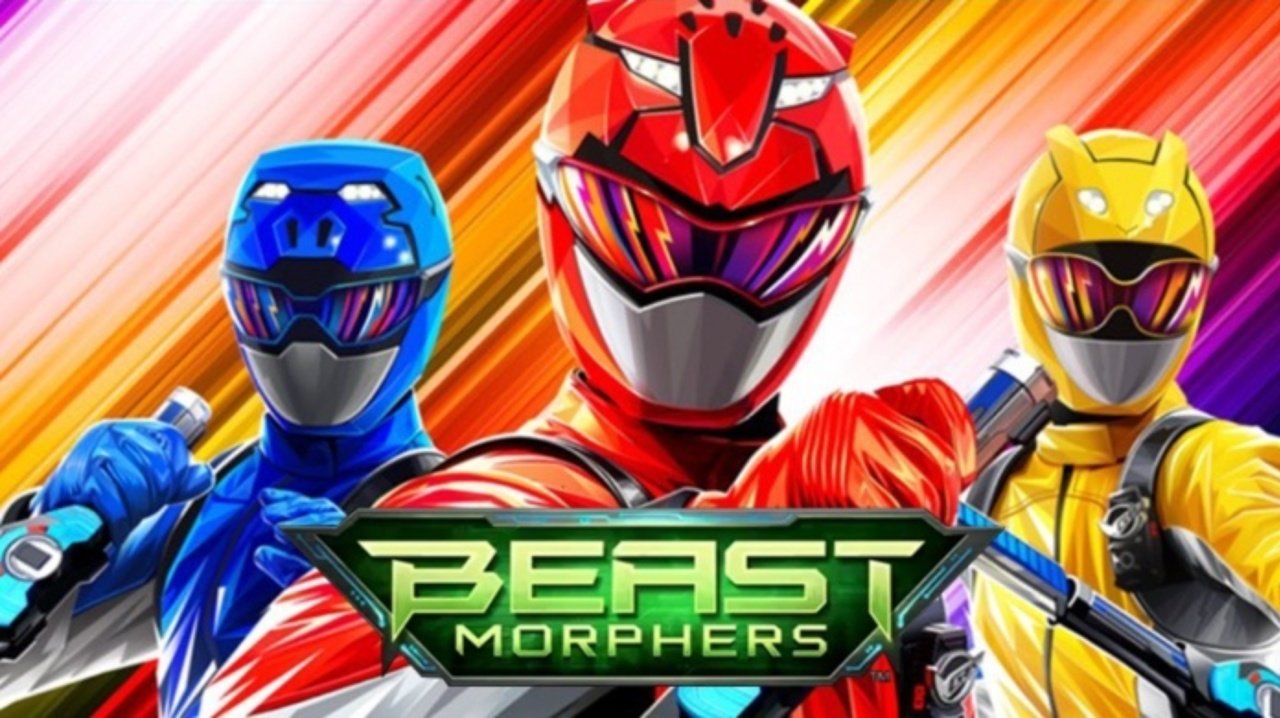 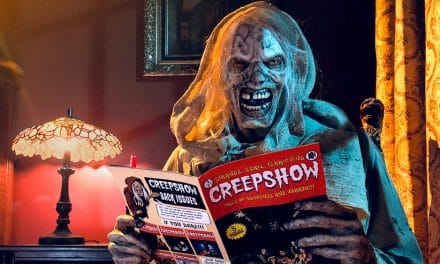 A Tribute To Creepshow On Shudder: Horror Comes Home [Fright-A-Thon]