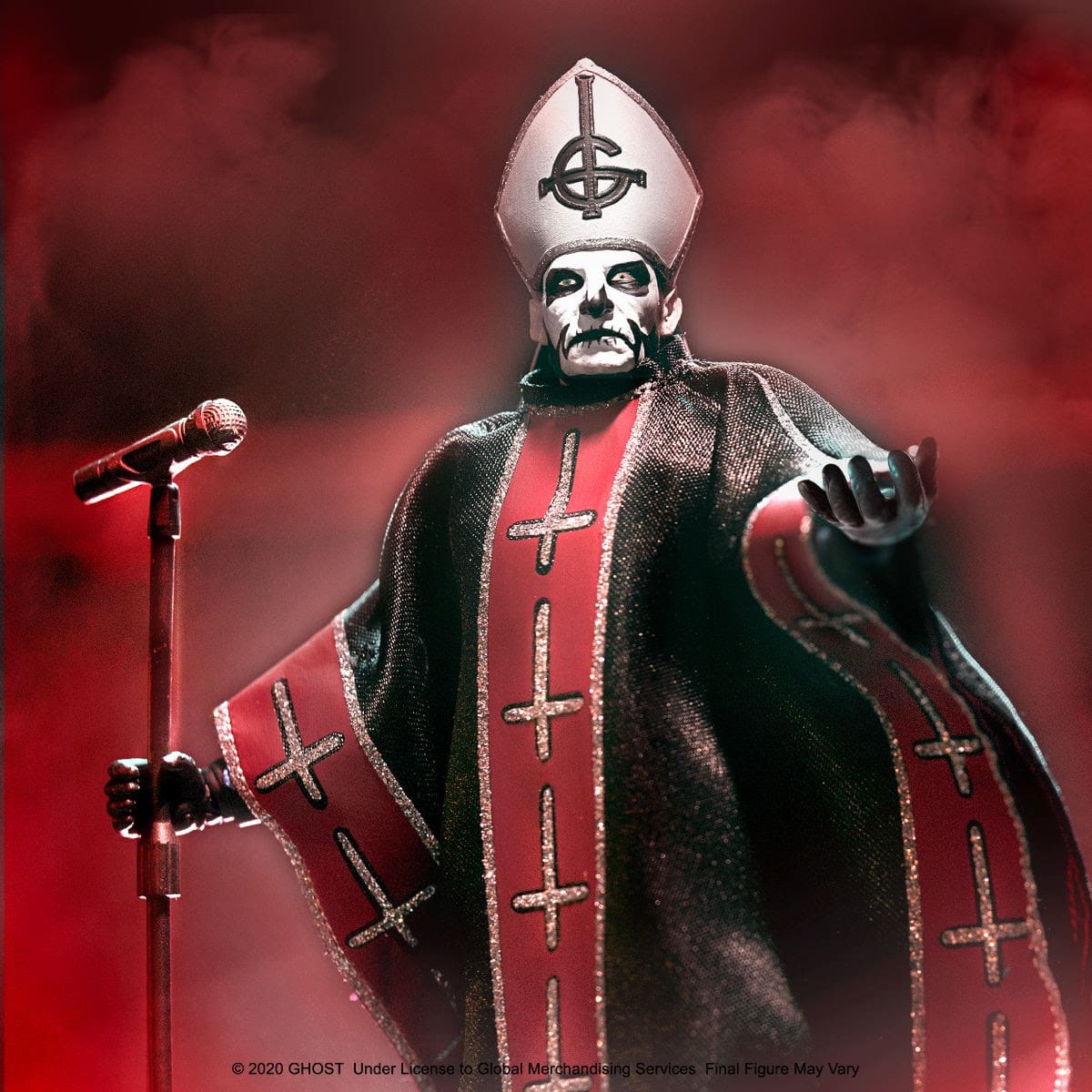 Ghost is one of the biggest (if you’re not an asshole) metal bands in the world. Yes, folks, they’re metal, get over yourself. Their lead singer evolves through the years, and currently it’s Cardinal Copia or Papa Emeritus IV. But if you go back in the history of Ghost, you’ll get to the first Papa. Super 7 and Ghost have teamed up to give you the Ultimate Line Papa Emeritus I figure.

The first singer of Ghost is the most important one. So while Super 7 have given us plenty of figures in the past, they really needed to kick this one up a notch. To celebrate the 10th anniversary of their debut album, the 7″ super-articulate figure is available for pre-order on the Super 7 website. Coming in a $55, he’s not cheap, but for any Ghost superfan, this is a must. They also have figures available in their ReAction line from the band, so if you’re not into the larger figure, you’ve got options.

The figure is set to release in Winter 2021. So grab your copy of Opus Eponymous and get ready for Papa Emeritus I’s grand debut in figure form.

For more on metal, Ghost, or any other general pop culture, stay on That Hashtag Show. 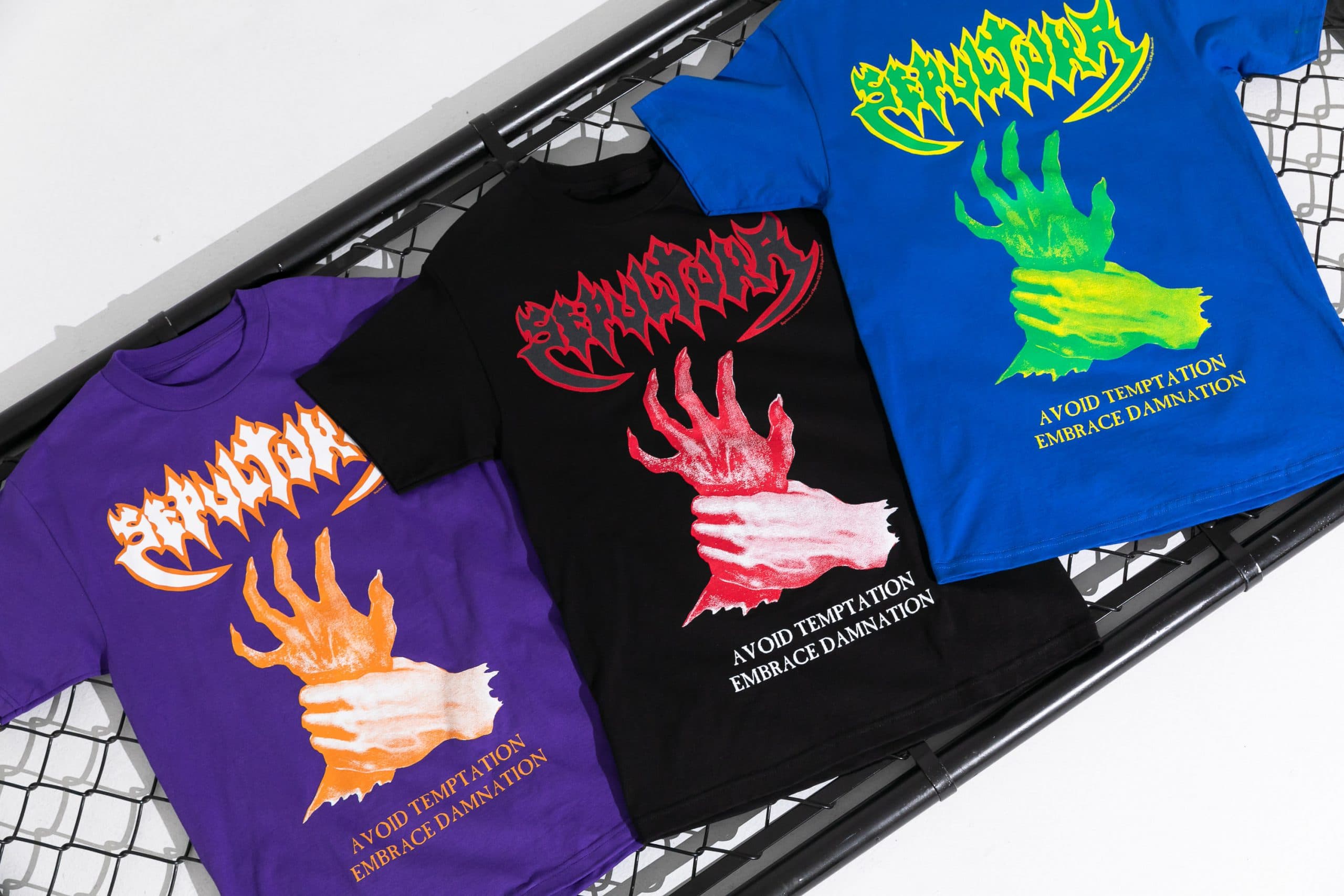 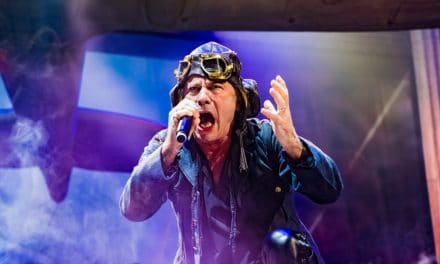 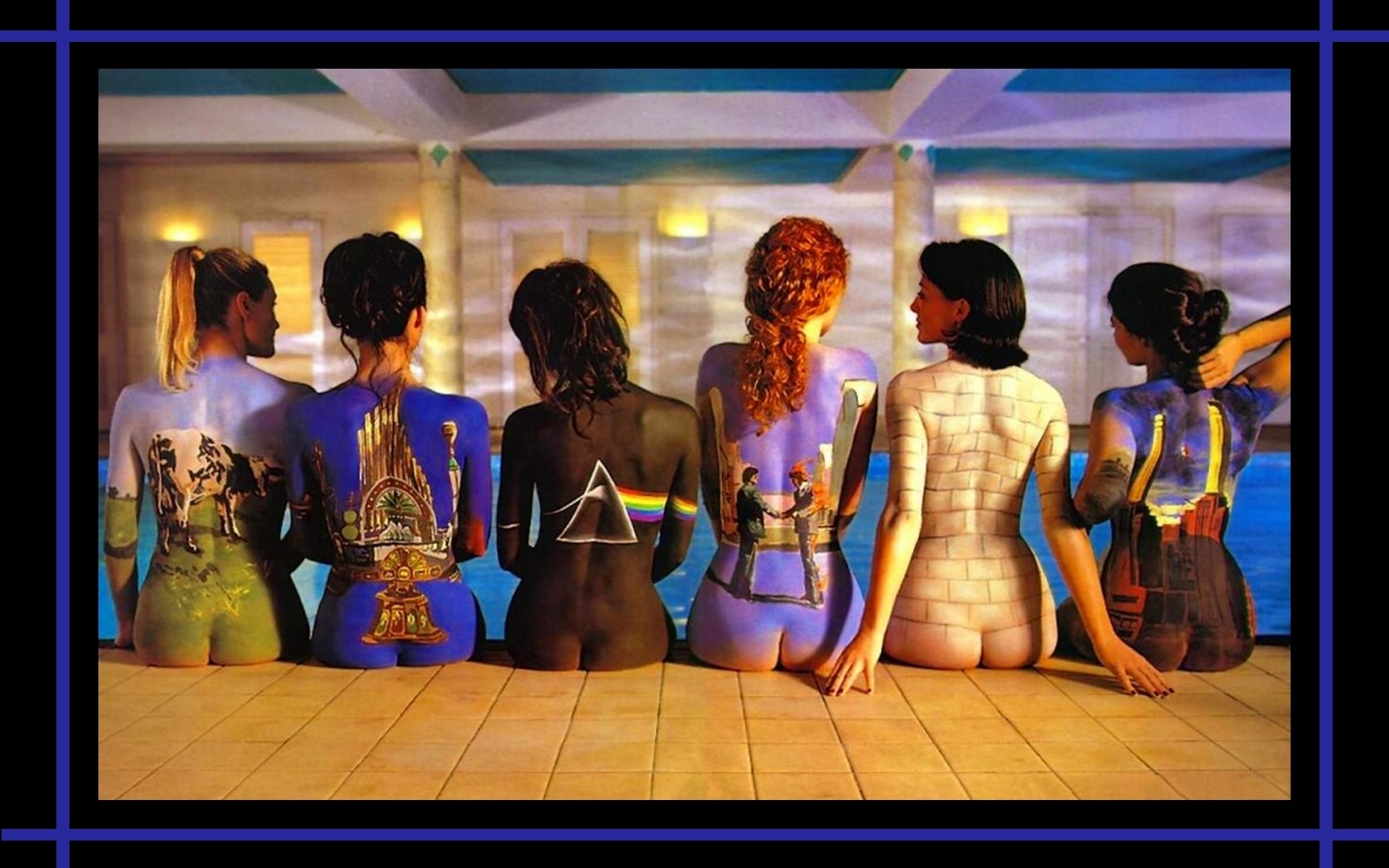 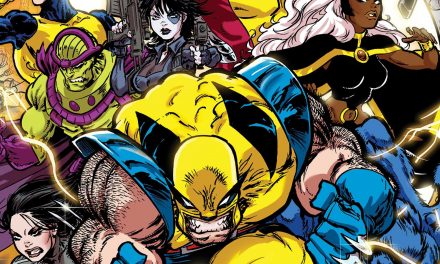