Why Kathleen Kennedy Is Good For Star Wars

When George Lucas turned Star Wars over to Disney, the House of Mouse immediately tapped long-time producer Kathleen Kennedy to fill the role of Lucasfilm President. Kennedy came with an impressive resume. She’d already worked for decades alongside Lucas and Steven Spielberg on some of the film industry’s biggest blockbusters. Her first foray into the franchise is widely considered the best offering of the Disney Star Wars era. We’re of course referring to Rogue One: A Star Wars Story. That, in fact, is often cited among the best films of the entire franchise. Still, several missteps have had fans calling for Kennedy’s head on a platter. Here’s why that ire may be misplaced.

When it comes to criticism of Kathleen Kennedy, the biggest source stems from the decision to allow Rian Johnson to direct The Last Jedi. As missteps go, a merely three-year history since the film’s release already tells us that one was a doozy. That led to a jumbled third installment of the sequel trilogy. Fan hatred for the Lucasfilm exec burned brightly. But…. When you look at what else she’s done for Star Wars as a whole, it’s just as easy to say that, empirically, Kennedy has been downright good for the franchise.

Why Kathleen Kennedy is good for Star Wars

Even looking at one of the other missteps she’s made, we can’t say she’s been overly bad for the franchise by any means. (Yes, the studio bungled the marketing for Solo: A Star Wars Story, but the film itself was actually quite fun.) No, Kennedy’s impact has been quite the opposite. Star Wars Rebels was a critically acclaimed success. Reviving The Clone Wars for a seventh and final season provided us some of the best storytelling in the entire franchise. Then, obviously, there is The Mandalorian. The first-ever, live-action Star Wars television series is unquestionably one of the best things ever to happen to Star Wars. That all happened under Kathleen Kennedy.

Likewise, we certainly cannot discount what’s to come. At Disney’s Investor Day, Lucasfilm announced a whopping ten new Star Wars projects. Among them is a live-action series featuring fan-favorite character Ahsoka Tano. And don’t forget Deborah Chow’s upcoming series Obi-Wan Kenobi, and the Rogue One spin-off Andor. Plus, that announcement didn’t even include perhaps the best news of all: Boba Fett is finally getting his live-action due with a series of his own. The Book of Boba Fett arrives Christmas, 2021. Kathleen Kennedy is overseeing the whole lot.

Appreciating what Kennedy brings to the table

As I recently noted, one does not have to love every aspect of a franchise in order to appreciate it as a whole. Sure, Kathleen Kennedy has made a few mistakes. Notwithstanding, remember this: Disney paid Lucas $4 billion (four billion dollars!) to purchase Lucasfilm in 2012. Almost six years to the day, Disney turned a profit on its Star Wars investment. That was over two years ago. Kennedy oversaw everything that got the franchise to that point.

There are a lot of good things coming to Star Wars in the next three years. From The Bad Batch to Patty Jenkins’ feature film, Rogue Squadron, there is plenty of material to look forward to between now and 2023. Like her or hate her, Kathleen Kennedy is a big part of what Star Wars has, and will, achieve since Disney acquired it. Perhaps, maybe, we should cut her a little slack. 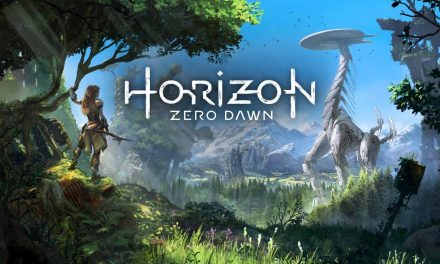 The Mandalorian Plays On Nostalgia, But Should It? 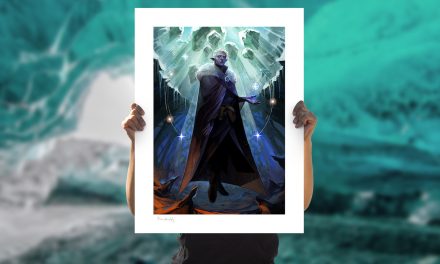 Critical Role: A New Art Piece Is Up For Pre-Order At Sideshow