Does the Manderley estate hold an epic love story? Or just a ghost story?

Newly married to handsome widower Maxim de Winter (Hammer), a young woman (James) arrives at the Manderley estate. Naive and inexperienced, she tries to settle into her new life. But everywhere she turns, she’s haunted by the shadow of Maxim’s first wife Rebecca, whose legacy is kept alive by sinister housekeeper Mrs. Danvers (Kristin Scott Thomas).

Ben Wheatley directed the romance/psychological thriller. He recently discussed the film with Empire.

“The idea of du Maurier smuggling a ghost story and a thriller and a betrayal inside a romance story, like a Russian doll, was really good,” Wheatley said. “That genre-jumping thing is something I’ve had in my own work, and the connection made sense.”

So, what do you think of Rebecca? Will the shadow of Hitchcock’s film hang over this new adaptation like Rebecca’s shadow over Mrs. de Winter? Only time will tell. Judge for yourself when Rebecca hits Netflix October 21.

For more updates on what’s coming to Netflix, be sure to check back to That Hashtag Show. 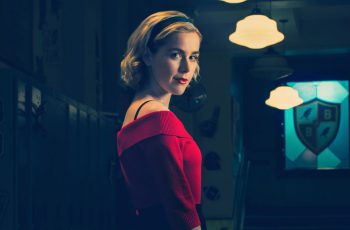 Netflix doled out some holiday cheer by renewing “Chilling Adventures … 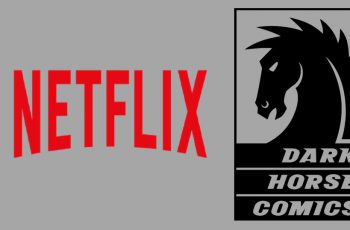 Netflix and Dark Horse Comics announce deal to collaborate on …