Microsoft Xbox Games Showcase Is A Big Win For Xbox 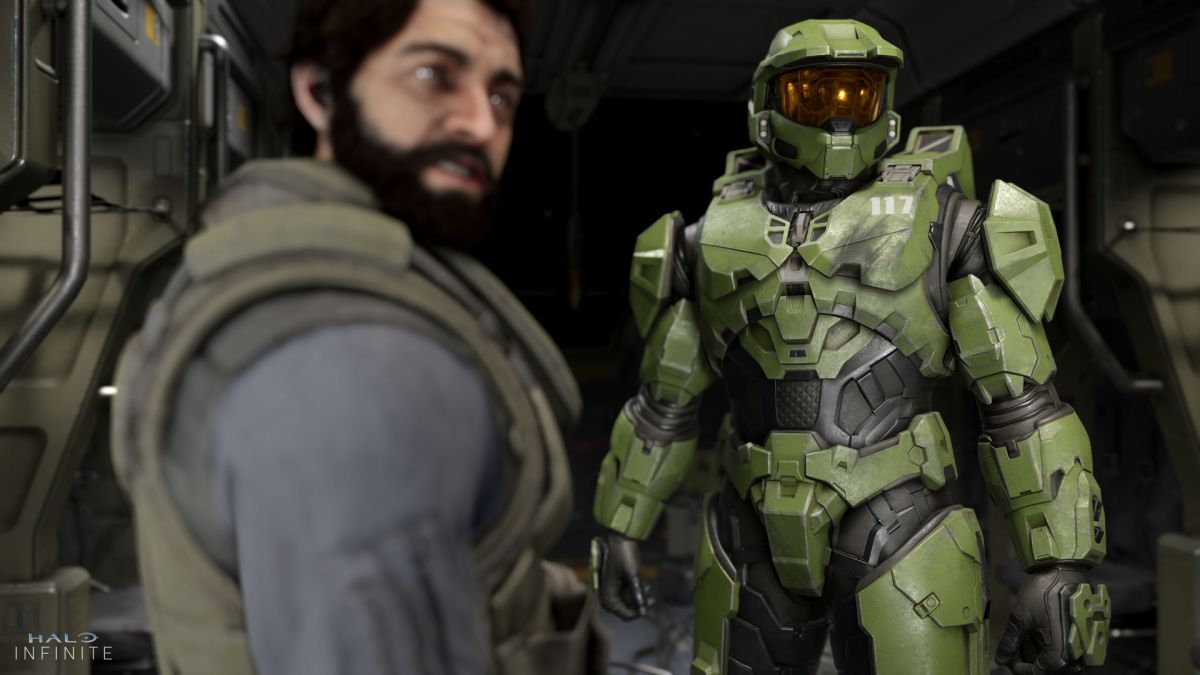 After a smashing performance by Sony in their games showcase last month, Microsoft had big shoes to fill. All of us Xbox fans sat waiting with baited breath for what was to come. We already wrote about the big demo at the top of the show for Halo: Infinite. But what about the other games that Microsoft showed off? Well to start, this was a huge day for exclusive games for Xbox consoles.

While yes, none of the games are truly “exclusive” (the PlayStation fanboys/girls have this ready and waiting on their keyboards), they’re all only showing up on PC and Xbox consoles. That point aside, the games they showed off today had a wide range of topics and tones. From the cartoonish The Gunk and Psychonauts 2, to the dark and dreary Tell Me Why and Warhammer 40K: Darktide. Each of these games today were killer titles.

I was a big fan of Sony’s conference, but that one was much longer than this and showed off quite a few filler titles. Microsoft took an hour for this one, and besides a couple games I know I will never play, it was full to the brim with quality. Even a game like Forza Motorsport, that I don’t normally play, showed off the graphical capability of the Xbox Series X like no other title.

What About The Duds?

In any showcase like this, there are going to be games that you’re not interested in. There aren’t likely to be outright dud games though. In this case, Microsoft had one misfire. Tetris Effect: Connected was not just a bad trailer, it’s Tetris. The same game that has been around since the 80’s and everyone has played. Sure, it means that almost anyone can play the game. Adding multiplayer and cutesy music and visuals don’t change the basic formula. Tetris was a killer app for the Game Boy, but it isn’t now.

Outside of Tetris, I’m not too interested in Tell Me Why. I’m not a fan of the Life Is Strange games, and this one looks no different. Melodrama is not what I look for in my video games. I’m sure others out there would love to play this though, so I’m not going to knock it too much. A game like As Dusk Falls fits into that category. While that one doesn’t have the same melodrama family dynamic that Tell Me Why does, it looks a bit different from the normal “indie” drama game. So I’ll give it a pass.

Now For The Awesome Of The Showcase

S.T.A.L.K.E.R. 2, Psychonauts 2 (complete with Jack Black singing), Fable, Halo: Infinite, State of Decay 3, Avowed, and more. All of these games were heavy hitters at this showcase. Obsidian is quickly taking the title of best RPG maker from Bethesda. The Outer Worlds being more Fallout than Fallout is hilarious at this point. Avowed is looking to be more Elder Scrolls than the actual game series too. If Avowed comes out before Elder Scrolls 6, then there’s some serious issues over at Bethesda.

The last game they showed, Fable, might be the most exciting of them all. We haven’t seen a new game in the series since Fable III on the Xbox 360. It was high time for a new game. Even if it’s not gameplay, it’s nice to see that the game is in development, and also has the trademark humor of the series. You can check out the trailer below if you missed it.

I didn’t even get to all of this, but the showing that Microsoft had for this showcase was amazing. It equaled the big performance that Sony put on, and then some. It was shorter, had less fluff (Furry High School and Weird Cat game anyone?). I’m hyped for the next console generation already. Let’s just get some goddamn release dates for the consoles now! That should come next month sometime, and both companies probably want to outdo each other for sales and such. With a tool like Xbox Game Pass, Microsoft might have an edge though. We’ll have to see when it all settles out.

What did you think of the Xbox Games Showcase? Let us know in the comments or on Facebook at That Gaming Show!

For more on Xbox, Xbox Series X, or any other gaming content, make sure to check back to That Hashtag Show for more. 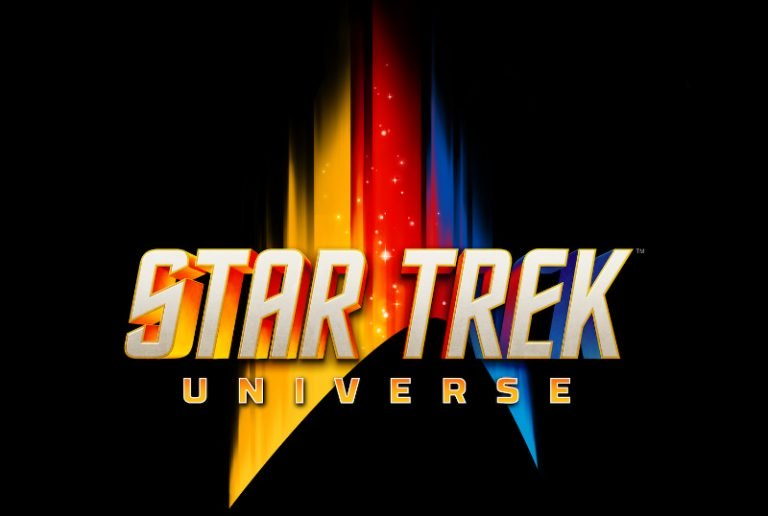 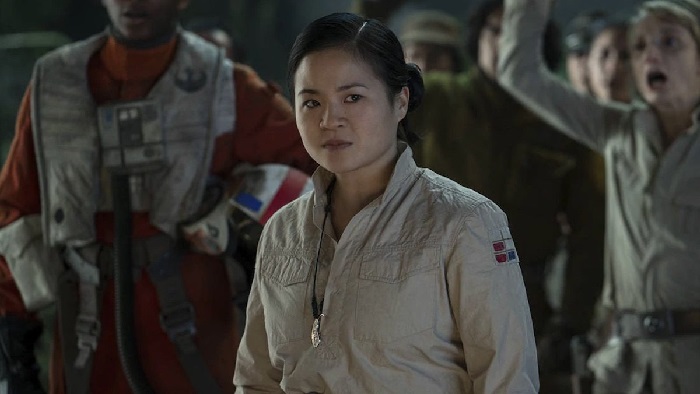 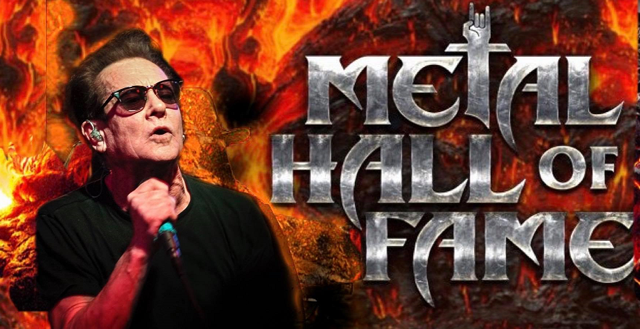 Will William Shatner Face Himself In Halloween?!