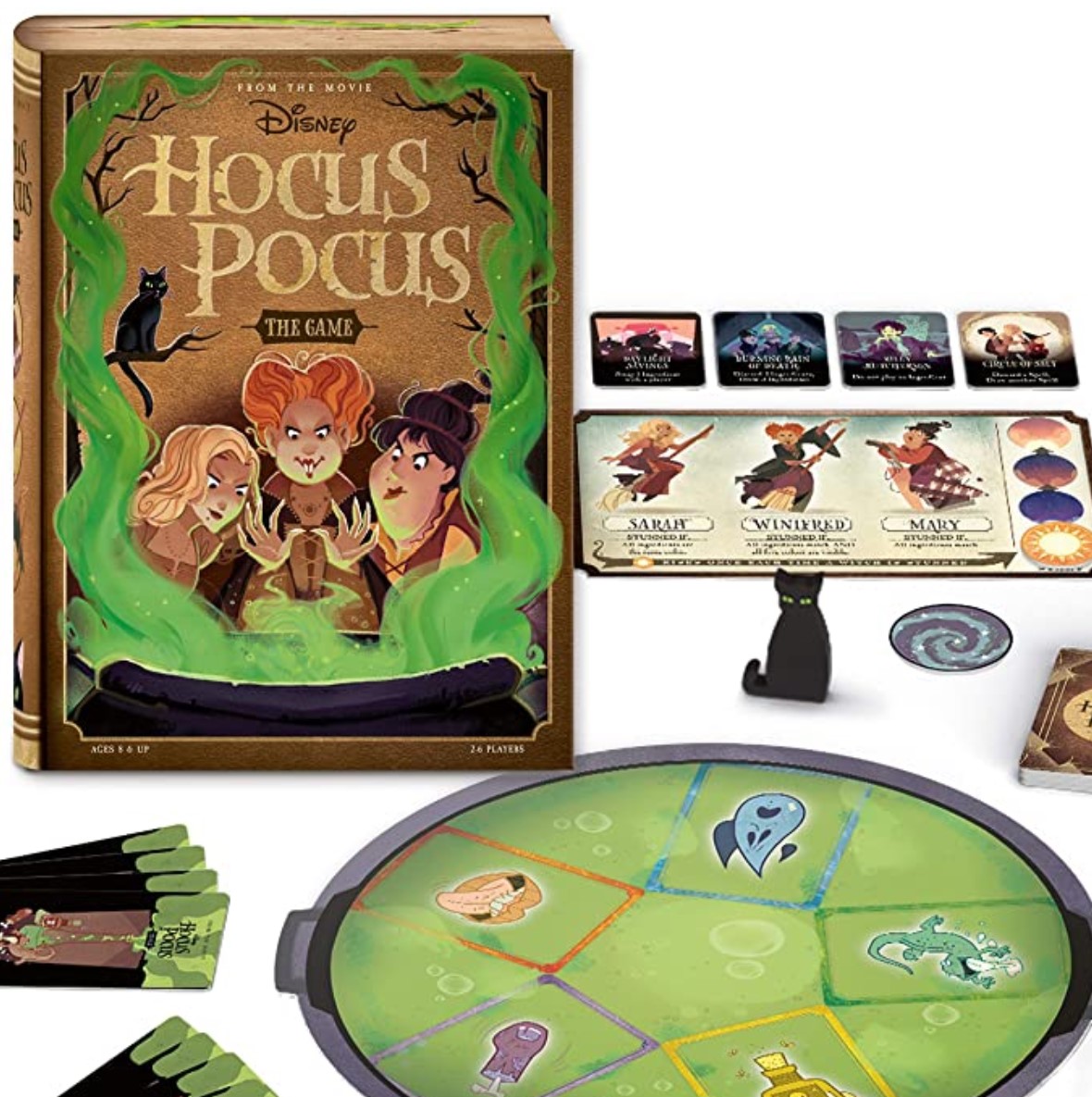 The Sanderson sisters are back, and now it’s your job to stop them.

Based on the cult classic 1993 Disney film, Hocus Pocus: The Game will put you and your friends head-to-head against the witches of Salem. Players must work together to stop Winifred, Mary, and Sarah from completing their potion before the sun rises. The children of Salem are at stake!

Binx The Cat will offer players a helping hand, while the Sanderson witches will cast spells against you. Players can invoke their own set of tricks straight out of the film (like Burning Rain of Death and Billy Butcherson) to help stop the witches.

The game includes a cauldron playing board, 50 Ingredient cards, a Witch board, 13 Spell cards, a Sun token, 4 trick tokens, a rulebook, and one black cat Binx meeple.

Preorders for Hocus Pocus: The Game are live on Amazon now for $19.99. The game will officially be released July 26.

In addition to the new board game, fans can soon get a fix of their favorite witches in ultra high-definition. For the first time since its release, Hocus Pocus is getting a 4K Ultra Blu-Ray edition.

The SteelBook edition of the film features artwork by Matt Ferguson, who previously worked on a 4K release for Marvel. The Steelbook 4K + Digital copy is available exclusively at Best Buy. You can preorder your copy now for $27.99. Shipping on the special edition is set for September 15 – just in time for spooky season.

Special features for the 4K Ultra edition have not yet been announced. A special 25th anniversary Blu-ray edition of Hocus Pocus released in 2018.

For more on Hocus Pocus, the latest games, or any other general pop culture, be sure to check back to That Hashtag Show. 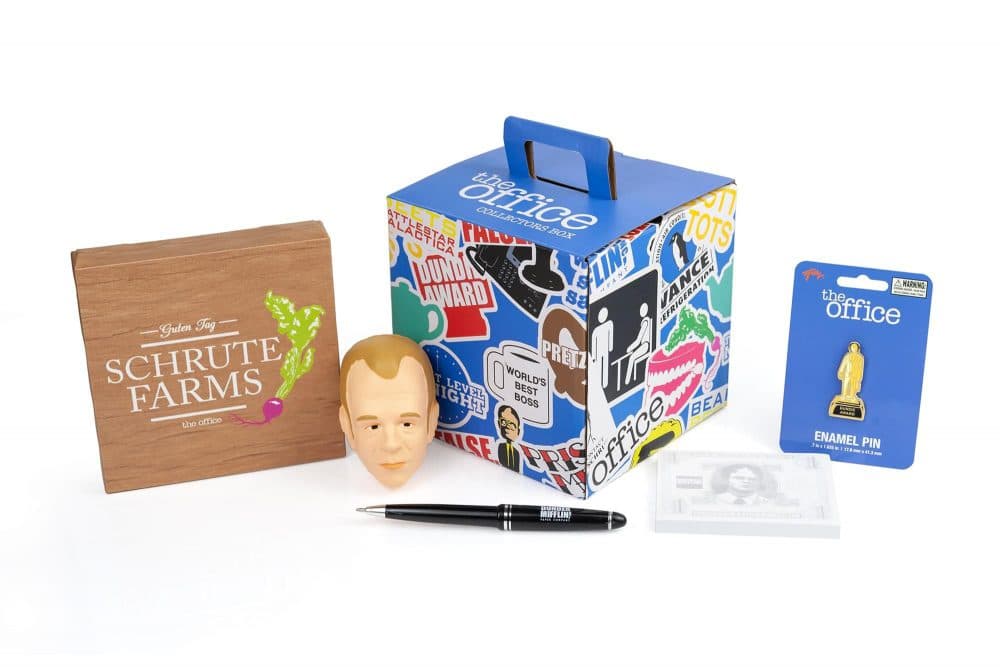 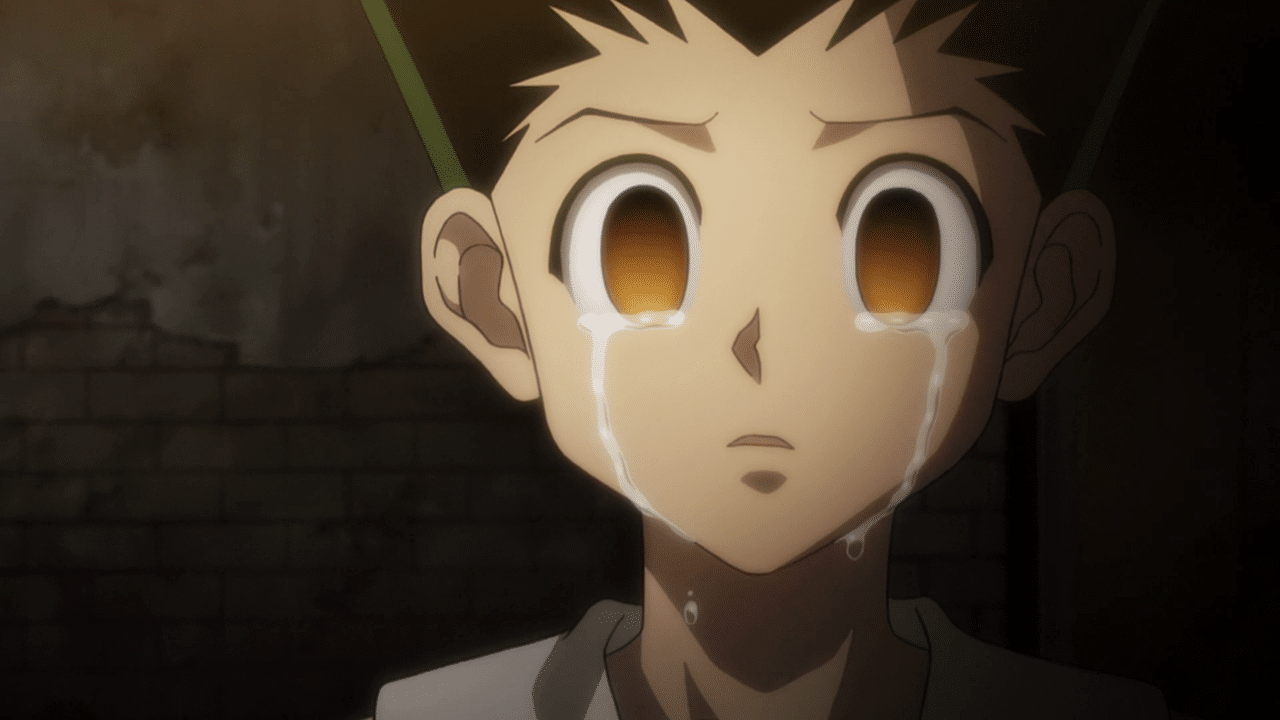 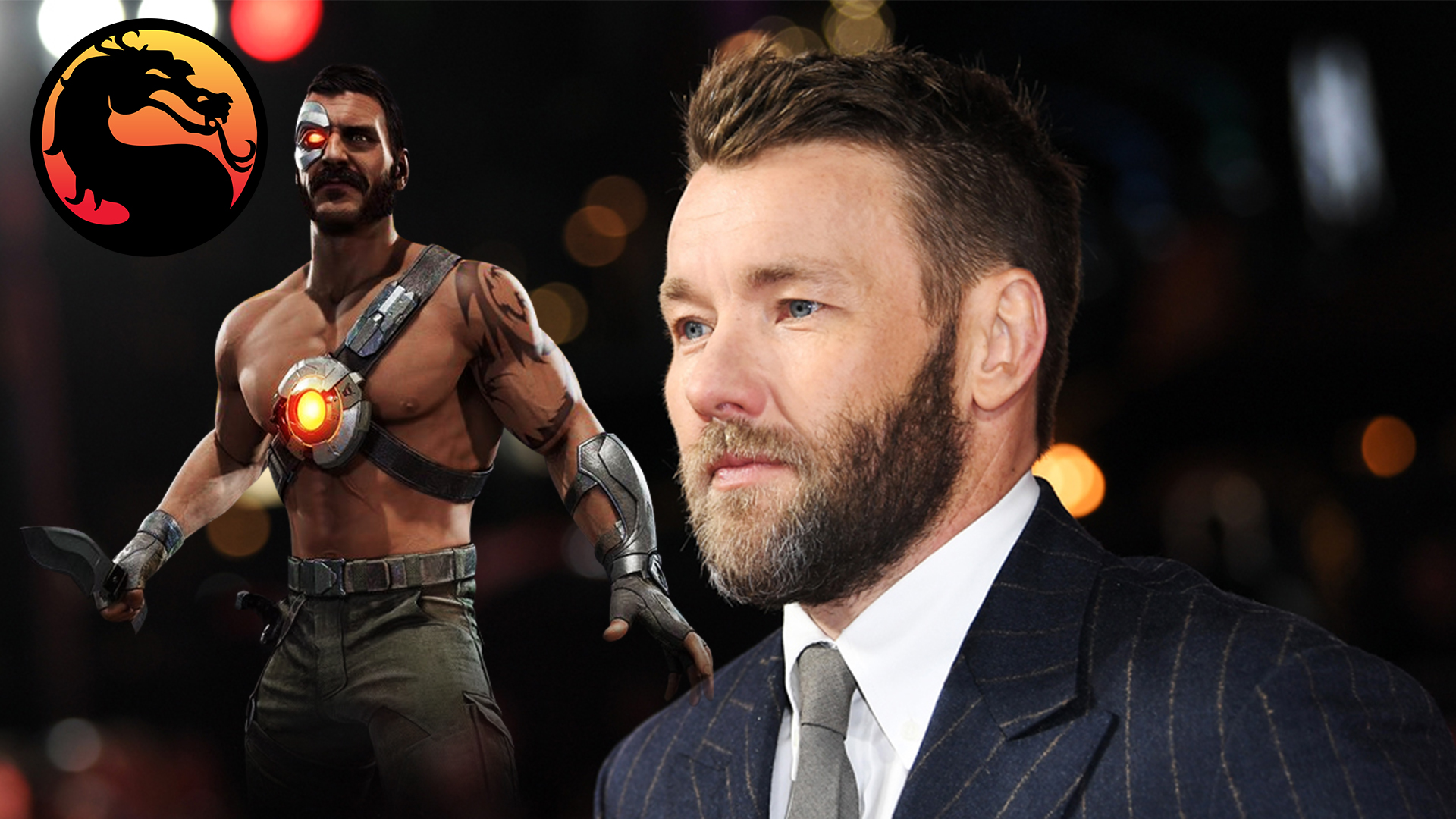 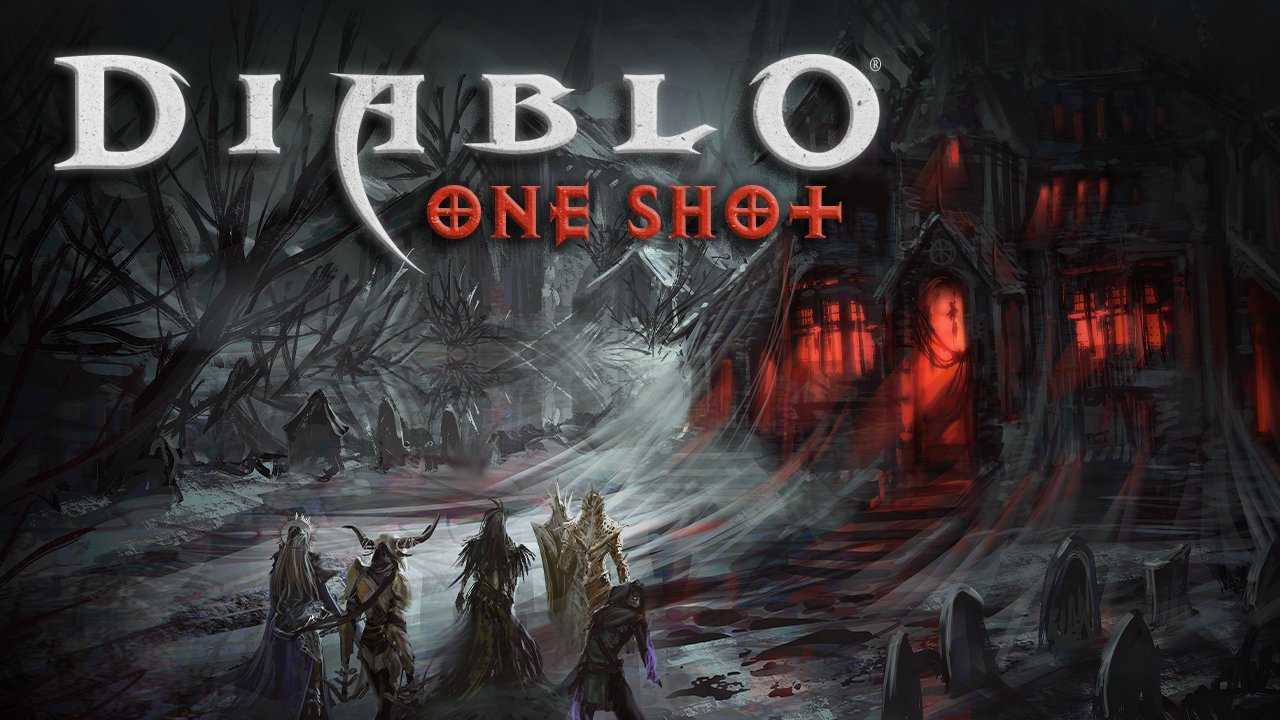 Blizzard Entertainment And Critical Role Team Up For Diablo One-Shot