Why Michael Biehn Is Perfect For The Mandalorian

Eighties and nineties science fiction fans are all too familiar with Michael Biehn and what he can bring to a film. We’re excited to hear he’ll be joining the growing cast of The Mandalorian in Season 2. Rumors on characters and casting have started a firestorm over who is playing who in the Mando’s next season on Disney Plus. Unlike the Rosario Dawson-as-Ahsoka rumor, this casting is on more solid ground and shows that Favreau and Filoni love science fiction fans. Let’s find out why Biehn is a good fit.

What Else Has Michael Biehn Been In?

Being lucky enough to be an 80s and 90s child myself, he was the on-screen bad ass everyone wanted to see. Arguably his biggest recognizable role was as time-traveling Kyle Reese in 1984s The Terminator. Although, the role I will always remember him for is as Corporal Hicks in Aliens. I remember being incredibly frustrated when seeing in Aliens III they killed him off in the cryo-tube. It’s sad that Corporal Hicks fought the way he did only to be killed by a structural beam through the chest while sleeping. But I digress…

He’s a versatile actor who can be the hero and also play the villain. His portrayal of Lt. Coffey in The Abyss, and Johnny Ringo in Tombstone were top-notch. By the way, speaking of Tombstone, the code name for The Mandalorian was huckleberry, which is from Val Kilmer’s iconic line,”I’m your huckleberry” in that film. Coincidence? I think not! My favorite dark horse role of his is as Navy SEAL Commander Anderson from The Rock, who popped up in the wrong room on Alcatraz.

Who Is He Playing In The Mandalorian?

Slow details are starting to trickle out, but it’s a tight production. Is he part of Bill Burr’s gang that betrayed Mando in episode 6, or a bigger baddie behind the scenes? All we know for sure from our cited source is that he’s a bounty hunter of Mando’s past. That can lead just about any direction you want. We also know Bill Burr is reprising his role as Mayfeld in Season 2. Now we need them to put Gekko back in that bounty hunting powder keg and let the fireworks begin!

Bill Burr is back for The Mandalorian, Season 2!

The fan theory going around is that Boba Fett is the mysterious pair of boots at the end of episode 5, or that it’s an old sage in Mando’s history. I’m willing to bet that it’s Biehn’s character in those boots. What would be a mind-blowing shocker is if that theory is correct, could Biehn be playing an older Boba Fett? He doesn’t look like the actor who portrayed a young Fett in Episode II, but a lot of time has passed. You never know!

How about it, Hashtaggers? What’s your thoughts on his character? Will he be an adversary like Mayfeld? Will he be another Mandalorian who mentored Jarren? Shout out in the comments and let us know your theories! Also, to learn more about Star Wars, you can also visit the official website at www.starwars.com. And as always, stick with That Hashtag Show and Star Wars Fanatics for all your Star Wars news!

Oh, and if you want to argue about it, Tombstone is the best modern-day western film, hands down. Fight me!

Other Star Wars news: The Cassian Andor series on Disney Plus! 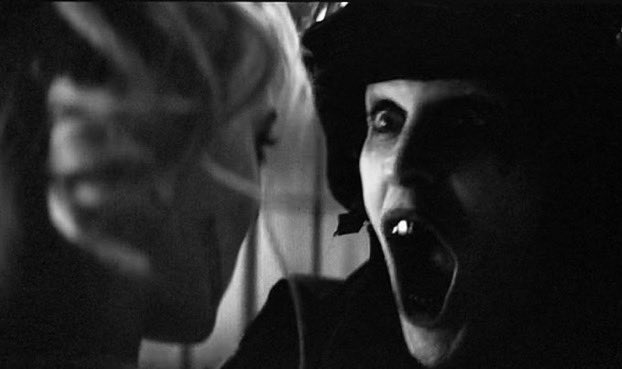 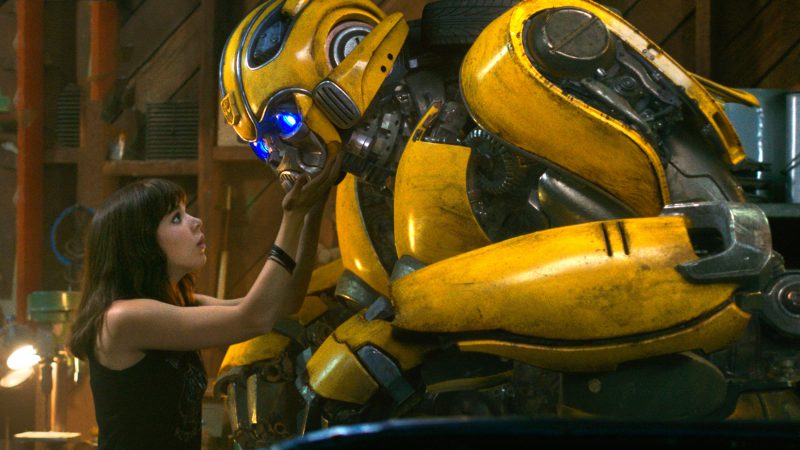 MMPR VS TMNT: The Best Xmas Gift Ever!