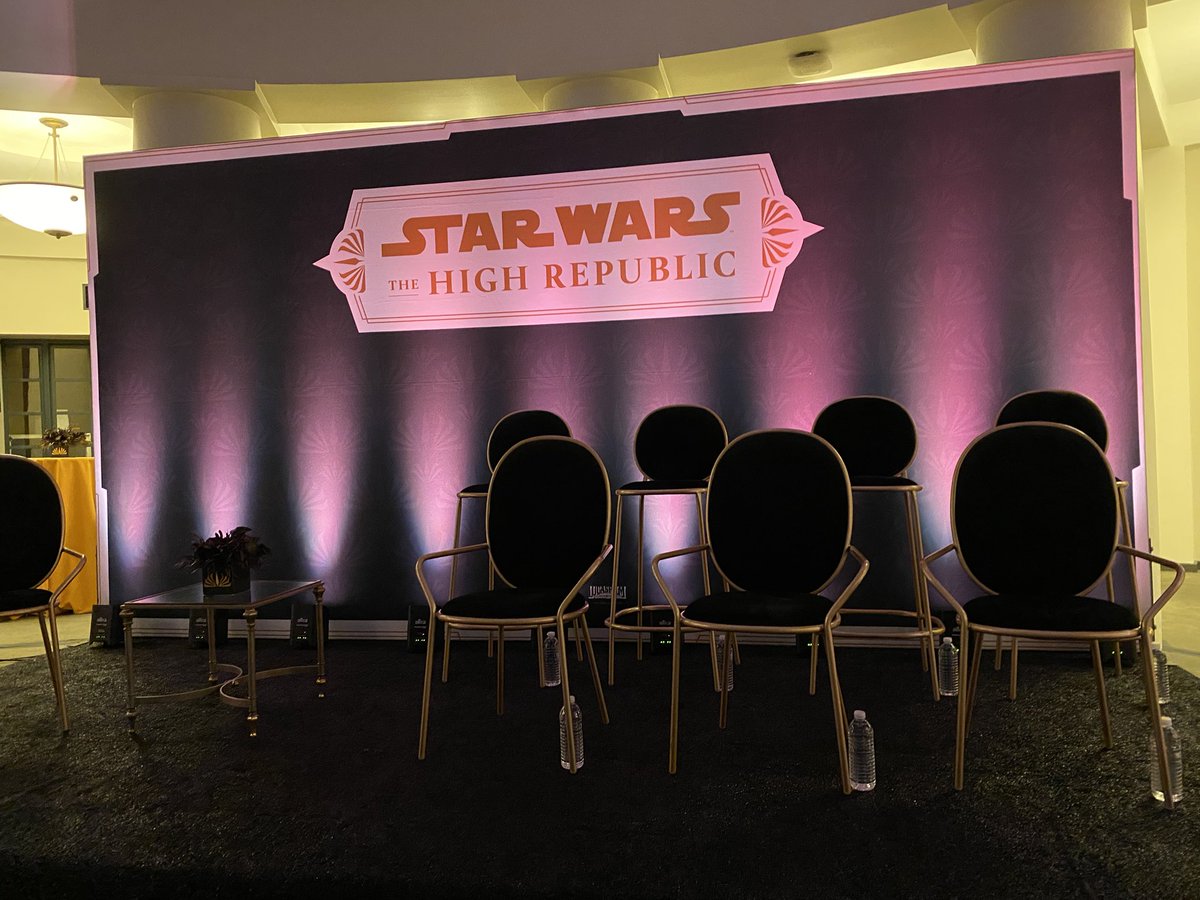 Right now Star Wars sits in limbo. While we know more will be coming, right now we lack any type of direction for the future of the franchise except it will not revolve around Skywalkers. Disney announces #ProjectLuminous and market that it will roll out last night. Could last night have been any worse? Project Luminous rolled out with a thud.

Project Luminous: The Build up

The fact Project Luminous existed slipped out a few weeks ago. It became obvious when the vernacular for the past changed. All of a sudden things went from Old Republic Era to ‘High Republic‘. Of course what it was remained secret, but we knew something was building. About a week ago we finally receive word that at 10p Pacific time the details on PL would be released. This sounded cool enough, although the timing was curious.

However, the one thing left out – HOW do people watch the announcement? Our ingenious and investigative genious, Kat, found the book title and cover about an hour before the presentation, but otherwise all we found was on twitter.

All is good, right? The appointed time hits….nothing. Five minutes pass and still nothing. Finally someone there posts the press has not even been let into the room yet, so don’t hold your breathe. The memes explode at this point. The presentation finally started roughly 45 minutes late. About five minutes after different posts start coming out, it becomes clear there will be no stream for this event, only tweets from those that were there.

The disorganization for this announcement blew my mind. Why do they announce a press conference in the middle of the night, with nothing attached to it like a Superbowl halftime or something, then run extremely late and now anyone the conference to begin with?!

Project Luminous: Give Us Something NEW!

So at this point anyone attempting to follow the presser, begin sifting through the disorganized mess of tweets to see what new news breaks. The era of High Republic begins! No shit. We have known this for weeks. Give us something new. A book, Light of the Jedi by Charles Soule releases in August. Don’t know the author, but this is something. Granted this slipped out hours ago. This new era will spawn books, comics and all forms of media for all ages. NO SHIT! So has every Star Wars thing before it.

That is it. Nothing related to movies or Disney+ or anything. Just a book sixth months out. This, by far, had to be the worst media roll out in history. It started late, gave no real info that could not have just been released at 9 am in the morning, and left us high and dry when it comes to ACTUAL news. Disney, next time either just release the damn news, center it on an event, but either way, don’t give us a build up to news that we already know or can deduce. Let us hope the execution of Luminous comes out better than this media roll out! 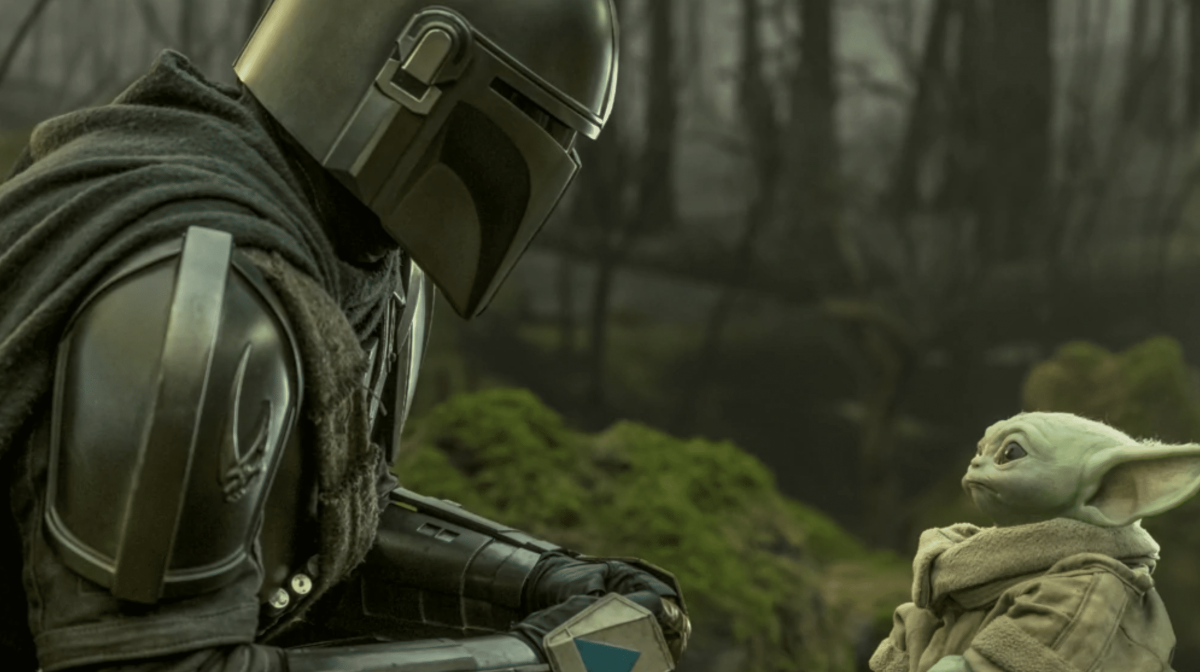 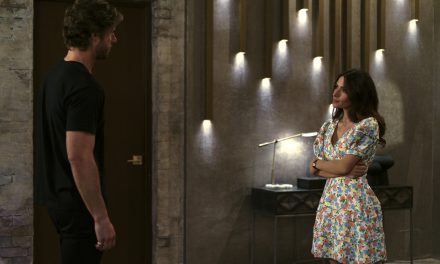 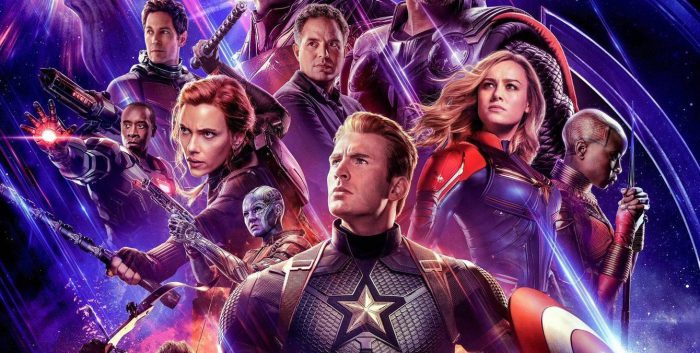