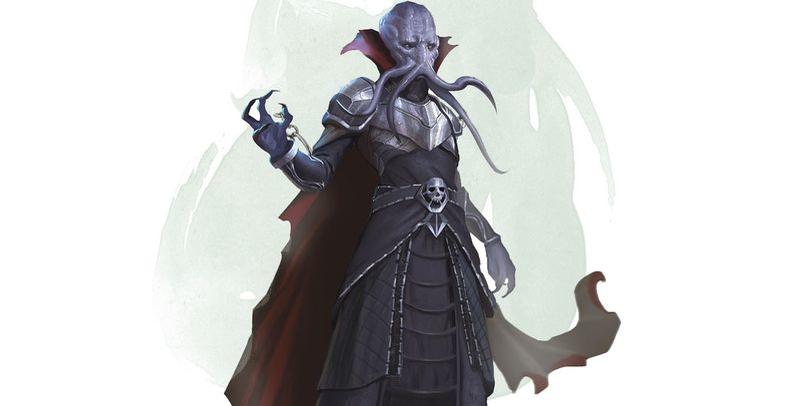 The Mandalorian, Lucasfilm’s first live-action Star Wars series for Disney+ just had it’s season finale last Friday. Among its many surprises there was a mention to both the big bad of Stranger Things and one of the many Dungeons And Dragons monsters with which fans of the game are familiar.

In last week’s Mandalorian finale, Gina Carano’s character Cara Dune had said that the Empire uses Mindflayers during interrogations. Now if you are a D&D fan, then you would’ve been freaking out at this mention. However, if you don’t know about the Mindflayers, then here is a little bit of background on them.

Mindflayers make their way from Dungeons and Dragons to The Mandalorian

Mindflayers, also known as Illithid, are an interesting race of D&D villains. They use the tentacles on their faces to extract information from their enemies. Sound familiar? Well, if you’re a Star Wars fan, they probably should. Because you’ve already seen one in Star Wars.

Yes, if you’ve seen Rogue One: A Star Wars Story, then you already know this creature. Bor Gullet in indeed the Star Wars canon version of the Mindflayer. Saw Gerrera used Bor Gullet to get information from his prisoners and enemies, most notably Bodhi Rook. (As Gerrera notes, an unfortunate side-effect of the process is that one tends to lose one’s mind. Perhaps that’s why Cara Dune is so frightened at the prospect.)

Thus, it’s very likely Bor Gullet and his kind are what Cara was referring to in the finale. With Moff Gideon still around, we just see him make another Mindflayer make an appearance next season on The Mandalorian. Unfortunately, we have to wait until this fall to see what happens for the next season.

Be sure you stay tuned here to That Hashtag Show for all the latest Mandalorian and Star Wars News. To learn more about Star Wars in general, you can also visit the official website at www.starwars.com 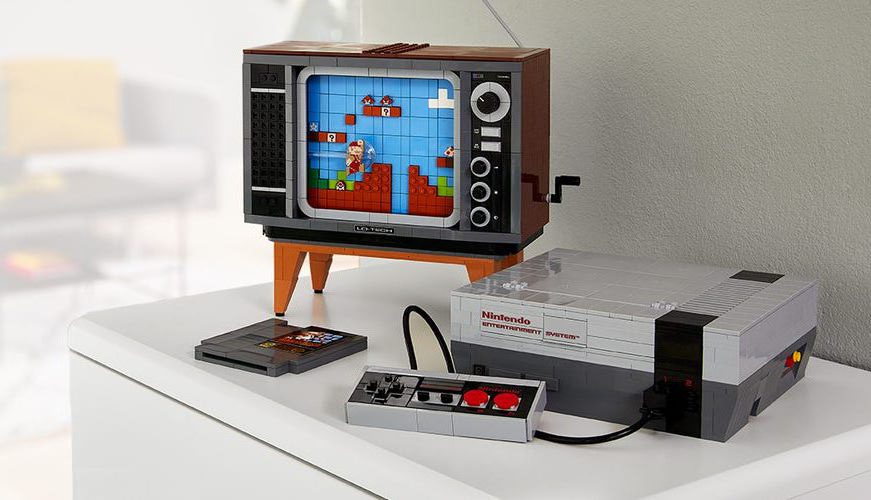 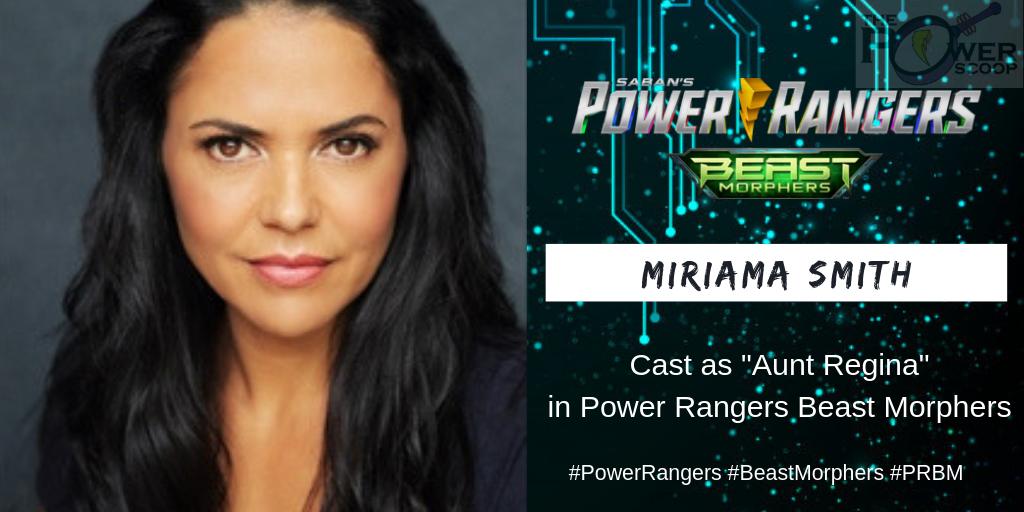 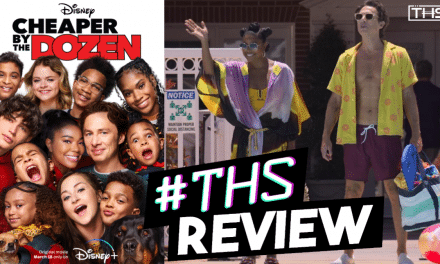