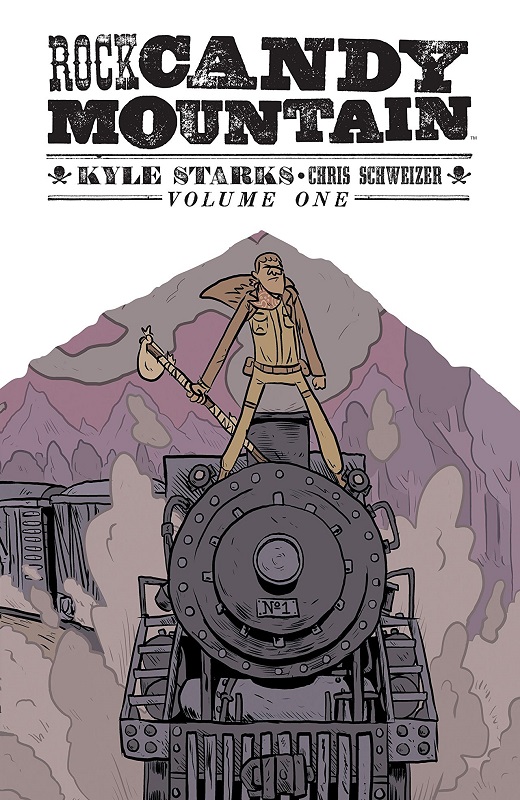 There was a legendary hobo song about a place where all the cops have wooden legs, the Bulldogs all have rubber teeth, the hens lay soft-boiled eggs, farmers’ trees are full of fruit and many other things.  Everyone thought the song was about a make believe land, but Jackson knew it was real. He carried a book with a compass drawn in it with him which always pointed to Big Rock Candy Mountain.

One day while riding the rails Jackson befriended a newbie hobo.  Jackson immediately gave him the name Pomona Slim. Slim was headed back east and Jackson said he would make sure he made it home if he helped Jackson along the way.

In 1945 Jackson was drafted and forced to fight in the European theater during WWII.  Jackson’s wife was scared he would die in battle, but he had a plan. Jackson went to the crossroads and made a deal with the devil. .  The devil gave him a power in exchange for his soul. His power is that no one man can beat him in combat.

Rock Candy Mountain Vol. 1 & 2 was written by Kyle Starks with art by Starks and Chris Schweizer.  The volumes were published by Image Comics in 2017 and 2018.

I read this story a few years ago, but recently I heard the Big Rock Candy Mountain song and it reminded me how much I liked this comic.

The art is a little simplistic and unrealistic which I usually don’t like, but in this comic it seemed to work perfectly.  All the silliness and outlandish nature worked really well with having non-traditional comic art.

I found the best part of the comic to be the story and characters.  The entire comic I wondering if Big Rock Candy Mountain was real. Jackson was dead set on it being real and he would stop at nothing to get there.  However, it is hard to say whether or not Jackson is sane or not. He is in terrible grief and made a deal with the devil so it is hard to trust his decisions.

Starks did an excellent job making Jackson a likeable character.  As the comic progresses I began to like Jackson and hope he makes it to Big Rock Candy Mountain.  However, when I found out about his family I was truly heartbroken.

Rock Candy Mountain‘s Balance Between Humor And Drama Was Perfect

The surrounding cast of characters were just as interesting.  Slim is positive he is going to Hell because he slept with a man and Hundred Cat is the second best fighter in the world and fighting him is like fighting a hundred cats, hence the name.

I absolutely loved this comic and anyone who wants an amazing 2 volume story this is a must read. 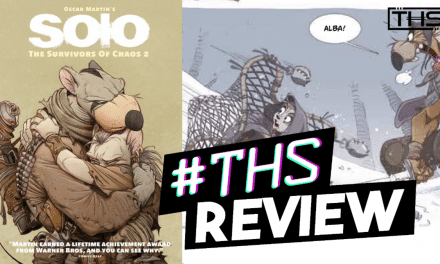 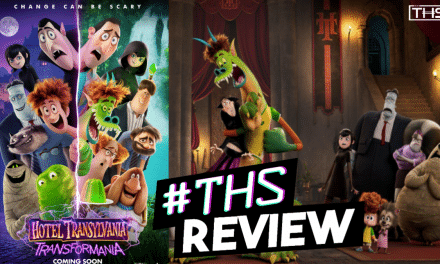 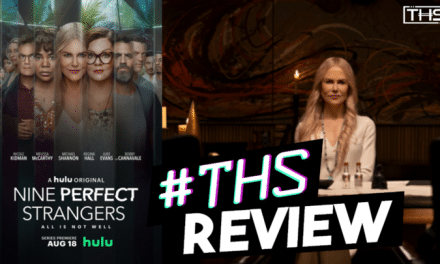